I will Protray Seductive Roles Despite My Faith-Patience Ozokwo 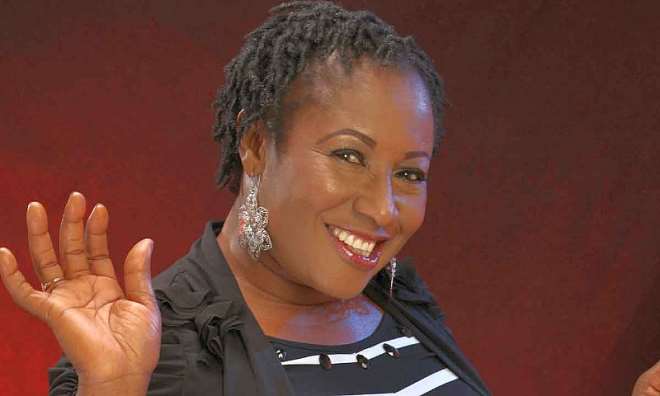 Fans of Patience Ozokwo must be happier that the veteran actress is not dumping Nollywood even with her new faith. She is still Mama G and nothing has changed that the name she said. Since the news of her faith was confirmed, most people thought that she had quit her lucrative career.

She said 'It is not true that I said I do not want to be referred to as Mama G. I did not say so. It is the people that want to sell their papers that told that lie. God did not say I should retire from my work; after all, we act dramas in church. He did not tell me to stop acting and he did not tell me to stop bearing Mama G. Mama G is not a bad name, there are people who have bad names and he said they should drop them. Mine is not bad. The meaning of Mama means mother and the G stands for General. I am everybody's mother.

Even the scripture says that I am a mother to everybody, even the motherless children. I am just lucky because everything is falling into place. My name is not bad. The world should know that Mama G is still Mama G; I am still Mama General and in other parts of Africa, they call me Mama Africa. How can I deny my fans of that? God did not ask me to quit my job, neither did he say I should renounce the name Mama G because there is nothing wrong with the name. However, if he asks me to stop bearing the name, I will throw it away because it is all about what he wants and not what any man wants.'

She said, 'My faith would not affect my career or movie roles. The movie I am about to shoot is an action movie. I am using it to expose some ills in the society. There are some obscene scenes that I cannot take part in because I am a child of God. If you watch my films, you will know that I have never shot any movie that is obscene. I tell my stories but you will never see me naked. Even when I try to portray some nude scenes, I do it moderately. 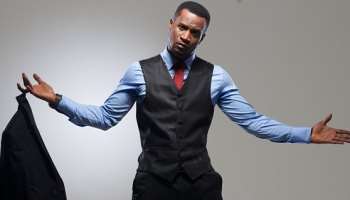 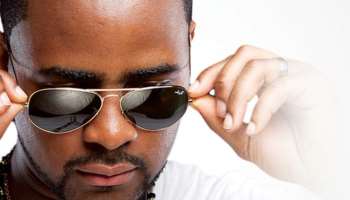 Give Us Electricity, Stay As President For 20 Years—DJ Xclusive 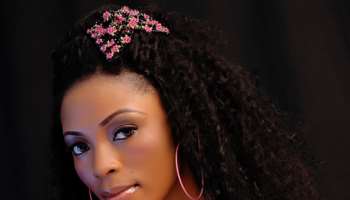 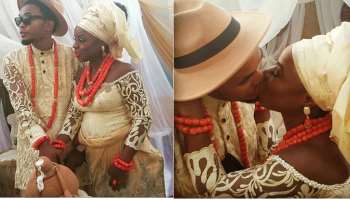 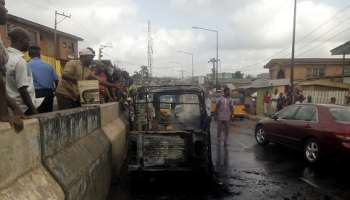 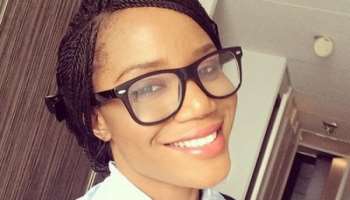 Maheeda Shows Her Other Pleasant Side 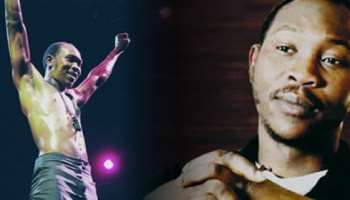 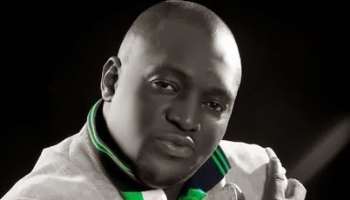 Some People in Churches are Mad Devils……..Singer, Sammie Okposo 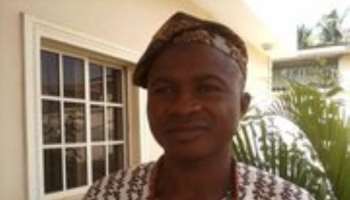