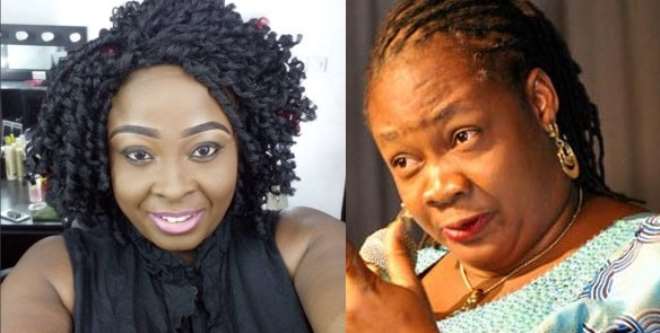 After lashing out at her colleague on Instagram, OAP Lolo 1 of Wazobia Fm and deleted the 'abusive' post on Comedian Princess.

The confusing act, got people worried over what would have stirred such lash out at Princess, to the extend of calling her rude, petty and an embarrassment to female comedians.

However, in a recent interview with Punch Newspaper, Lolo finally reacted on what really happened between the two stars.

The mother of four explained the reason why she had vented on social media. According to her, Princess had embarrassed her at an event they had both attended earlier this month. She claims the comedian's attitude towards her had been insulting and rude.

”Sometimes, women have issues. At an event which held this month, she caused me to feel awkward. I felt slighted because her action was unnecessary. I had to give vent to my anger because I am human” she stated. She also revealed that some of her colleagues had stepped in to settle the matter adding that she believes their differences will be sorted out. ” We're human beings and we are bound to hurt each other at some point. But, we have to let it go and keep the ball rolling,” she said. 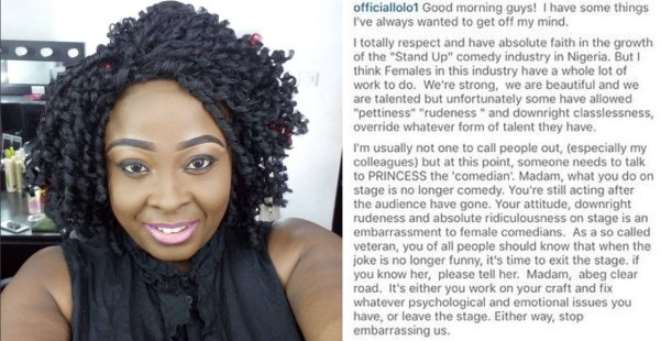 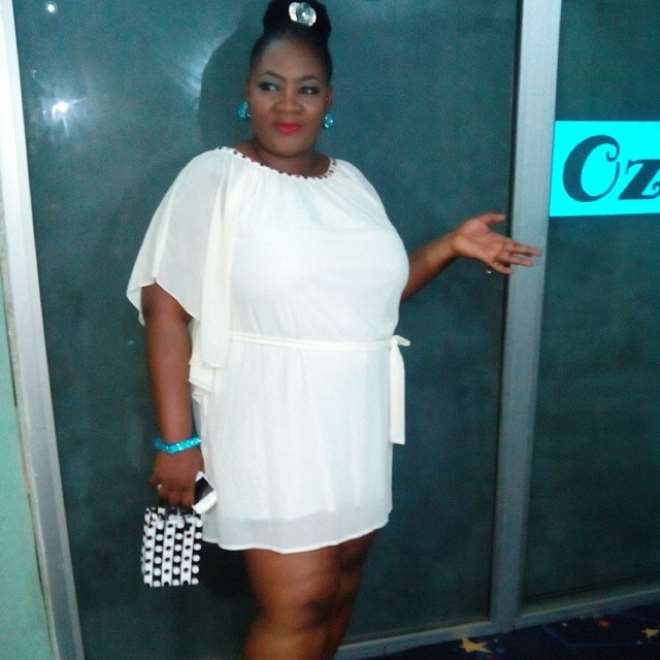