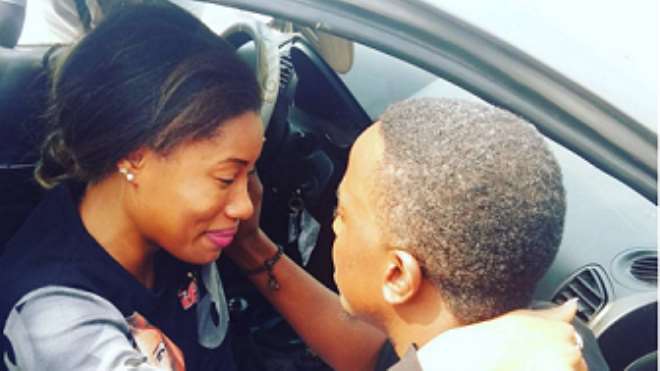 Few weeks ago, singer, Gbemiro Tokunbo better known as GT Da Guitarman, gave his long time girlfriend, Oby, a surprised gift which is a wedding proposal after dating each other for six years.

While anticipating the main day which the singer has disclosed will be coming by the end of the year, GT explained that he needed to settle down because he will be 32 this year 2016.

Aside the age factor which is pushing him to settle down, the singer also noted that Oby, is one person who stood by him all the while and is truly worth his love among other ladies.

“It has always been something I wanted to do. I'm going to be 32 this year, so obviously, I'm not getting younger. Apart from the age thing, this is also someone that I love so much. So the proposal is just the right thing to do at this time,'' he told Vanguard. 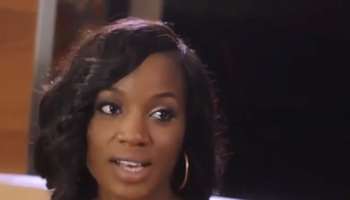 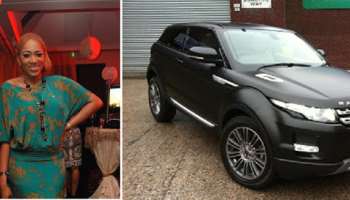 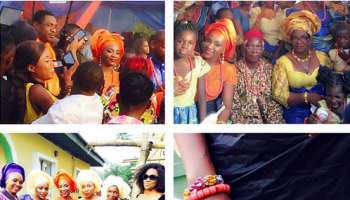 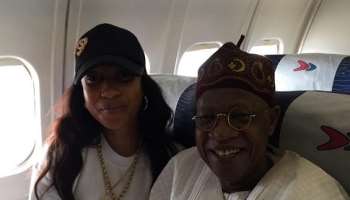 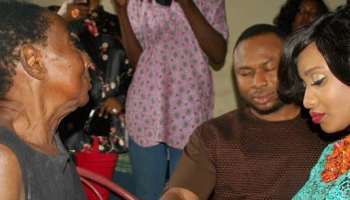 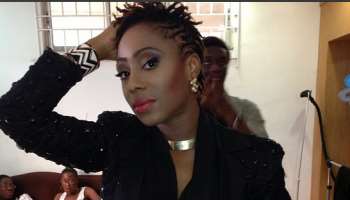 Nigeriafilms.com Beauty Of The Day: Dakore Egbuson, An Intimidating Angel 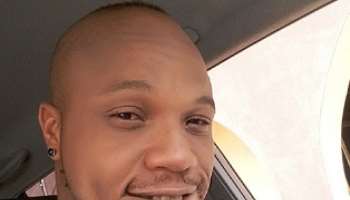 I no Longer Eat Meat After Holding My Intestines...Charles Okocha 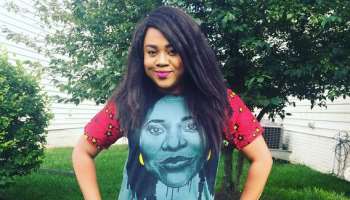 Change Your Friends if they are not Adding Value to your Life…Actress, Stella Damasus Warns 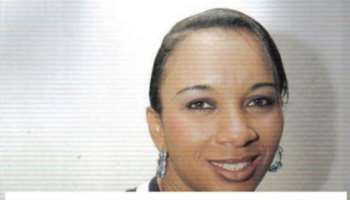 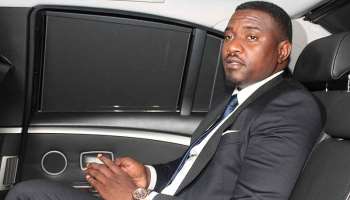 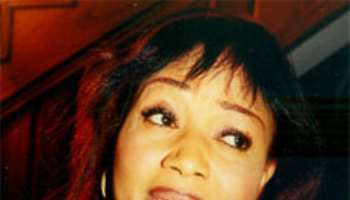 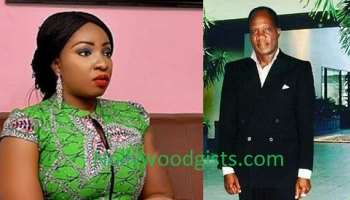 Actress, Anita Joseph Bids Father Farewell as he is Laid to Rest