Lil Kesh Thanks Mavin Records for promoting His Song

YBNL singer, Lil Kesh, has just released a new single titled 'Ibile' and it has began getting good downloads since its release.

What caught the attention of some fans is that despite the peace accord striked by YBNL boss, Olamide and Mavin records boss, Don Jazzy, fans seems not ready to accept the settlement.

The singers in Mavin records had taken out their time to express love for Lil Kesh latest single by helping to promote the song and fans came pouncing on the Mavins with various tongue lashing comments.

But rather than join the noise makers, Lil Kesh, took out time to thank the Mavins each for showing support for his new song. 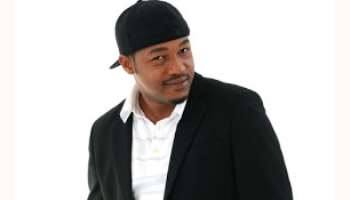 OMG!!"Put Me In Your Prayers": Star Actor, Nonso Diobi, Involved In An Accident 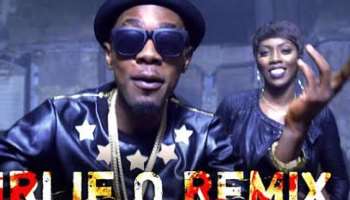 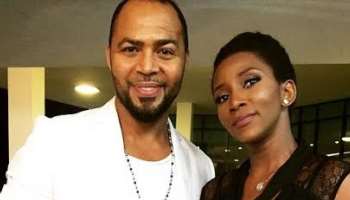 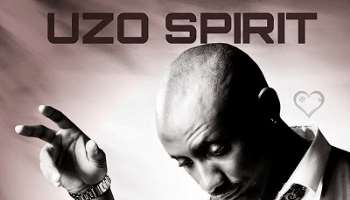 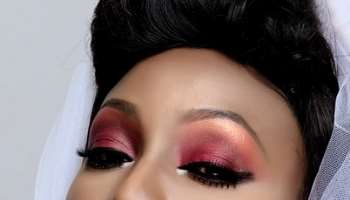 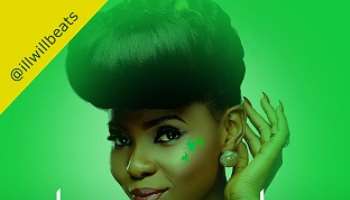 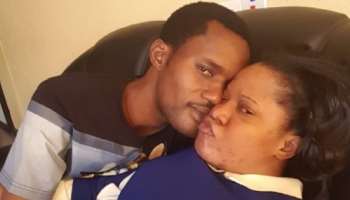 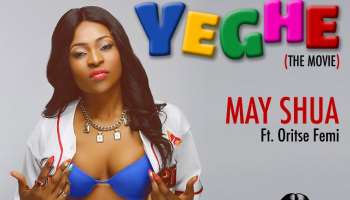 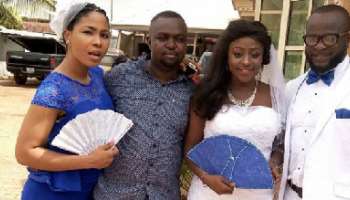