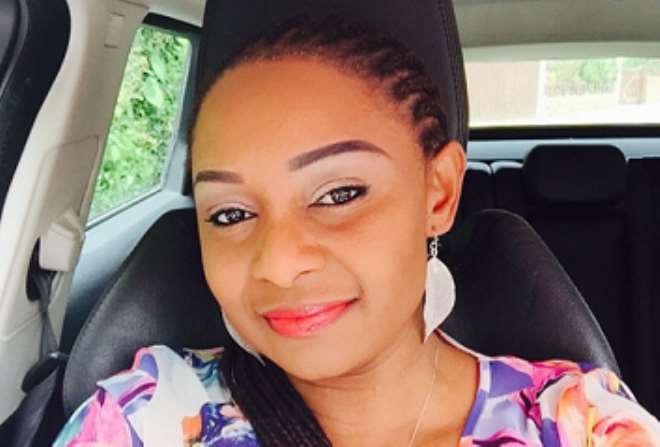 Many families today believe that spanking a child when he does something wrong is actually bad and as such decides to only scold the child and walk away without giving reasons or ensuring that such a situation does not repeat itself.

Veteran Nollywood actress, Victoria Inyama, seems to be in support of good discipline if a child goes wrong so that the fear will still be in him not to do such next time.

The actress recently gave an instance where her son had scattered the kitchen and after getting the message that what he did was wrong, he went on his knees in a show of remorse for his actions.

Victoria advised parents that it is important that they train their children from the scratch so that they can grow with the positive lessons they have been taught.

Explaining what her son did, she wrote, “My baby turns the kitchen inside out so as an Africa Pickin he decided to kneel down, the point is; he got the message and he looked sorry. I think Crime and consequence. Let's teach from scratch so they learn.” 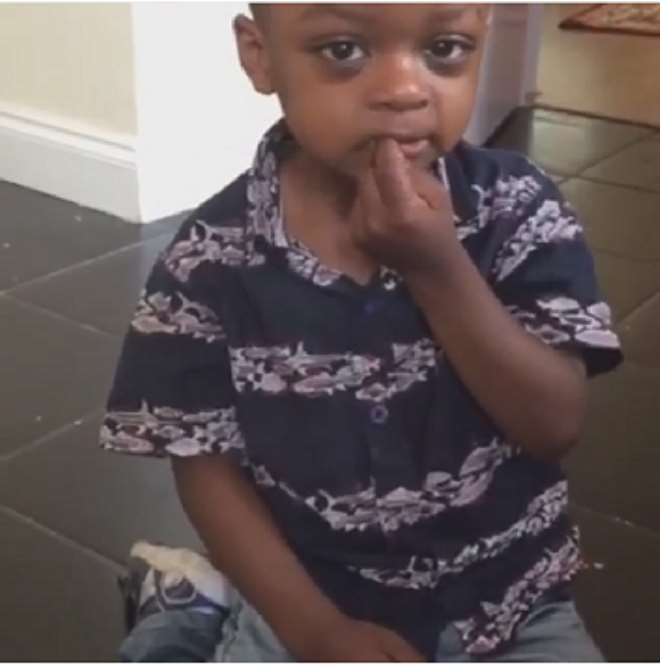 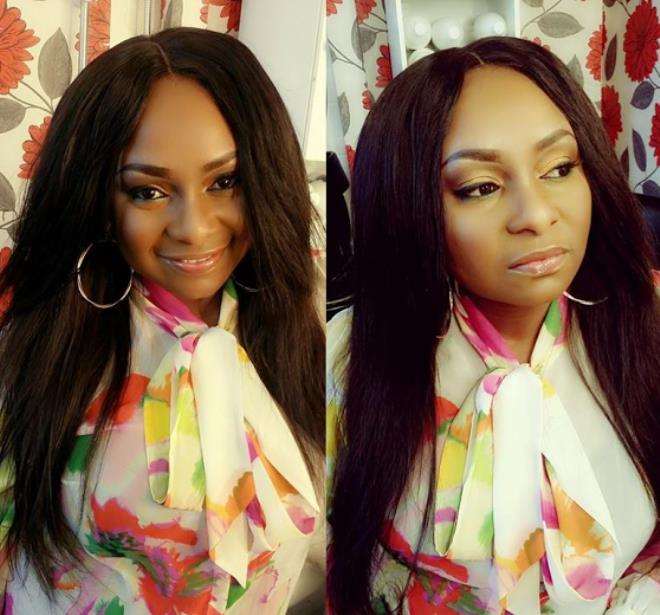 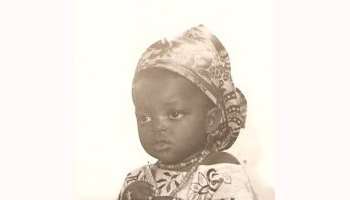 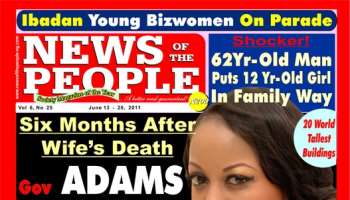 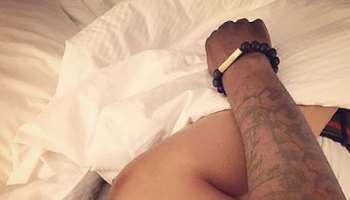 What’s Destiny Amaka Up To? 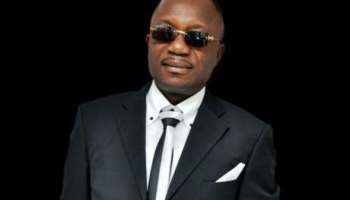 CELEBRITY QUOTE: MANY NIGERIANS ARE PROUD OF NOTHING – DONALEE 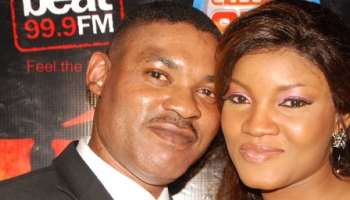 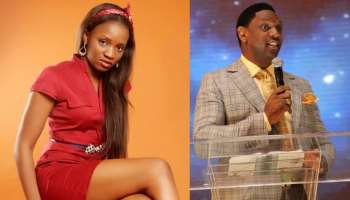 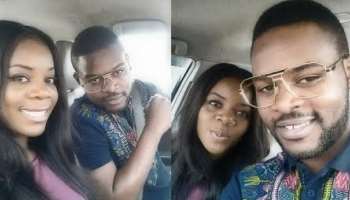 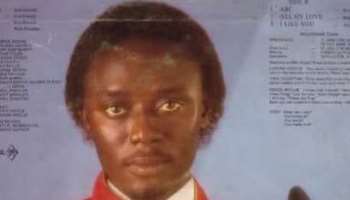 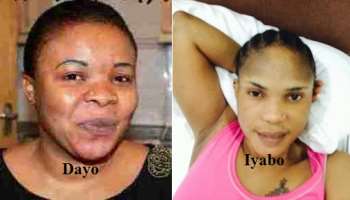 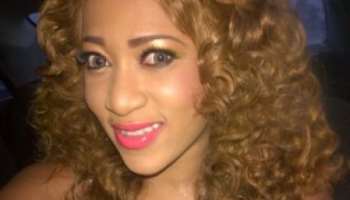 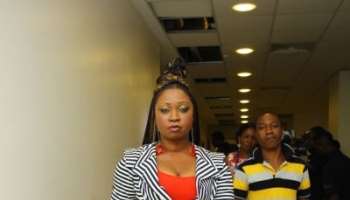