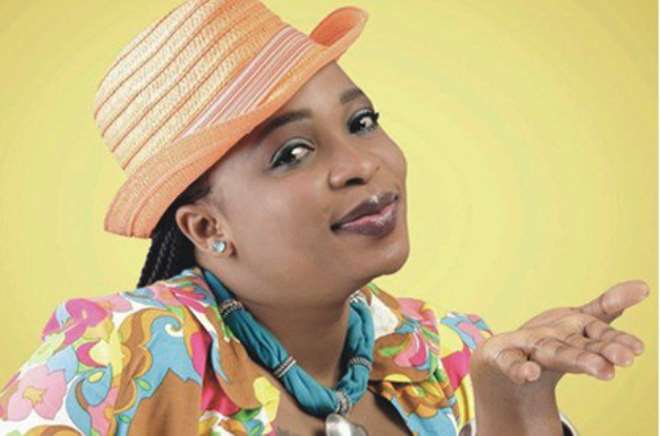 Yoruba actress, Kemi Afolabi, has kicked against Nigerian comedians cracking jokes about people living with disabilities. She also said the physically challenged persons in the country are not well treated by the people and the government.

Kemi, who has been very busy on locations, said in developed countries, persons living with disabilities are treated specially with love and care.

She explained that it was because of these loopholes she established her charity organization to cater for them.

According to her, “My passion is to change the way the physically challenged are treated in Nigeria. I have been abroad and they are given special care and attention.

“There is no company you will get to, that you won't find one, because it is believed that they can contribute to the society. It pains me a lot when I hear comedians make caricature of them. I intend to have something that will make them realize they are special and should not be made to feel less.” 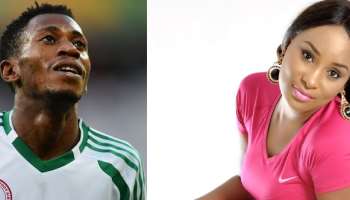 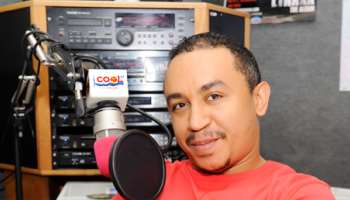 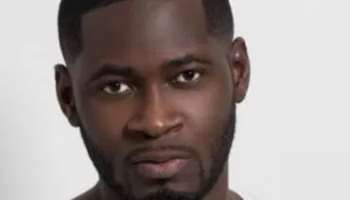 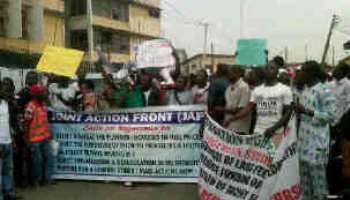 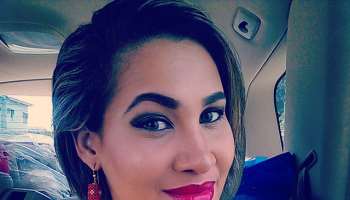 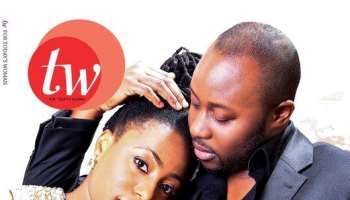 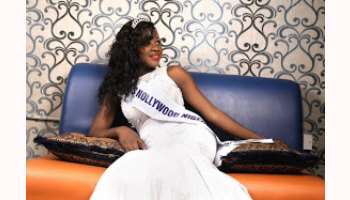 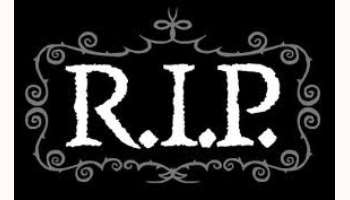 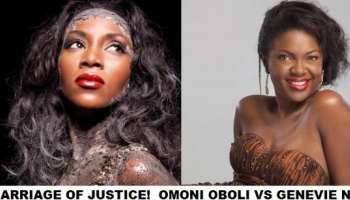 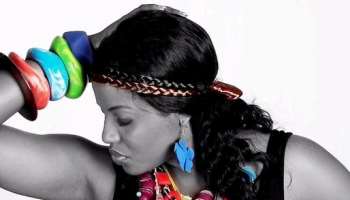 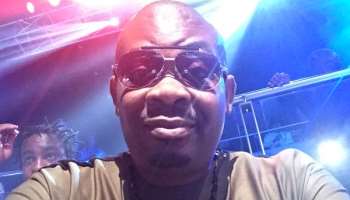 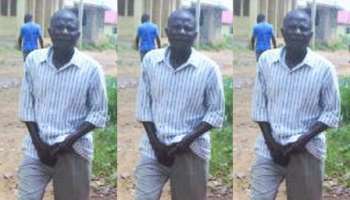