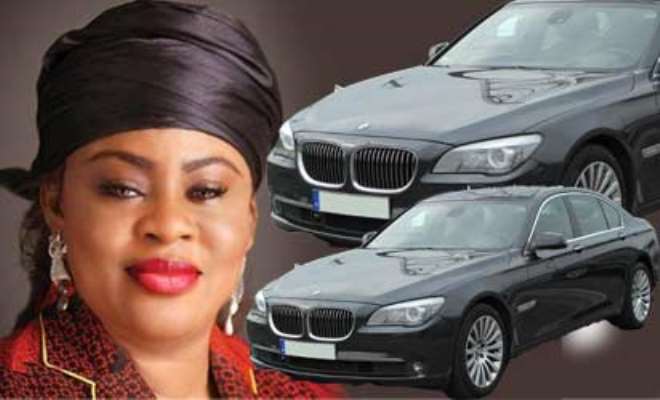 A Federal High Court in Lagos has ordered an auto firm, Coscharis Motors Limited, to disclose to a civil society group; Enough is Enough (EIE), Nigeria, details of the cost of the two bulletproof cars purchased by former Minister of Aviation, Stella Oduah.

Justice Mohammed Yunusa gave the order while delivering judgment on a Freedom of Information (FOI) application by the Media Rights Agenda (MRA) on behalf of EIE against Coscharis, following the refusal of the auto firm to honour a FOI request on the controversial purchase.

The judge further held that although the auto firm is a private firm, the FOI Act is applicable to it on the grounds that public funds is involved in the transaction.

The court also dismissed the argument of the auto firm that the court lacks the jurisdiction to entertain the suit since the EIE had exceeded 30 days after it was deemed to have been denied access and that the period was not extended by the court as provided for under the FOI Act.

The court did not, however, grant any order mandating the Attorney-General of the Federation (AGF), to commence criminal proceedings against the auto firm for wrongful denial of access to information.

But the auto firm had in its preliminary objection against the suit, stated through its Company Secretary and Legal Adviser, Ndubuisi Chito, that it is a fully indigenous private limited liability company with no government investment in its equity, it added that it is not funded by tax payer's money or any other type of government subvention.