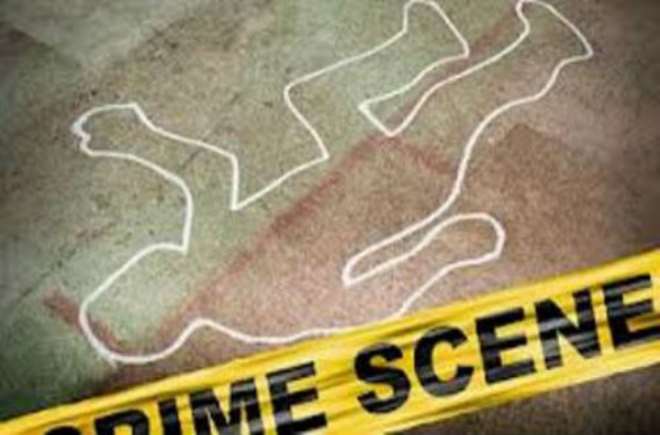 The in-laws of a certain Seun Alabi, a 33-year-old man who is currently being investigated by the police in Yaba, Lagos, have accused him of killing his wife.

Denying the accusations against him, Alabi said his wife, Bose, a 27-year-old Togolese, committed suicide after he confronted her over allegations of an extra-marital affair.

The couple had been married for over seven years with three children.

“My wife took poison after a misunderstanding over her infidelity,” he claims.

Trouble started when Alabi had called a colleague with his wife's phone before leaving for work. But later, the woman was said to have mistakenly dialled the same number, mistaking it for her alleged lover's number, and requested that they meet at her friend's place.

Surprised by the strange request, the deceased's husband's colleague informed Bose that she had mistaken him for someone else. She apologized for the mix up and ended the call.

However, Seun's colleague allegedly informed him (Seun) about the call.

After he returned from work, Seun reportedly confronted his wife, who initially denied the allegations, but later allegedly admitted to engaging in an extra-marital affair.

According to Seun, “I threatened to report her to her family members, so she confessed and pleaded for forgiveness. I was surprised and could not imagine that she could cheat on me after seven years of marriage.

“I was angry and slept on the three-seater. It was her legs that were hitting me, that woke me from sleep and I saw her in severe pains. I then saw an empty bottle of sniper insecticide on the table.

“I raised alarm and neighbours rushed inside to help. One of them brought palm oil, which I gave to her. But when we realized that it was more than we can handle, we rushed her to the hospital. On our way to Ogba General Hospital, she died.”

The deceased's relatives have however accused the suspect of having a hand in the death of the victim, adding that until the demise of Bose, Seun had not paid her dowry, despite living together for years and bearing him children.

“I could not pay my wife's bride price because my wife's family asked for about a million naira, which I could not raise,” he claimed. 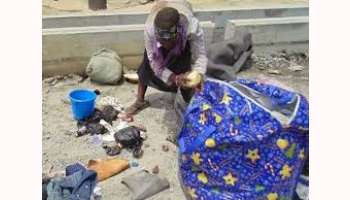 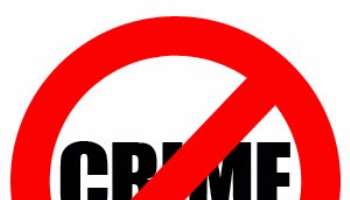 How Father Of Five Impregnated Pry 4 Pupil In Delta State 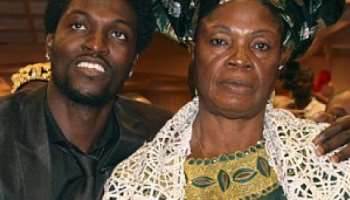 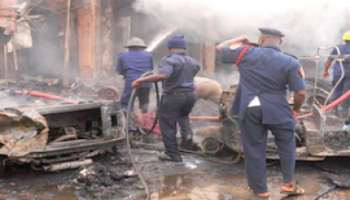 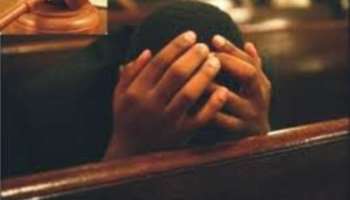 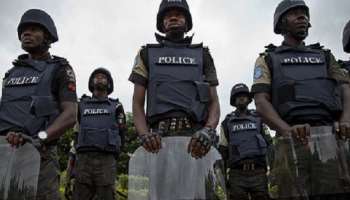 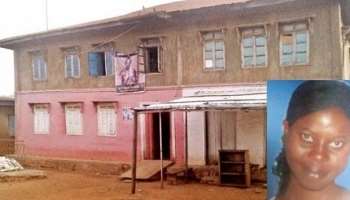 Mother Allegedly Buries Daughter Alive After Confession Of Being A Witchcraft 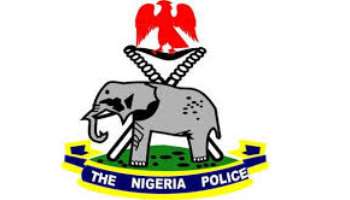 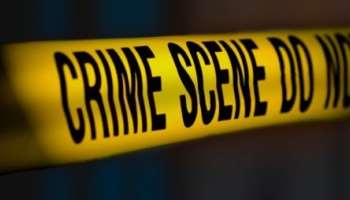 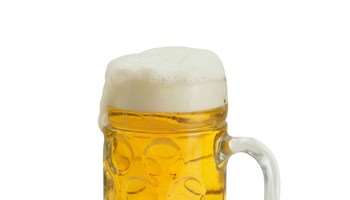 Man Dies After Drinking Poisoned Beer At A Naming Ceremony 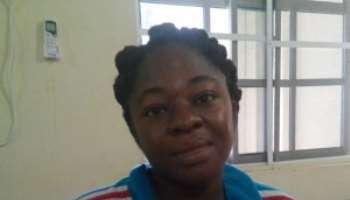 After 18 Years Of Childlessness, Couple Blessed With Quadruplet 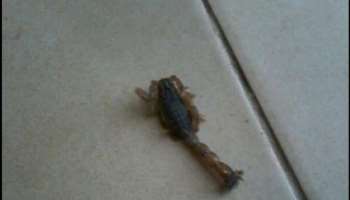