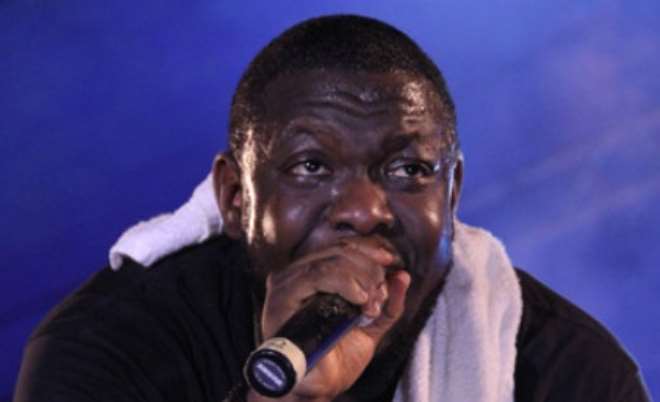 It was shocking to some people when the self-acclaimed 'Egberi Papa 1 of Bayelsa', Timaya, was noticeably absent at the posthumous album launch of Kefee Momoh at the Daystar Christian Centre, Lagos last Thursday.

Timaya was featured in one of the deceased's hit tracks, 'Kokoroko'.

But when Nollywoodgists.com contacted him through his manager named Nnamdi, we were informed that Timaya was booked for an event in Port Harcourt, Rivers State, on the same day.

“Timaya had an appointment for that time and we could not break it up,” the singer's manager told Nollywoodgists.com.

Nnamdi also disclosed that Timaya and late Kefee's husband, Teddy Don Momoh are not at loggerheads as being speculated in some quarters.

“Timaya and Teddy are brothers and there is no misunderstanding," he added. 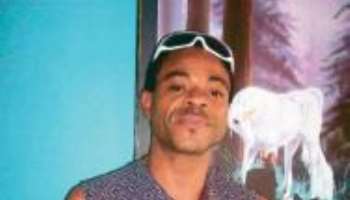 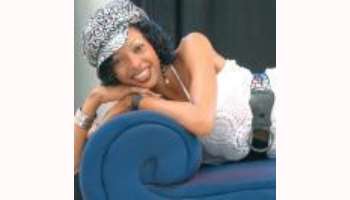 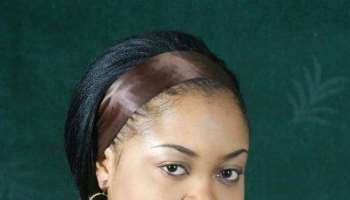 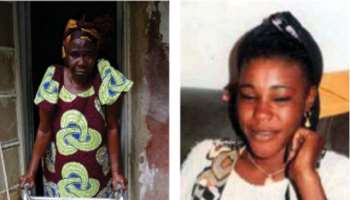 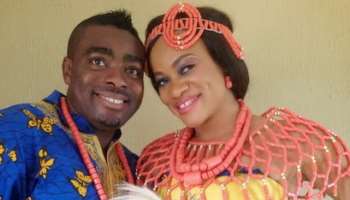 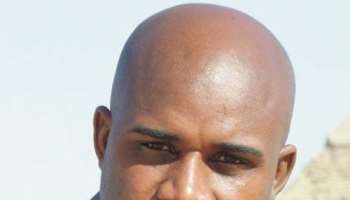 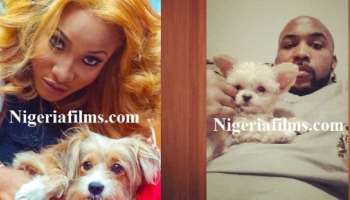 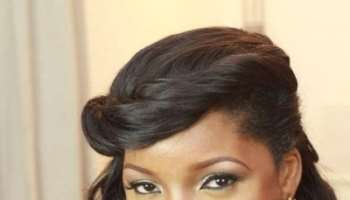 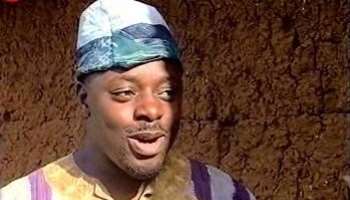 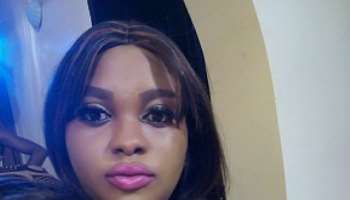 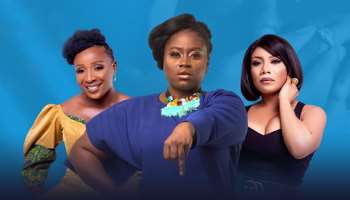 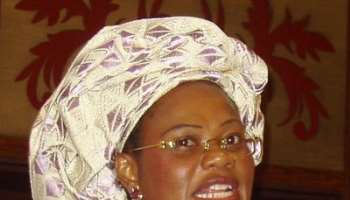