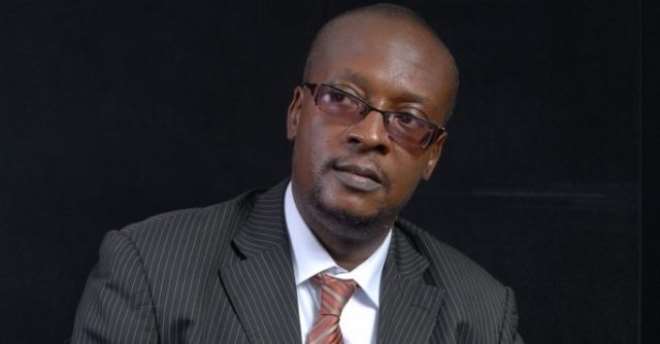 Nollywood filmaker and director, Charles Novia who is known for his articles which put celebrities on the blast on controversial issues. Many celebrities do not welcome his criticisms, but he doesn't still mind what they say about him.

The filmaker in a recent interview stated that he loves it and that he speaks from an objective point of view. “I'm a filmmaker and then I'm a critique but it is good for one within the system to be a critique. We need to be speaking for ourselves and for my colleagues in the system to realise that I'm one who speaks from the heart and says things the way they are. They (should) not feel bad about it. They (should) know that I'm one who speaks from an objective point of view. It means that one is appreciated as it were. I think there are more of the critiques in Nollywood like me but they don't have the liver as it were to come out.”

Charles Novia went on to defend his right to appraise Nollywood by citing his contributions to the industry. He said history should be done on his films and he discovered some big stars in the industry today.

“I think you should do a little bit of history of my films. I'm there on Google. I have done over 40 movies and discovered some of the biggest stars you have in Nollywood today; to name a few: Desmond Elliot, Caroline Danjuma, Empress Njamah, Grace Amah… There are many that I've brought out from my stables. I keep on doing talent development. I wrote the first book on Nollywood as a filmmaker. I am a member of the Oscar Award committee in the Academy awards. There are a lot of things which one has done at the risk of sounding immodest.” He said. 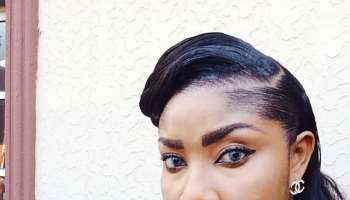 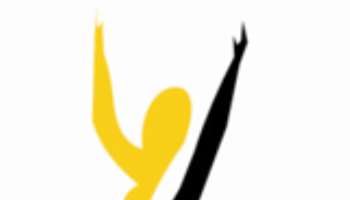 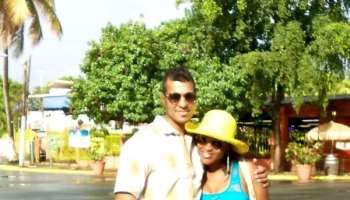 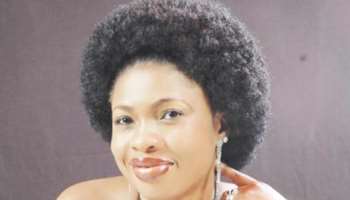 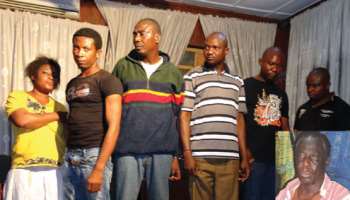 Faces of those who kidnapped Mikel Obi’s father 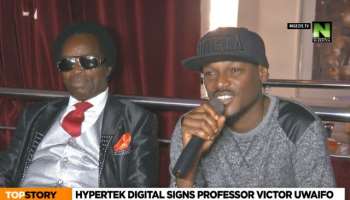 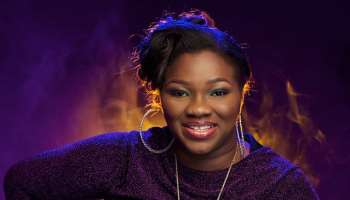 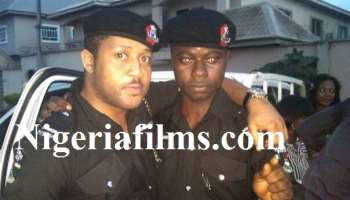 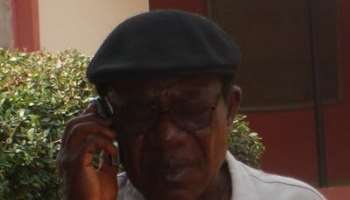 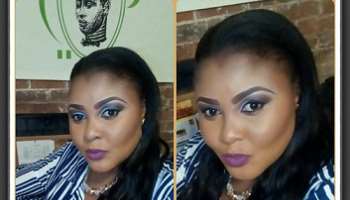 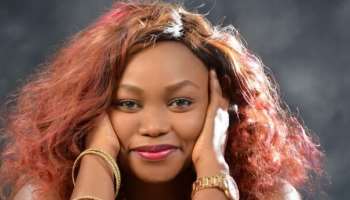 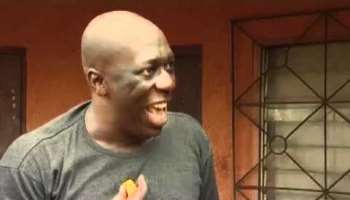 “I Couldn’t Find A woman To Suffer With Me”…….Nollywood Actor, Charles Awurum