I Intend To Return To School Soon--Yoruba Actor, Olaiya Igwe 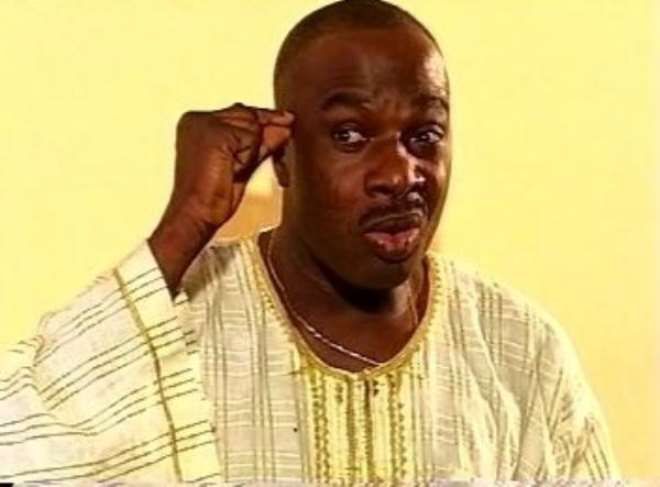 Nollywood Yoruba actor, Ebun Oloyede, aka Ebun Olaiya Igwe, has expressed his willingness to go back to school in order to keep himself abreast with time.

According to the actor, who is now more as a producer and director, his low academic standard is attributed to his poor background because there was no finance for him to be sent to school by his parents.

“I am from a poor home, my father was a farmer, while my mother was selling Beans and Rice, just for the family to survive. So as such, they were not able to send me to school,” the actor said in a monitored programme by Nollywoodgists.com.

Igwe further added that due to schedule, he plans to go back to school in order to upgrade himself.

“I plan on going back to school soonest. I don't mind if I sit in the same class with my son. He is there to learn, likewise myself too, he said.”