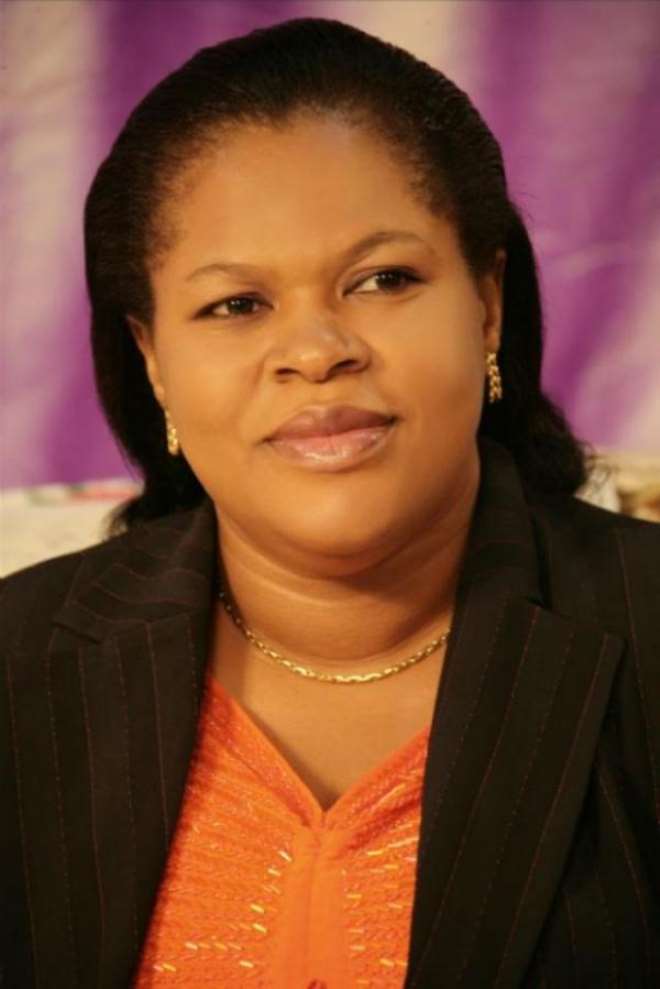 Evelyn is adorable wife of the General Overseer of the Synagogue Church of all Nations. The beautiful wife is also a minister at the Synagogue Church. She is said to be a woman who is the next most powerful force behind the popular pastor, T.B Joshua, a workaholic and a wonderful counselor who complements her husband. Evelyn, in an interview, said she counts herself very lucky among women to have T.B Joshua as a husband.

No one knew about the existence of this beautiful wife of controversial pastor until she was revealed and interviewed some few years ago. Many people wondered who the better-half of the bearded pastor was not until she came out in the open. She is beautiful no doubt but the things of the world do not attract her so much that she just loves being moderate with the way she puts her clothes together. There is no gain saying that the husband is one of the richest in the evangelism world but that does not translate her into being ostentatious 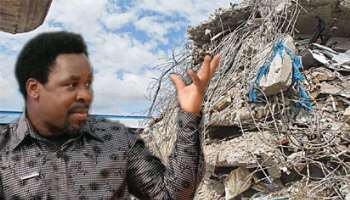 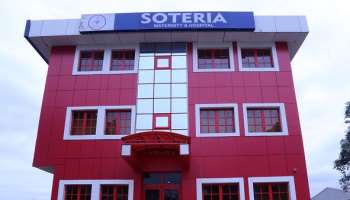 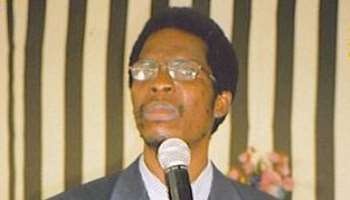 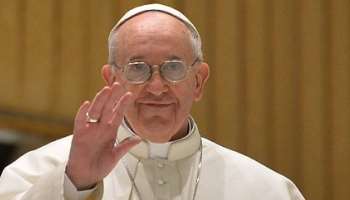 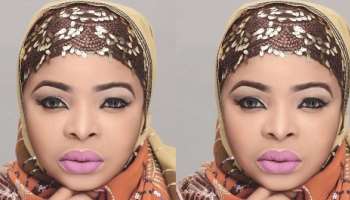 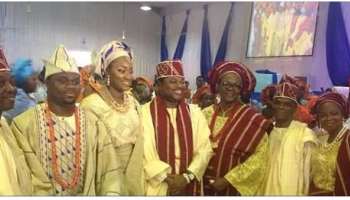 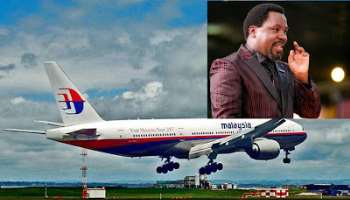 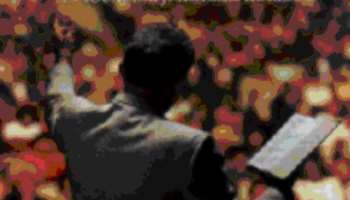 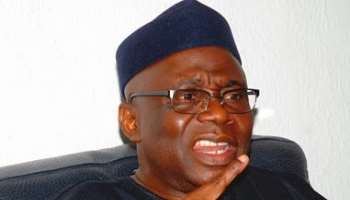 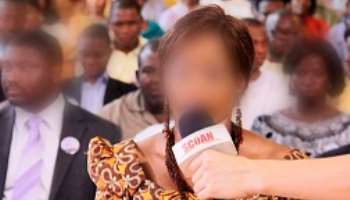 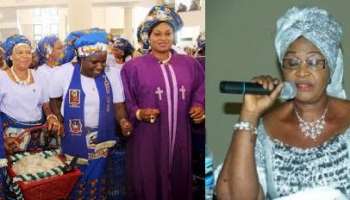