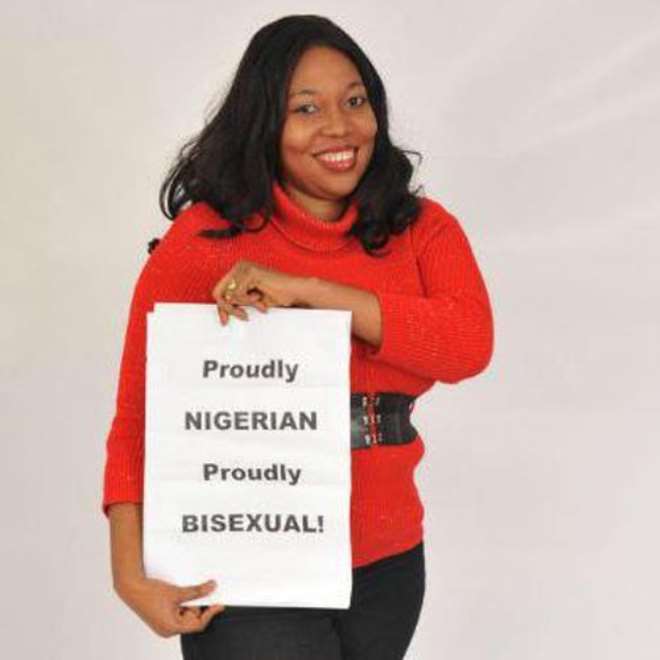 In recent times, a lot of noise has been made about pornography gradually taking over Nollywood. Many have said that the industry was using s*x as a marketing tool to sell their content either subtly through prolonged romantic scenes or overtly by churning out African 'blue' films. People have spoken about how it is not African for people to expose their bodies and engage in s*xual acts on screen.

Yet somehow, these movies still seem to find their own level and command a following of faithful devotees. However, when I went to the cinema to see some Ghollywood films, I was quite surprised to see a homos*xual and bisexual character in them. This got me thinking and asking myself whether this was a continuation of the 's&x sells' strategy or if it was more politically motivated. The two movies I will be discussing are House of Gold and Cheaters.

In House of Gold, the homos*xual character was one of the children of Dab Ansah Williams, a business mogul with a love for the ladies who is suffering from terminal cancer. His dying wish in his last six weeks was to have all his children come home for a one week family reunion.

As the movie progressed, we saw all sorts of characters. Being a romantic comedy, it was only expected that we would be entertained by the weird and the wonderful with different backgrounds. At first, the other children saw the gay character and their reaction varied between OMG (Oh My Gosh) and SMH (Shake My Head).

There were also LWKMD (Laugh Wan Kill Me Die) but eventually, they accepted the situation and it was business as usual. By the end of the movie, the message to the character was for him to more or less, accept himself for who he was.

In Cheaters, the bis*xual character is in drag and coincidentally, the best 'makeup artist' in town. We first see him when he is one of the blind dates of a Valentine's Day radio show competition. He came right after an old woman, so naturally, it was humorous. For the winner of the competition who was a handsome and very active bachelor of repute, it was the case of from fire to frying pan.

He thought he would get a hot chic only to be given the option of an old ugly woman or a bis*xual. My thinking was that his addition was for comedic value. However, as the film progressed, we began to see him at work doing makeup for a man who wanted to disguise himself as somebody else to test the faithfulness of his wife. Again, it was business as usual and eventually, he was accepted for who he was.

Now after watching both films, I came to the conclusion that the inclusion of both characters was not a mistake. It was well thought out and executed. What could have motivated such a bold and yet controversial move? Were they trying to lend their support for a more liberal society where one's sexuality does not matter? Or was it a case of them holding a mirror to society to illuminate what is happening that nobody wants to talk about? I think it is quite early to really tell but over time, things will get clearer.

Finally, what does this say about the audience? Are we okay with it? Do we laugh at them or with them? More importantly, do we want to see more of this and why? In Nigeria, homos*xuality is currently a hot topic and carries a prison sentence of fourteen years.

President Goodluck Jonathan has come under a lot of pressure from the Western world for his stance. However, time again will tell if this policy will encourage or deter filmmakers from featuring characters of different s*xualities. I'll be watching! 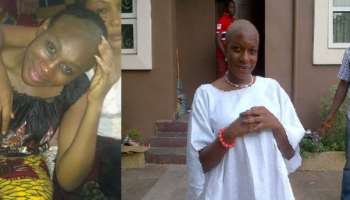 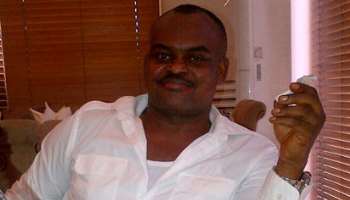 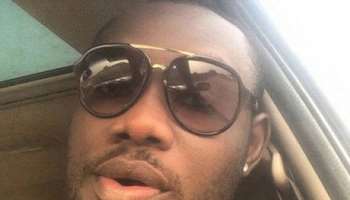 I Never had Issues with John Dumelo…Actor, Prince David Osei 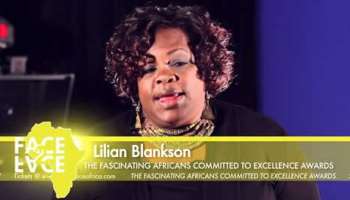 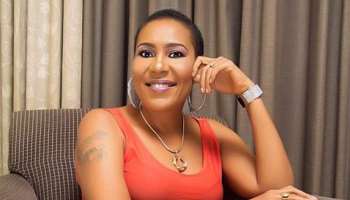 I Can Never be a Pretender in this Nollywood Industry…Actress, Shan George 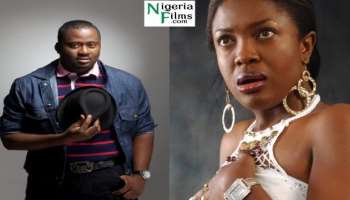 Omoni Oboli Confesses: ‘I GOT MY FIRST KISS FROM DESMOND ELLIOT, IT HAPPENED…’ 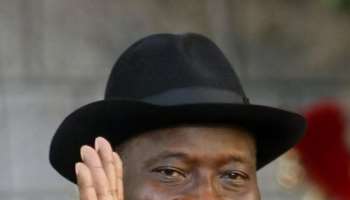 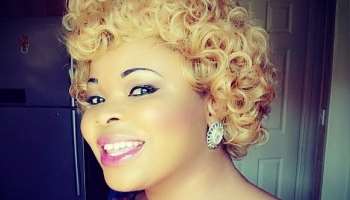 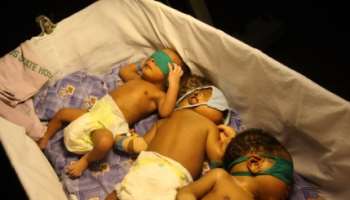 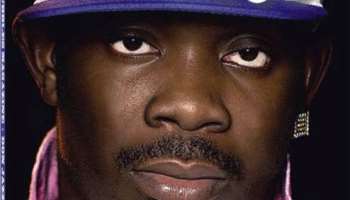 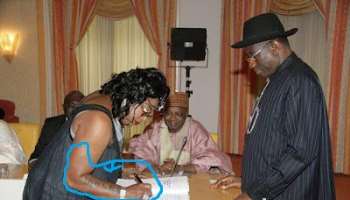 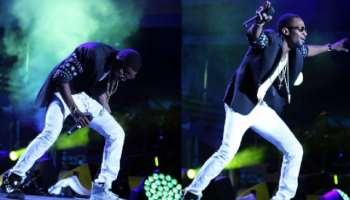