First Lady, Dame Patience Jonathan, is on her way back to Nigeria following the tragic death of her mother in a car crash on Minday in Port Harcourt.

Reliable sources told our correspondent in Abuja this morning that Patience and the entourage, who were in Geneva on official assignment, are on their way back to the country following the orders given by the distraught woman who could not attend to scheduled engagements.

The news of the death of the woman popularly known as her foster mother, Mrs. Iwarioba (Sisi), was said to have been broken to her in Geneva by President Goodluck Jonathan through the telephone yesterday.

Though it was not clear if some of her close friends would be waiting to console with her at the Presidential Wing of the Abuja Airport, but our correspondent gathered that one of her aides had called to inform The Presidency that the Presidential jet that coverage the entourage to Geneva is on its way back to Abuja,

Mrs. Iwarioba was reported to have died yesterday in a road crash at Elele in Rivers State. She was on her way to neighbouring Bayelsa State. Her body was deposited at the Kpaima Mortuary on Elechi Beach, Mile One, Diobu, Port Harcourt, the Rivers State capital, around 6 pm, by the self-acclaimed “Speaker” of Rivers House of Assembly, Evans Bipi, accompanied by many policemen. 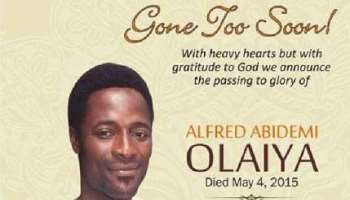 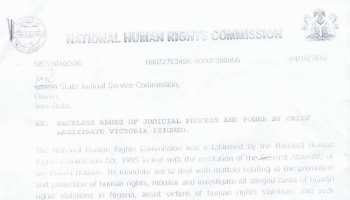 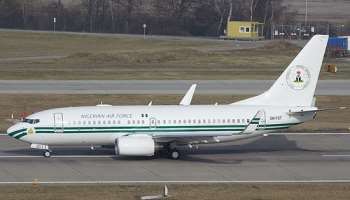 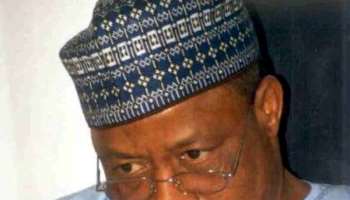 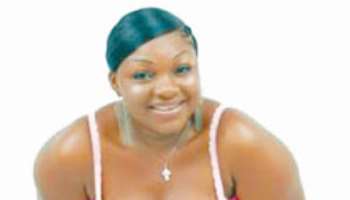 My plan for hidden talents in Nigeria—Chioma Okoye 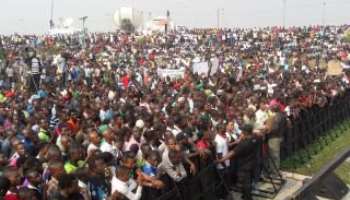 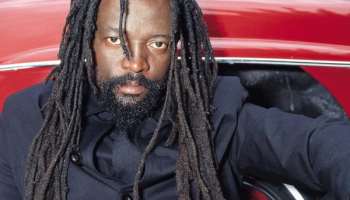 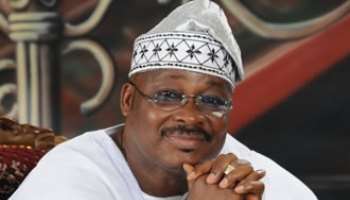 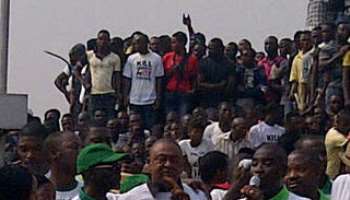 PUBLIC STATEMENT - IT IS NOT TOO LATE! 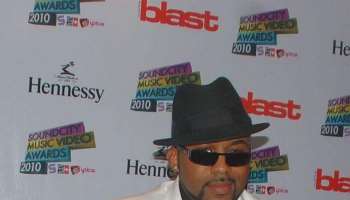 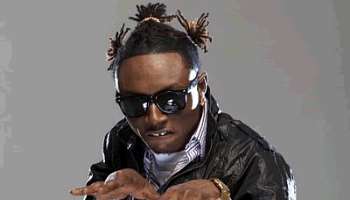 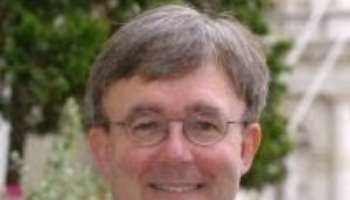