Shina Peters In Alleged Breach Of Contract Against Hajia Dangaji 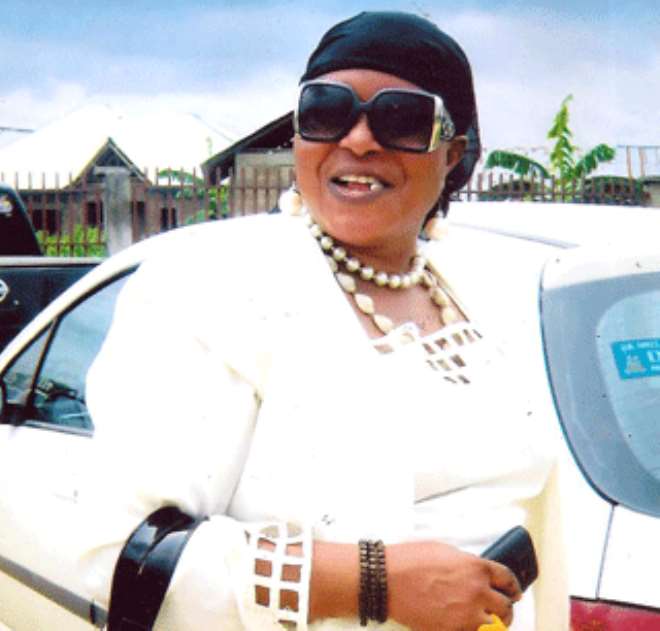 If information reaching us is anything to go by, then we can tell you authoritatively that Juju Maestro, Sir Shina Peters and the newly elected PMAN president, Alhajia Aminat Dangaji may soon reach for each other's jugular if the situation is not quickly calmed.

According to inside source, the imbroglio that endured between the two of them started sometimes back when the one-time Juju star, SSP as Shina Peters is fondly called planned to launch his latest album and he was said to have contacted the business woman, Hajia Daganji for some financial help.

Being a shrewd business woman, Hajia we gathered, promised to bankroll the event on a condition that the proceeds of the event would be shared on an agreeable percentage. Sources said shortly after the event, Star as Shina is also called by close fans and friends instructed one of his band boys to immediately evacuate with the money so that the woman would not have access to whatever amount they realised on that day.

The woman was said to have felt so cheated and dissapointed by the action of the Afro Juju crooner. Right now, Hajia has kept mum on the whole issue, one of her aides said, madam has promised to deal with Sir Shina Peters when the time comes. Could this really be true? 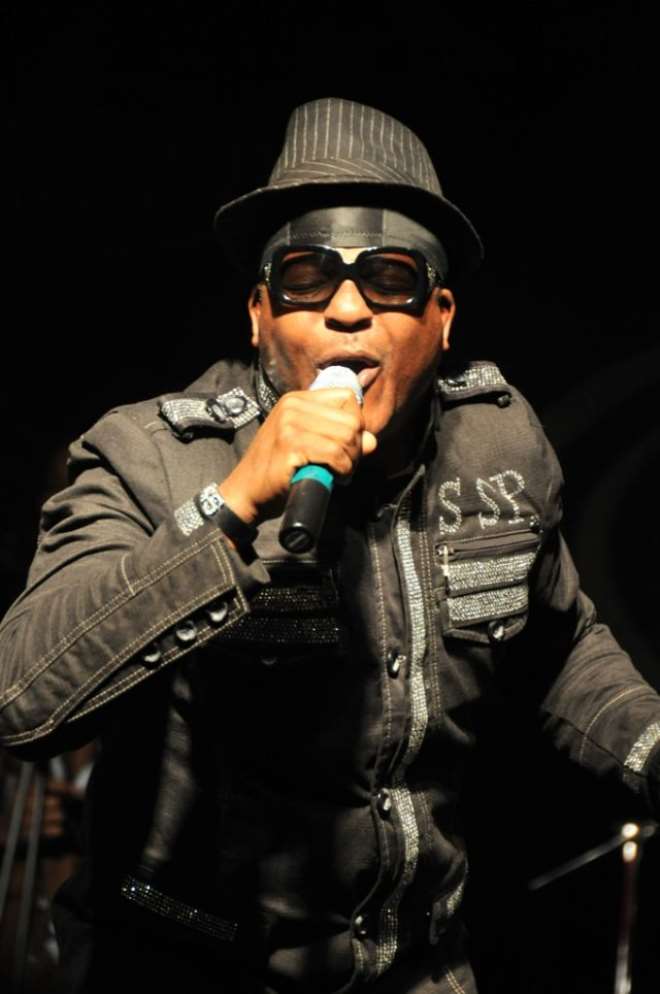 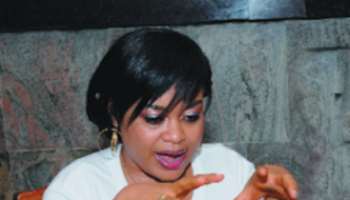 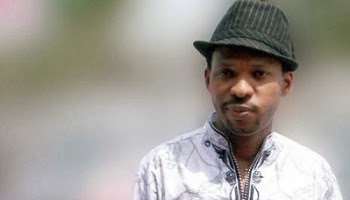 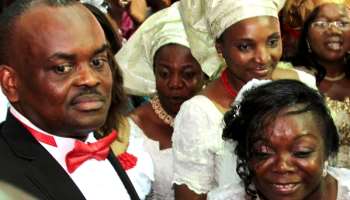 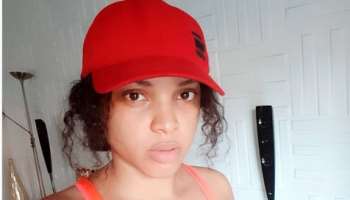 Actress, Shirley Igwe Explains Why She now Hits the Gym 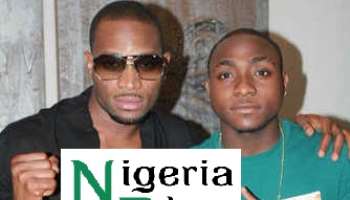 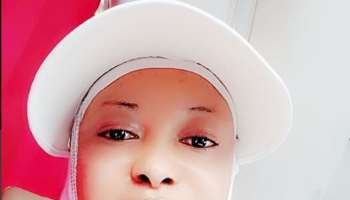 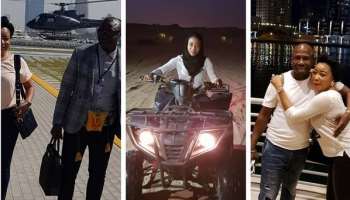 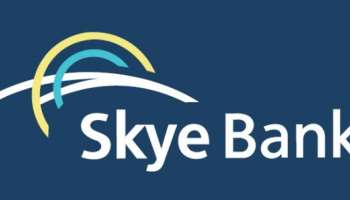 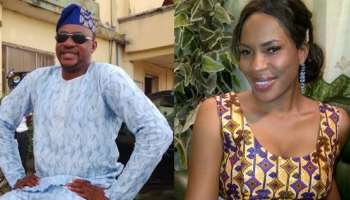 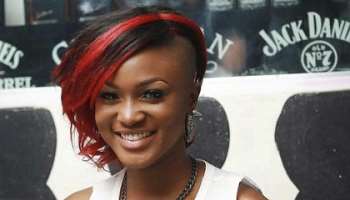 Rapper, Eva Alordia Soon to be a Babymama Soon 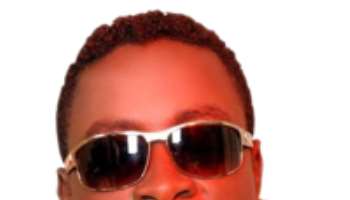 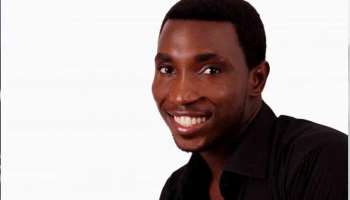