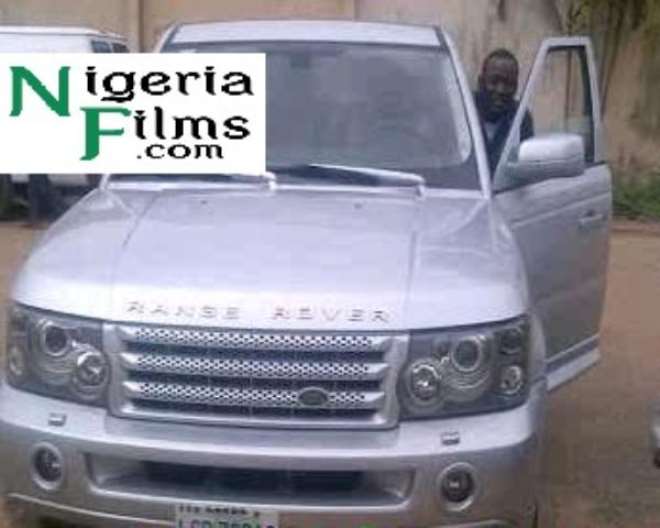 The police have recovered Pasuma's stolen Range rover jeep. The fuji Musician was robbed of his vehicle and other valuables on monday night at meiran, Lagos-Abeokuta expressway by armed bandits.

It took the joint effort of the police and OPC men to recover the metallic coloured Range rover SUV jeep, with registration number, MUS 830 AP.

Meanwhile,Fellow musicians and prominent politicians in Lagos have been calling Pasuma on the phone to sympathise with him since the incident occurred. Artists like Malaika, Daddy Showkey and Wasiu ayinde. 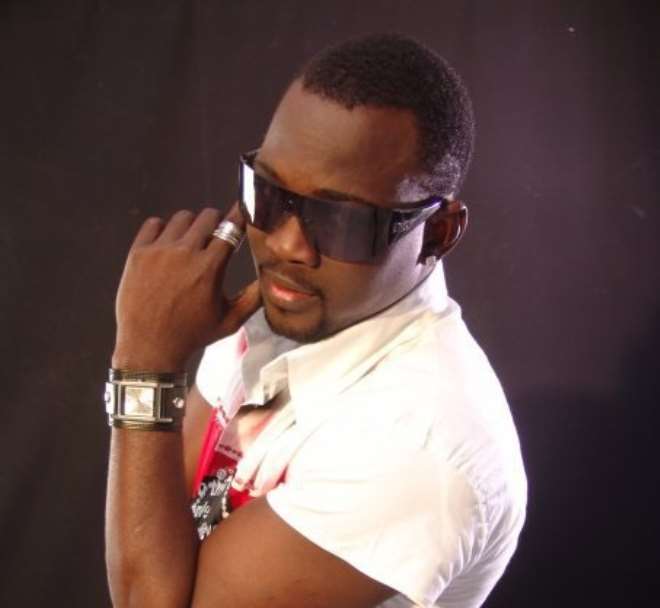