THE MANY FLAWS OF ENTERTAINERS IN GOVERNMENT EXPOSED! +How they misused their positions in government 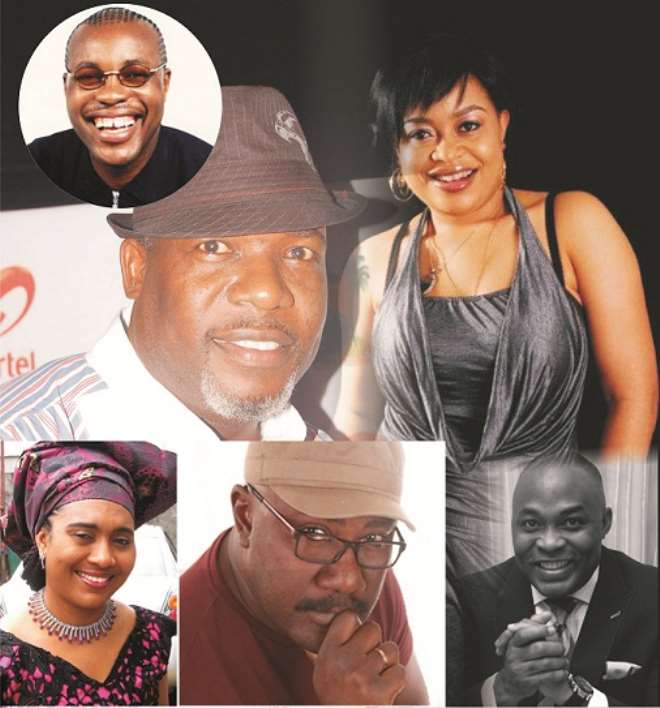 Some years ago, it was unthinkable that a Nigerian artiste would be given the opportunity to serve in any official capacity in government. In those days, it did not matter if an artiste had a good educational background or not. As long as he had chosen to earn his living as musician or actor over 'real' professions, he was regarded as no better than a dreg of the human society and treated as such.

But over the years, the artist managed to win some respect from the same people that had despised and treated him like an outcast. Nowadays, he is at times not only seen as a role model, he is also accepted as an important member of the society.

Some popular actors and actresses, as well as music stars, have been privileged to strut the corridors of power with a pronounced swagger. Within the last few years, a few artistes have been appointed to strategic positions in government, with most of them coming from Nollywood.

For some of these people, all that matters is the opportunity to serve their country or respective states in a different capacity, while the lure of power and a rare opportunity to line their pockets with stolen funds might be the driving factor for the others.

But the compelling question is: how well have these 'privileged' movie and music stars fared in their appointments? How much have they impacted on the lives of the same that they have set out to serve? Perhaps a glance at the profiles of a few, such as Sam Dede, Hilda Dokubo, Richard Mofe-Damijo, Nkiru Sylvanus, Ejike Asiegbu and Tony Muonagor, aka Tony One-Week, will provide the answers. 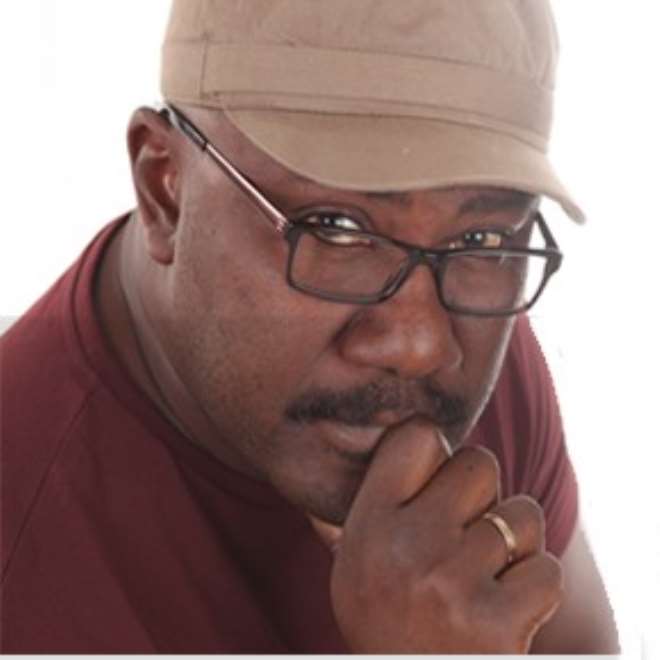 Sometime in May, 2012, when he was appointed Director General of the Rivers State Tourism Development Agency, the news was well received among his numerous fans across the country. Uncle Sam's colleagues at the University of Port Hacourt, where he has taught drama for many years and raised many fellow Thespians to stardom, and the ones in Nollywood had rejoiced with him. At the time, the general feeling was that the appointment was well earned.

In an interview published in a national newspaper (not PUNCH), Dede himself had speedily declared his 'manifesto'. Among other things, he had pledged to bring the tourism potentials of Rivers State to limelight.

The actor had given the assurance that within a few months of his appointment, there would be changes. Perhaps to prove that he was not mincing words, he chose the annual carnival, which is a major cultural and tourism event in the state, as a referent point and promised the people that the next edition of the event would be an “experience of a lifetime”.

So far, some observers have expressed the opinion that the seasoned actor has not done badly in his new appointment, though it might take a while to fully realise his goals for tourism in Rivers. But there is still this fear that the trappings of power may lure him to embrace politics fully. Only time will tell. 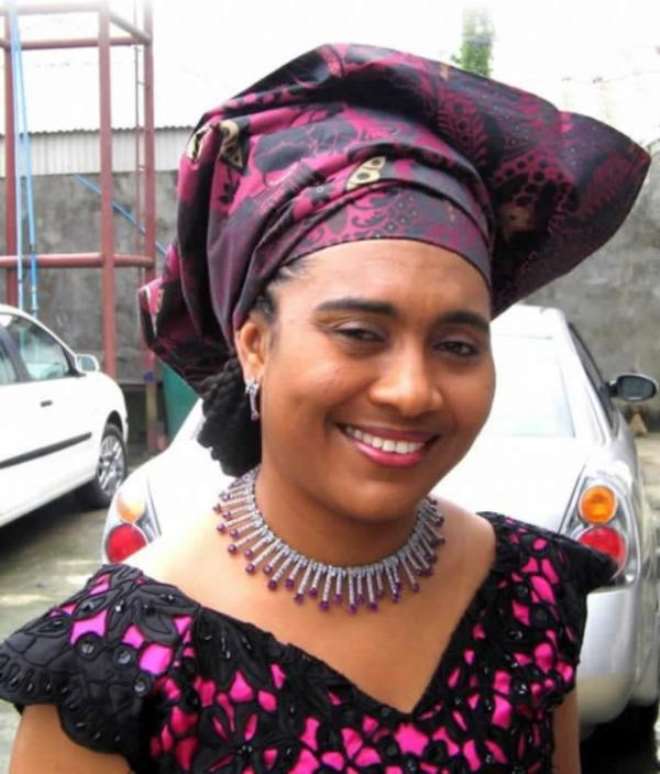 Apart from being a pioneer of what is now known as the Nigerian movie industry, Hilda Dokubo's fierce advocacy for the less privileged and her penchant to stand up against social injustice is well known among her fans. So when she was named as a Special Adviser on Youth Matters to former Governor Peter Odili a few years ago, many people were not surprised.

The job had expectedly taken away the Nollywood diva from her fans for a while. But within that period, she worked hard to make a difference in the lives of the youths of the state. One of her notable achievements was the extension of the perks of the Niger Delta Amnesty Programme to about 50 women whom she identified as ex-militants.

With support from the Special Adviser to the President on Amnesty Programme, Kingsley Kuku, the women were made to undergo a 12-month training and skills acquisition programme at the Centre for Creativity Arts Education in Port Harcourt. Dokubo is the Director of the Centre 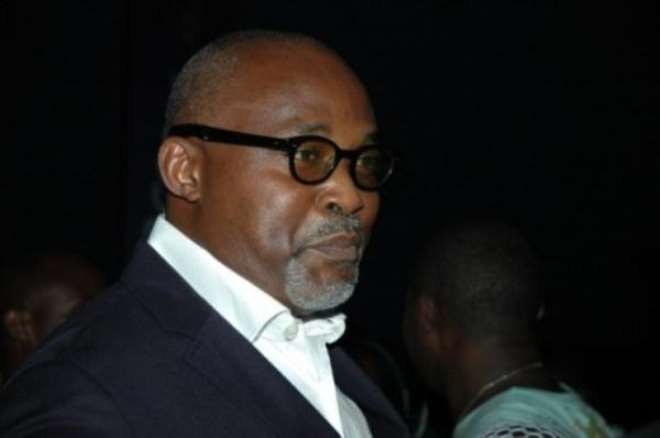 Popularly known as RMD, Mofe-Damijo's appointment, first as a Special Adviser on Culture and Tourism to Governor Emmanuel Uduaghan of Delta State, and later, as Commissioner for Culture and Tourism, did not come as a surprise to stakeholders in that sector. Many of them actually felt the appointments were overdue at the time because he had already distinguished himself as an A-list actor and an activist committed to the development of the arts, culture and tourism sector in the state.

One of RMD's contributions to this sector, even before his admission to Government House in Asaba, was his brave effort to draw attention to the flourishing comedy industry in the state. Of course, only a few people will forget 'Warri go bow', an annual carnival-like comedy event that featured performances by both established and aspiring stand-up comedians of Delta origin drawn from different parts of the country.

But the actor's image suffered a serious dent, not too long ago, when a report published online by a popular Internet portal allegedly named him as an accomplice in a N50m fraud discovered in the ministry headed by him.

The allegation went viral on the Internet and an additional rumour that he was wanted by the EFCC circulated widely. After a long silence. The actor, however, declared the allegation was untrue. 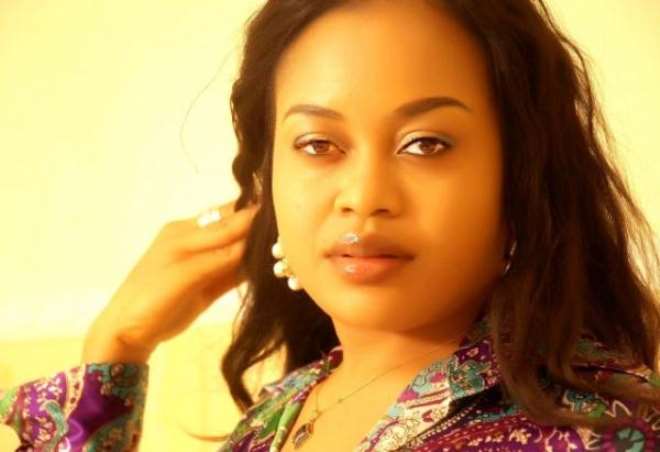 Ever since Governor Rochas Okorocha appointed her his Special Adviser on Public Affairs, this pretty and soft-spoken Nollywood actress seems to have been busy jumping from one trouble to another. First, shortly after she had settled to her new job, she was kidnapped and kept incommunicado for a while until she regained her freedom.

Next, after she was released by the kidnappers, it was rumoured that she secretly married one Umar Sani, alleged to be an aide to Vice President Namadi Sambo. But both of them separately denied the rumour.

Since both events have served as distractions to the actress, it is doubtful if she has had a chance to make any impact in the lives of the people. 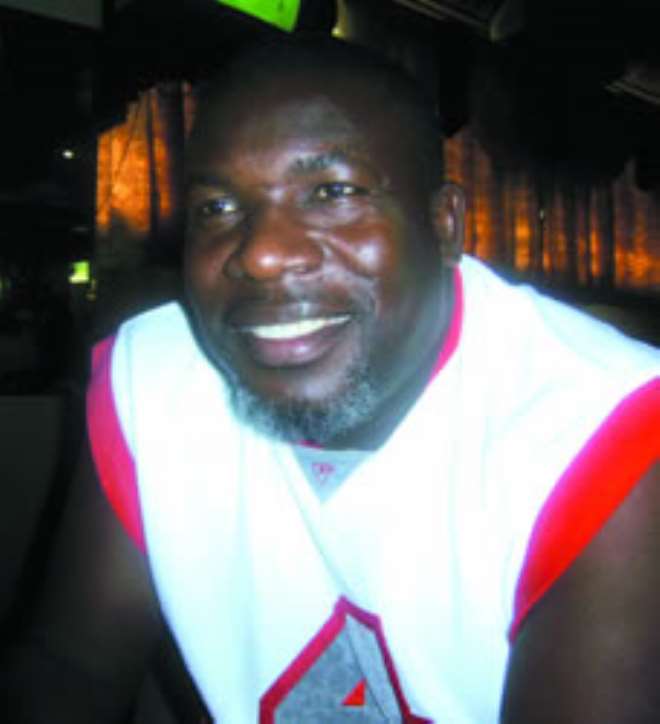 Ejike Asiegbu was appointed Special Assistant on Entertainment to Governor Theodore Orji of Abia State. For the actor, who had previously served as the President of the Actors Guild of Nigeria, it was a welcome diversion. With a successful career that spanned more than two decades, the appointment was seen at the time as deserving, too.

However, it is not known if his tenure yielded any notable results in terms of the development of the Abia entertainment industry.