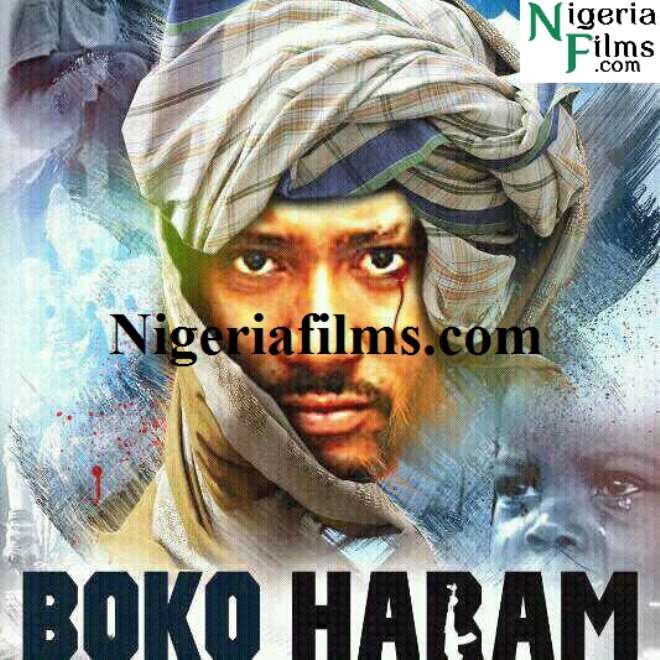 Silver Bird Cinemas has banned and has refused to show one of Ghana/Nigeria movies titled 'Boko Haram' which was produced by movie director Pascal Amanfo.

In a chat with the producer/director of the movie, Pascal Amanfo, he revealed to Nollywoodgists.com that, he sent the movie to Silverbird-Nigeria for it to be reviewed, but it was rejected. Whiles in Nigeria, he was also told that Silverbird-Ghana has also rejected the movie, because Silverbird-Nigeria instructed them not to show it.

“We had problems with the picture quality, and morally we taught it`s not the right time to show the movie because of what is currently happening in Nigeria. Aside that, it is a management decision not to show it for now although our aim is to help promote local movies. This particular movie has to stay aside for the time being,” he explained.

He added that by respecting the laws in Ghana, he will urge the producers to take the movie to the censorship board, for the movie to be censored before they take it to any cinema.

In a separate chat with the producer Pascal Amanfo, he stated that the movie might be having some kind of terrible happenings in West Africa and Nigeria, but fans shouldn't forget that today it is Nigeria, tomorrow it can be another country. “Nigeria was used as a case study but the lesson is very expensive” he noted.

The movie which has already been premiered last Friday 15th March at Kwame Nkrumah University of Science and Technology (Ghana)is said to be a story which comes from an off shoot of the Nigerian terrorism experience. It follows the life of an aid, a young man who comes into the city of Lagos on a mission to detonate a bomb killing of 2500 people. Somehow, fate and destiny intertwined and he found a little more than he bargained for.