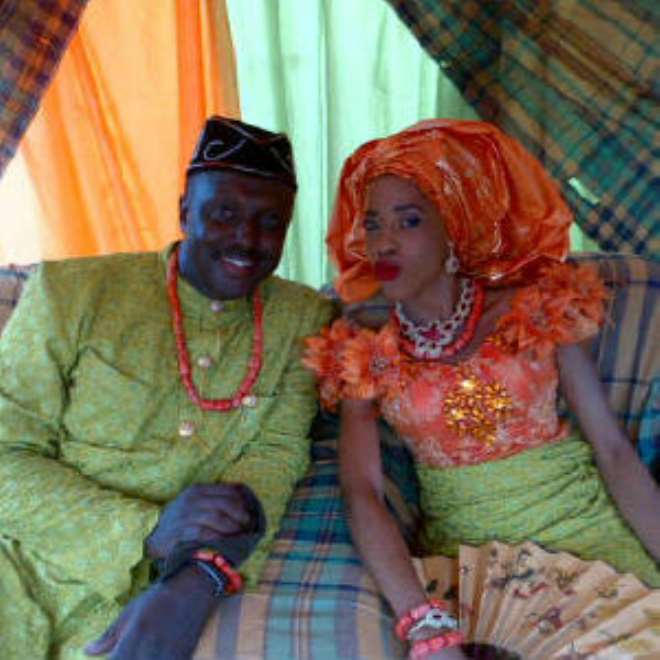 Femi, who a source disclosed to Nollywoodgists.com met Uche at her work place at Top Radio FM, Ikeja, Lagos, while at the radio station for a show interview, started a romantic relationship with his new wife after they first met.

The source further revealed to Nollywoodgists.com Femi has been there for Uche when needed. We were even told that the actor picks Uche from work to home at a designated place around Ikeja, which mostly is LTV 8 premises.

Nollywoodgists.com learnt that their church wedding will hold in 2013.
Uche, as we learnt, also presents a show on Top Radio; Top Radio Playlist which airs from 12noon on weekdays on the station. 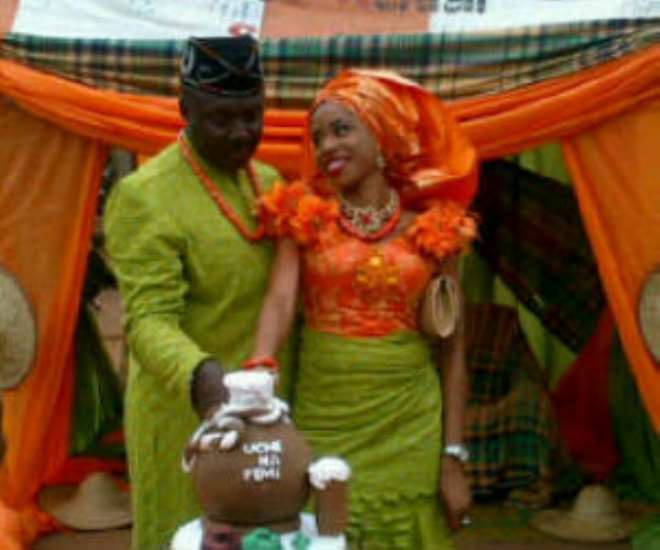 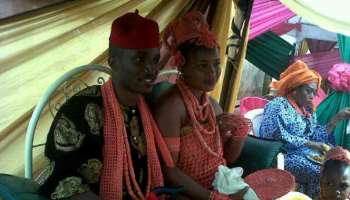 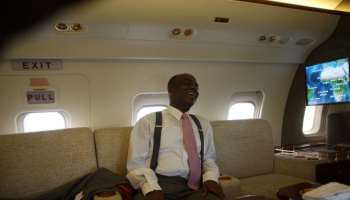 FORBES LIST OF THE TOP FIVE RICHEST PASTORS IN NIGERIA 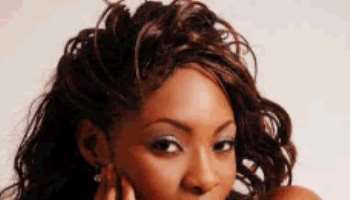 I have a good body – Amaka Oguchi Miss Commonwealth 2009 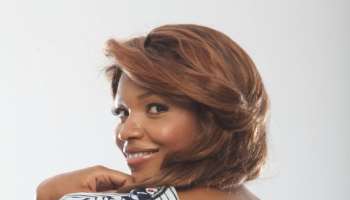 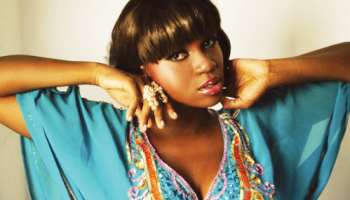 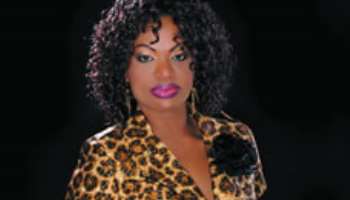 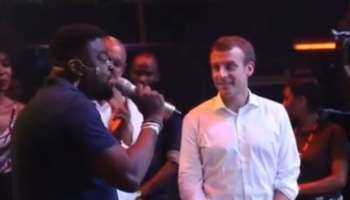 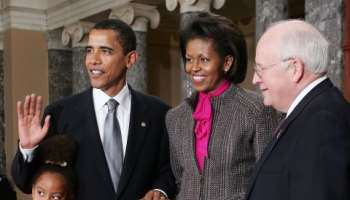 100 Photos: The Stunning Transformation Of The Obama Sisters 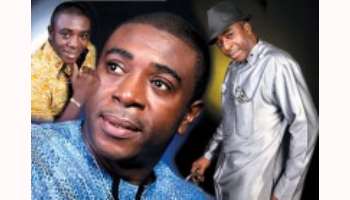 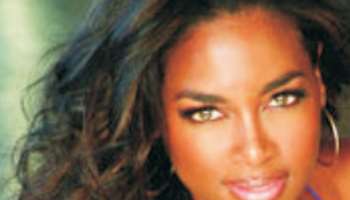 New Year, New You: How to maintain A Youthful Skin in the New Year 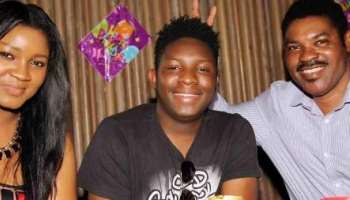 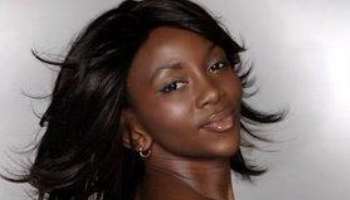 Nigerian artistes and their excesses