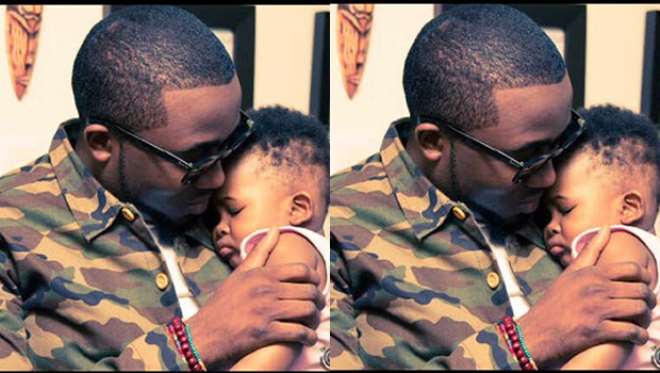 When in March 2012, news went rounds on a reported child fathering outside wedlock involving Ice Prince and one Bimbo, reported to be an ex-girlfriend of Jesse Jagz hit news headlines, the Jos-born-Ice Prince reportedly denied the pregnancy's responsibility. At the child's christening, Ice Prince was reportedly absent.

Some months later, precisely in June 2012, the soft-core rapper reportedly admitted the child's paternity, who was christened Toluwalase, Jamal. Few months after, precisely in November 2012, Ice Prince flaunted Jamal, who he once denied the paternity of.

The last two recent reported activities involving Ice Prince and Jamal have raised issues among followers of the rapper. While Ice Prince has been applauded for the bold step taken in accepting the child's paternity, others have pondered on the reason behind the 'Oleku' crooner's u-turn on his earlier decision.

Though Ice Prince has not publicly given reason for his new action, many would wish to know what exactly made him to now accept the child and eventually flaunt the baby. 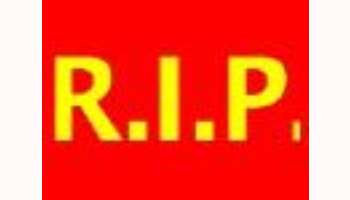 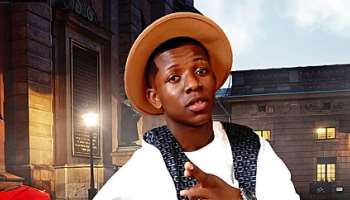 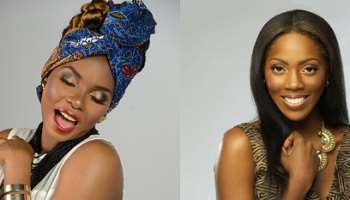 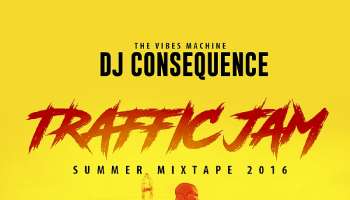 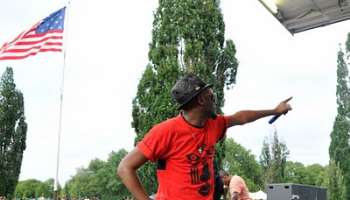 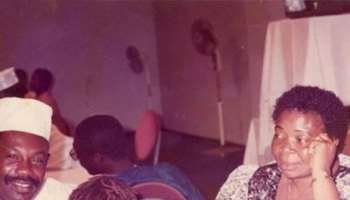 Don Jazzy, Joy and James Did Not Like Me……… D’Prince 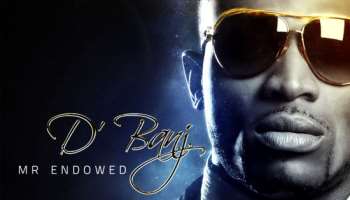 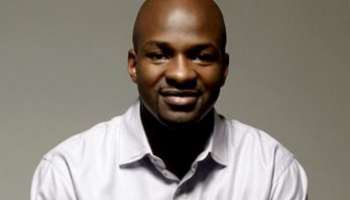 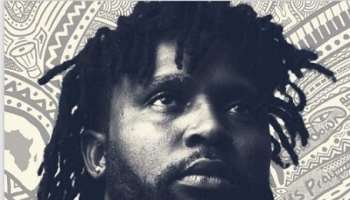 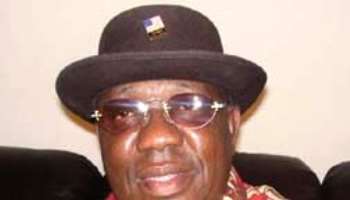 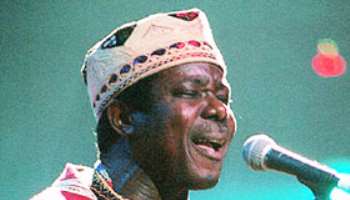 Mother of all concerts for KSA @ 70 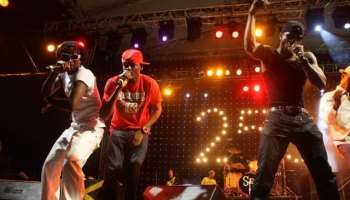