A yet-to-be identified woman in Benin, Edo State reportedly gave birth to a foal (horse-like) creature yesterday, Tuesday, September 11, 2012. The incident was said to have occurred in one of the prophecy programmes of the World Liberation Ministry located on the old Benin-Sapele road, Benin.

We learnt that the bizarre occurrence left both the church's pastor, Evangelist Silva Wealth and his members soaked in confusion.

We gathered that during the prophecy service, the woman started screaming while blood was coming out of her private part. This now led to the horse-like creature emerge from her private part, which reportedly died afterwards.

Elders at the church's host community have reportedly launched an investigation into the incident. 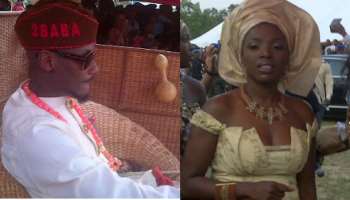 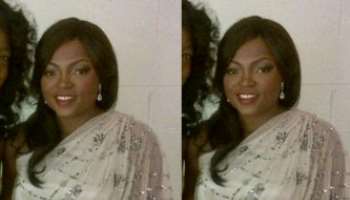 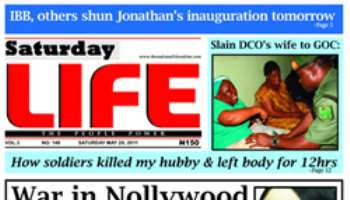 They are still at it! 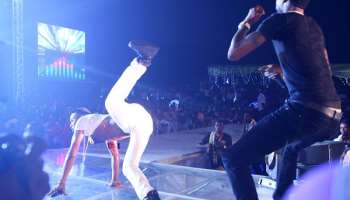 What is D’banj doing in these photos? 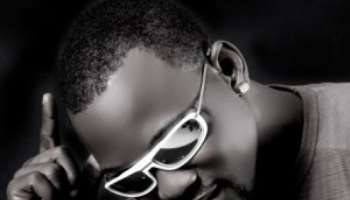 Pasuma has a lovechild he is not taking responsibility of! 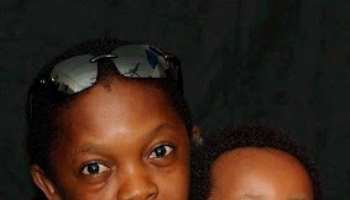 Is this Aki 's Daughter? 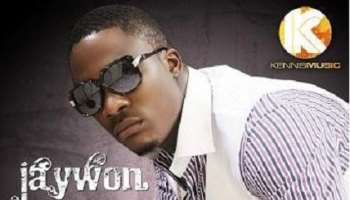 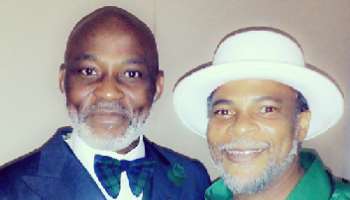 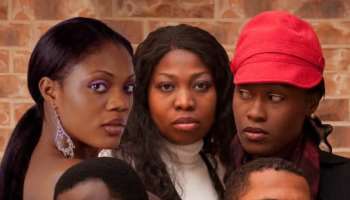 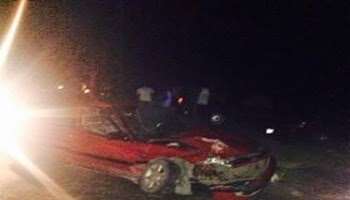 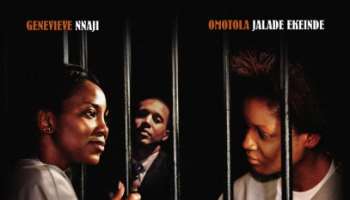 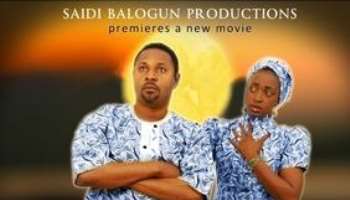