Davido's Arrogance Get Him Dirty Slaps In Abuja 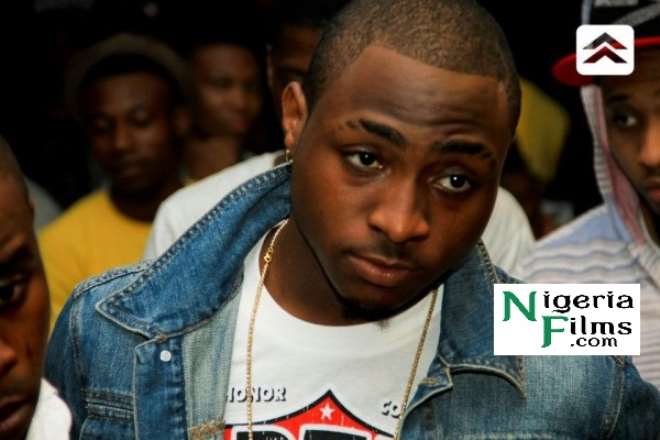 Dami Duro crooner Davido may not have bargained for what he got in Abuja the last time he went for a show sponsored by Nokia.

Davido, arguably, is the most sought after artiste in the current Nigerian music market.

The super entertainer who is an ambassador of MTN Pulse is multi talented and this explains why he's a pianist, producer, composer and arranger of songs. Away from the appraisals, the tattoo loving artiste, going by the latest gist at our disposal might need to watch the way he talks to people and stop letting his sudden stardom derail him off radar like those who have come and gone be for him.

The fast rising star who would be collaborating with Senegalese Konvict Music boss and singer, Akon, on the remix of his rave making single, Dami Duro, we reliably gathered was recently harassed and hit by a uniformed man at the Federal Capital Territory, Abuja.

He insisted though and Nosa being his host had to drive behind them, bubble later burst when the car conveying Davido was stopped by some military men for the routine check especially at that time of the night.

Our source revealed that the obviously tipsy Davido jumped out of the car and started boasting "don't you know me, what the fuck is wrong with you guys..." He started shouting about who he is and what guts the Mopol men had to stop his friend`s car.

This act, www.nollywoodgists.com was told, infuriated one of the Mopol and while the musician was still ranting and boasting, he was landed a dirty slap and was threatened with gun to shut up if he does not want to be bathed in his blood.

The musician we were further told was immediately rushed back into the car by Nosa and his friend who had at that point got down from their bus and pleaded with the uniformed men that he's actually a popular musician especially in Lagos and was coming from a show.

The story however didn't end there as the angry Davido did not hesitate to transfer aggression to Nosa immediately they got back to the hotel. The musician we learnt went as far as telling the man who got him the Nokia performance deal to shut up and not talk when he's talking else he would slap him the way the Mopol treated him.

Nosa, the simple lifestyle dude who we learnt might have been in the entertainment industry before Davido was born, just walked away because he saw Davido as a proud boy.

Nonso, we gathered`is currently a stakeholder in Limelite Records which has signed artistes like Freestyle, Munachi Abii and many more. "He could not withstand a boy of Davido's age talk to him in such manner for trying to help him realize his mistakes and as such, had to quietly walk away. Anyway pride goes before fall so my advice is the billionaire son should thread softly." One of the eye-witnesses revealed to us. 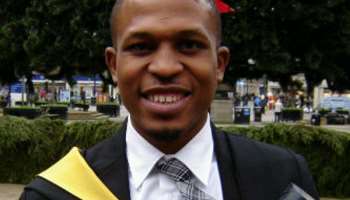 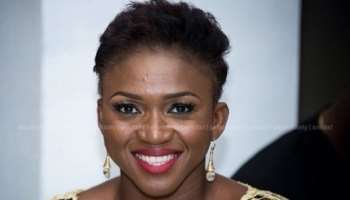 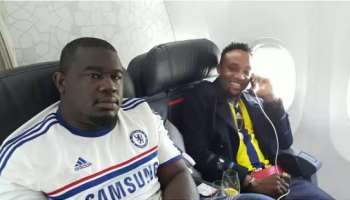 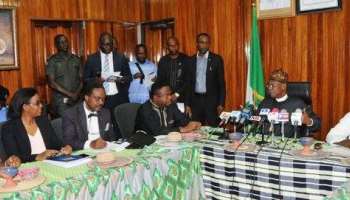 ACTION BEGINS IN THE NEW WAR AGAINST PIRACY AS INTERFACE COMMITTEE MEETS IN ABUJA. 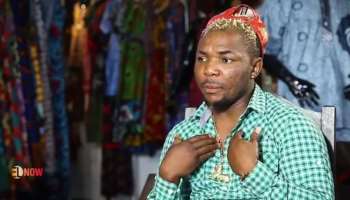 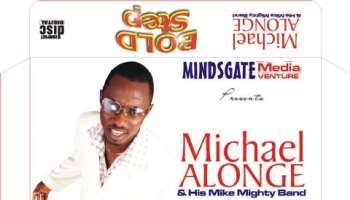 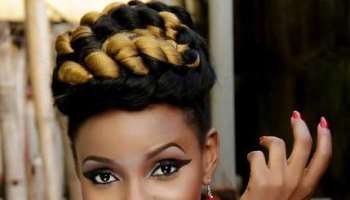 The man I am dating is Private to me- Yemi Alade 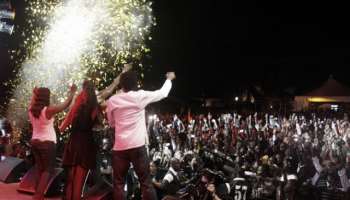 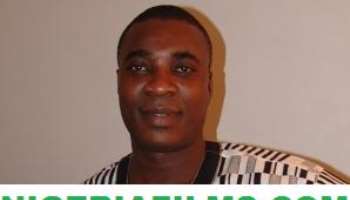 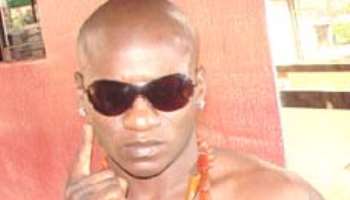 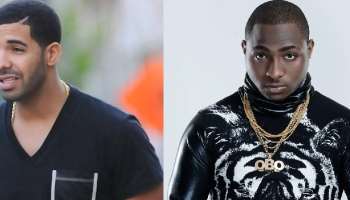 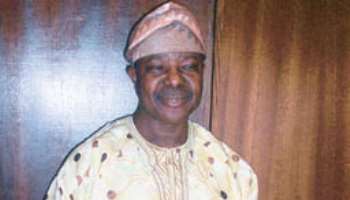 I SANG IN FRENCH, BUT I DIDN’T UNDERSTAND THE WORDS – KSA