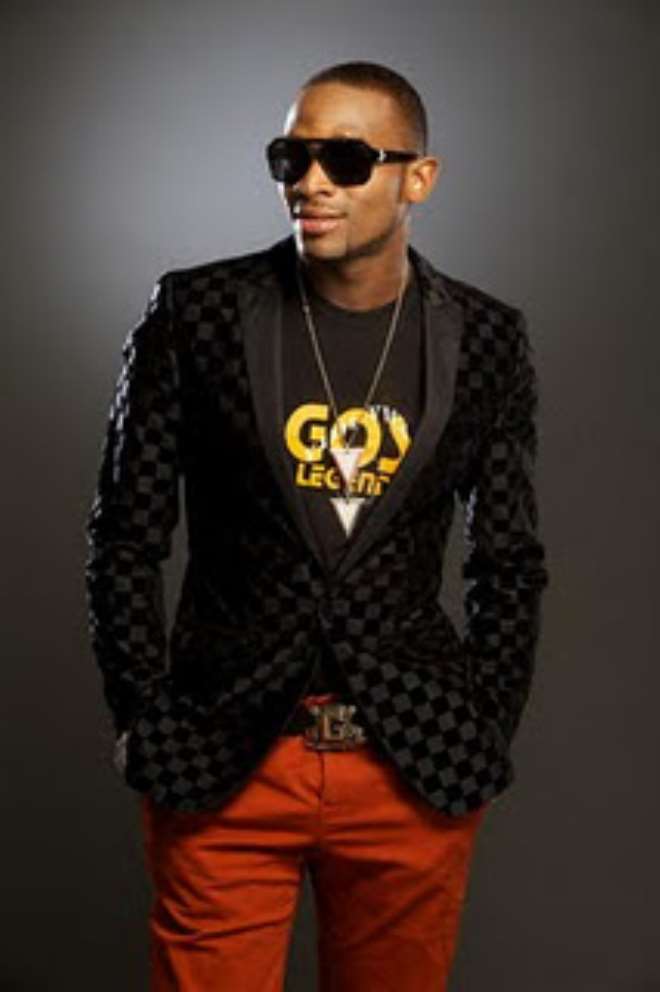 Pop star, Dapo Oyebanjo, otherwise known as D'banj, has reacted to the rumour hovering around that he is dead, adding that it is an imagination of the people who don't wish him well.

Taking to his social media account, twitter, the talented musician, expressed dismay on the tale, labeling those behind it as wicked souls.

He further described the tale as fictitious and unreasonable, calling those responsible for it to refrain from such an evil act.

He tweeted; 'Pls ignore the nonsense rumours. I'm very much alive and well! Thanks be to God! Thank you 4 all ur concern' he tweeted.

Rumours had been making the rounds that the 'Oliver twist' singer was shot dead by three gunmen in Atlanta after leaving Kanye West's studio . 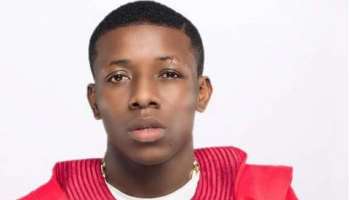 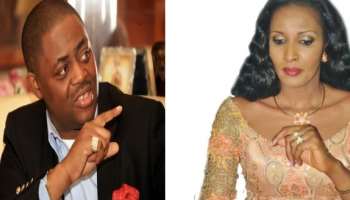 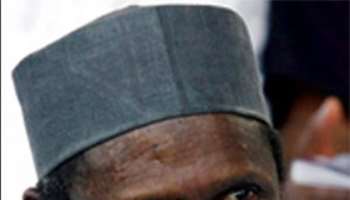 Marketers Task Yar’Adua On Censors Board 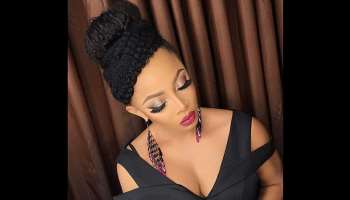 Toke Makinwa getting over her messy divorce saga, shares her struggles 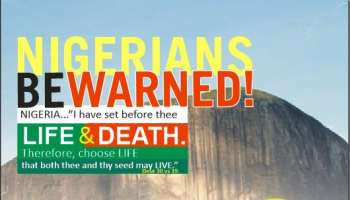 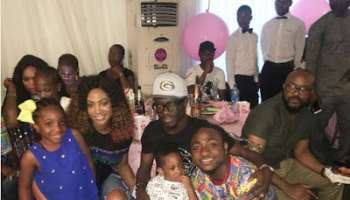 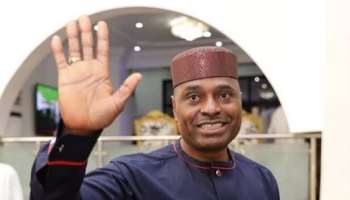 Buhari is not corrupt, I support and Pray for him…Actor, Kenneth Okonkwo 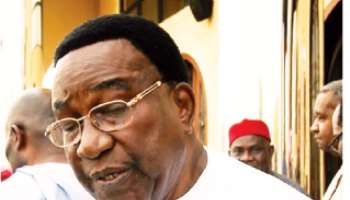 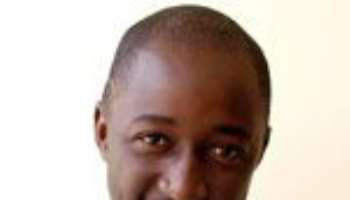 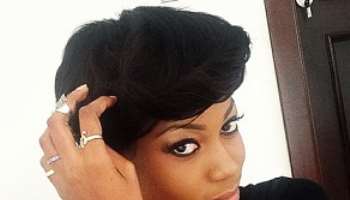 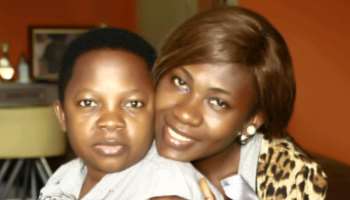 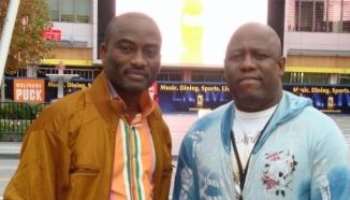 Keke and I D Ogungbe: Money Is Good