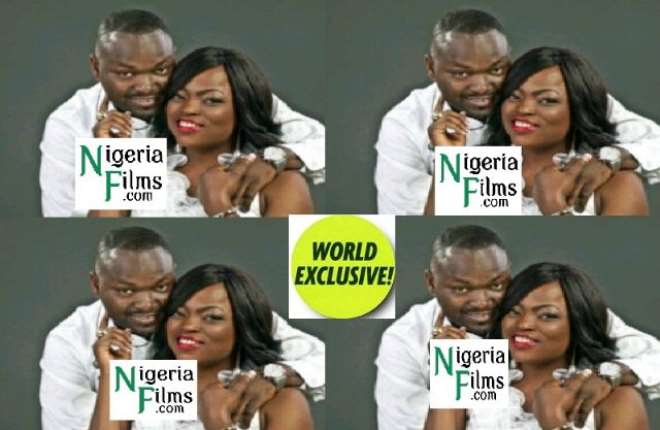 Since news broke last week about the wedding plans of top Nollywood actress, the identity of the lucky man in Funke's life has been kept secret.

NigeriaFilms.Com can now reveal the real picture of the man we earlier reported was Funke Akindele's heartthrob, Alhaji Kehinde Oloyede Almaroof who Funke is marrying as a second wife.

He is a politician and a businessman. We later got gist that their wedding will hold at All Season Plaza, Ikeja under water-tight security because of the press.

Only about 500 guests have been pencilled down to be at the event with her Glo ambassador colleagues to be present. 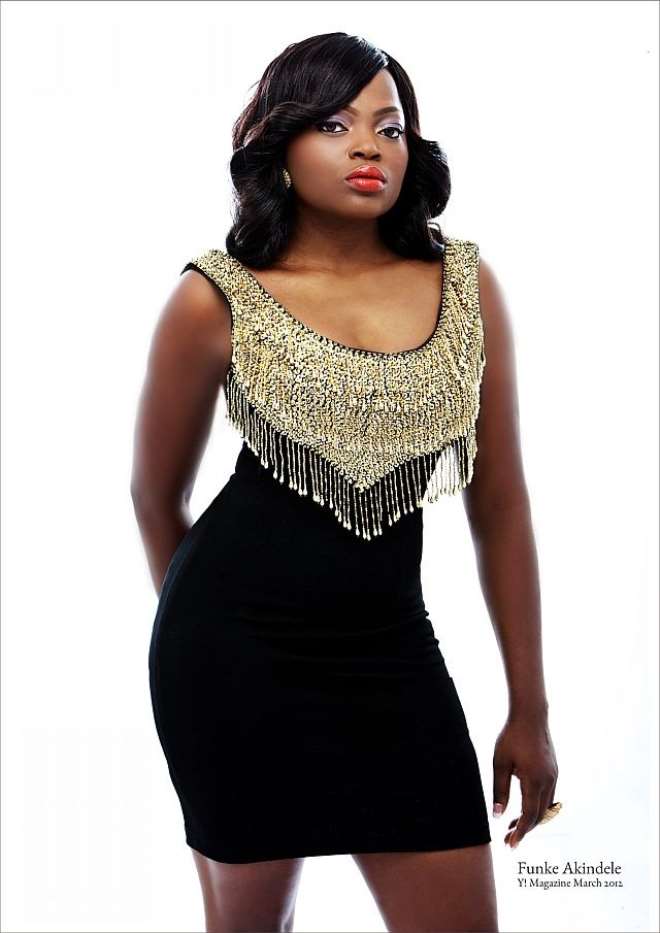 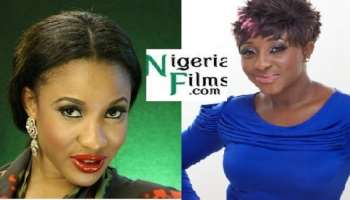 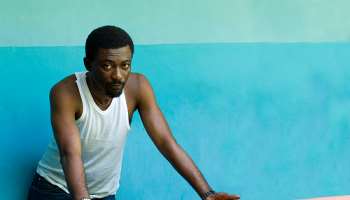 Some ministries are led by wrong people, says Jonathan 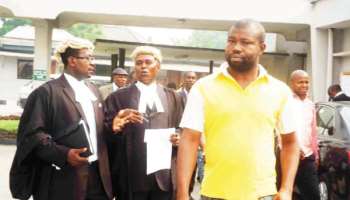 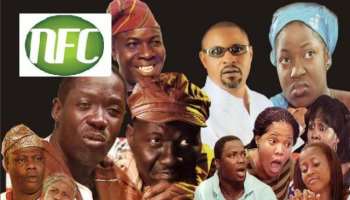 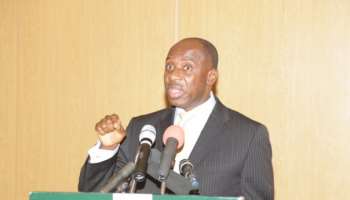 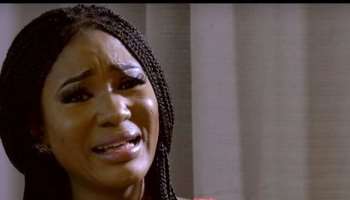 I Take Permission from my Hubby Before Doing Things…Actress, Judith Audu 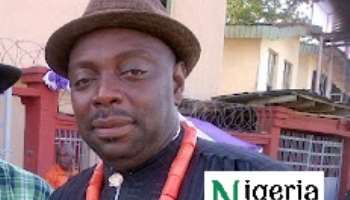 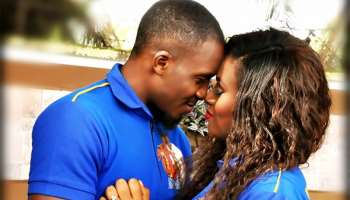 I wanted to have a Fling with my Wife but Got her Pregnant Instead…Actor, Junior Pope 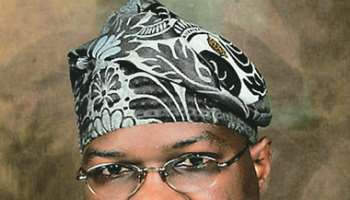 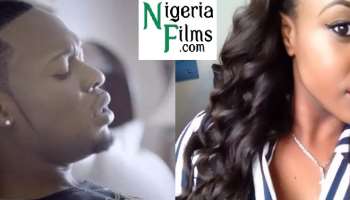 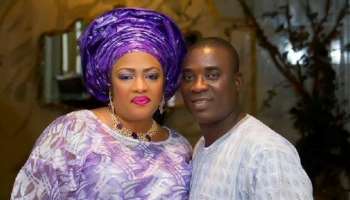 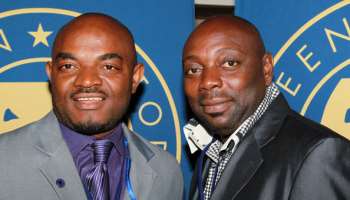