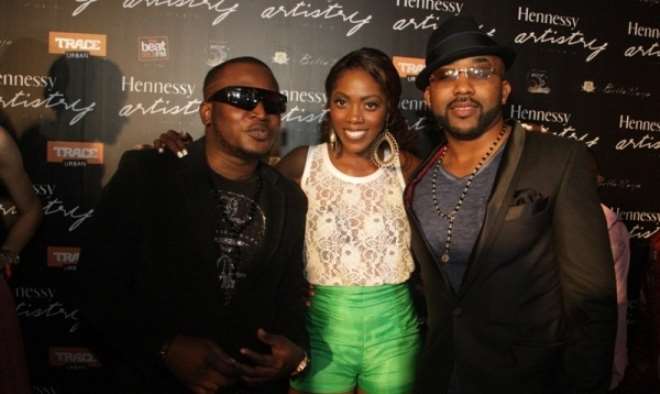 Banky W, eLDee and Tiwa Savage are leading a powerful team of artistes to the garden city of Abuja for yet another VIP Night- Hennessy's new awesome music night out.

After an excellent outing at Octopus Lounge in Lagos on Friday, September 30, 2011, the 2011 Hennessy Artistry headliners will head to the Federal Capital territory this weekend!

Friday, September 30, 2011 saw the trio perform at the first VIP Night in Lagos, Nigeria. The trio confirmed the star quality that caught the eyes of Hennessy Artistry organizers as they performed the Hennessy Artistry 2011 theme song alongside their individual songs to a club filled with hundreds of fans who partied with the stars all night. Up-and-coming artistes like David O, Brymo and Wacomzy were also guest performers at the event.

Over on the wheels of steel to keep the VIP Night beats going until dawn were the trio of DJCaise, DJ Xclusive and DJ Rexy. One can only expect a more exciting and breathtaking experience at the Aqua Night Club in Sheraton Hotel in Abuja this Saturday.

One lucky Facebook fan will again get to win a VIP Night-Out with the superstars at the VIP event and hang out with them in Abuja and Port Harcourt. The process, according to the Hennessy Communications and Events Manager Tokini Peterside, is easy “Just visit the Hennessy Nigeria Facebook page at www.facebook.com/hennessynigeriato see how to apply”

Since inception in 2006, Hennessy Artistry has been at the forefront of mixing and blending hip and inspirational music from around the world. Artistes that have been involved with the music platform include Kanye West, Pharell Williams, Ne-Yo, Leona Lewis, LL Cool J and Fabulous.

“I'm excited about this project especially because I admire Banky W and eLDee a lot, it's been exciting working with them. I look forward to the other VIP events, and I can assure you that it will be so much fun” Tiwa Savage says.

Banky W adds “The VIP nights will be a blast, I can assure you. Hennessy is a brand that we have been endorsing for a while, we only just decided to make it official this year. Lagos was incredible, Abuja is the next stop, and Iam guaranteeing you one thing- An unforgettablenight-out!”

Currently in its 5th edition, Hennessy Artistry is Nigeria's most innovative musical platform. The series was first unveiled in Nigeria in 2007, and through the years, has evolved from a cocktail-mixing contest between renowned bartenders to a battle of DJs and now a platform for experimental collaborations among multi-talented artistes. 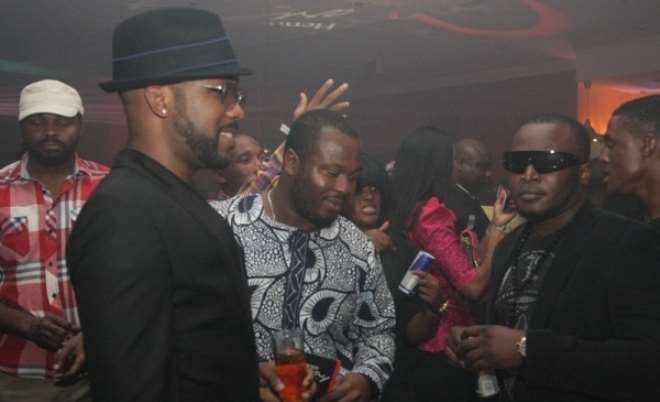 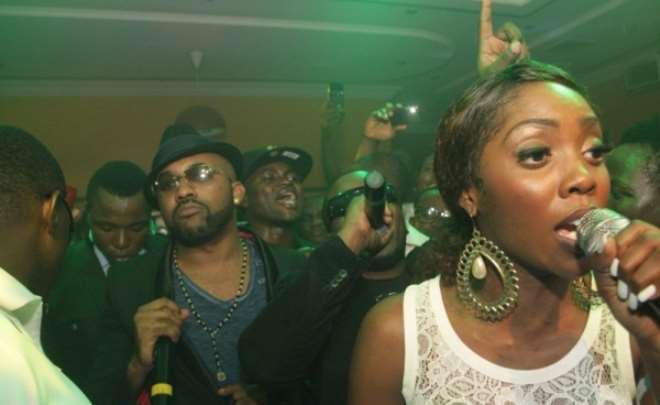 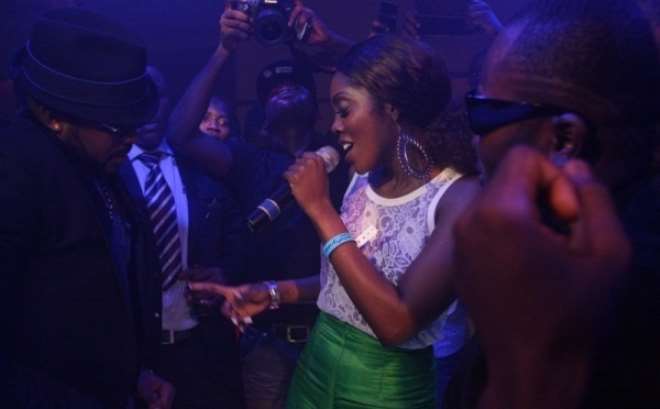