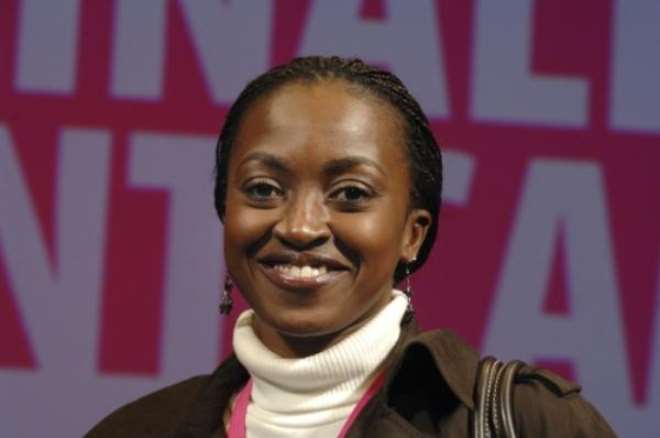 Domestic violence and abuse can happen to anyone, regardless of size, gender, or strength, yet the problem is often overlooked, excused, or denied.

Domestic abuse, also known as spousal abuse, occurs when one person in an intimate relationship or marriage tries to dominate and control the other person. Domestic abuse that includes physical violence is called domestic violence.

Domestic violence and abuse are used for one purpose and one purpose only: to gain and maintain total control over you. An abuser doesn't “play fair.” Abusers use fear, guilt, shame, and intimidation to wear you down and keep you under his or her thumb. Your abuser may also threaten you, hurt you, or hurt those around you.

Noticing and acknowledging the warning signs and symptoms of domestic violence and abuse is the first step to ending it.

In a recent interview,star actress Kate Henshaw Nuttal revealed that she was once a victim of an abusive relationship that lasted for several years.

She said; “He was constantly abusing, beating and battering me inside the house and public places. I think there was a time when I walked round with bandage on my leg, courtesy of my violent lover, but that was many years ago,” she recollects.

On why she stayed so long in the affair and nearly got killed by an abusive and violent lover, the former Glo ambassador says: “It's funny. It's very ironical because after the beating comes the gifts, the begging, the cries and words like, “it's your fault, I'd try and change, it's not me...”

Everybody will now be saying, forgive him, he's begging. In one of the beatings, he broke my ankle… Na God save me o. I would have died.”