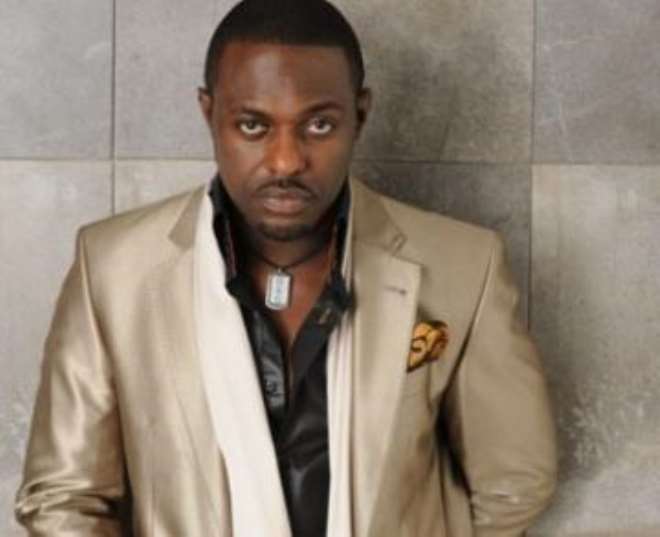 Star actor,Jim Iyke and Kate Henshaw Nuttal has been cut off the multi million naira Globacom ambassadorship deal, which has been the mainstay of many Nigerian artistes in the last four years.

According to source, Jim and Kate contract with Glo ended and they parted on convivial. 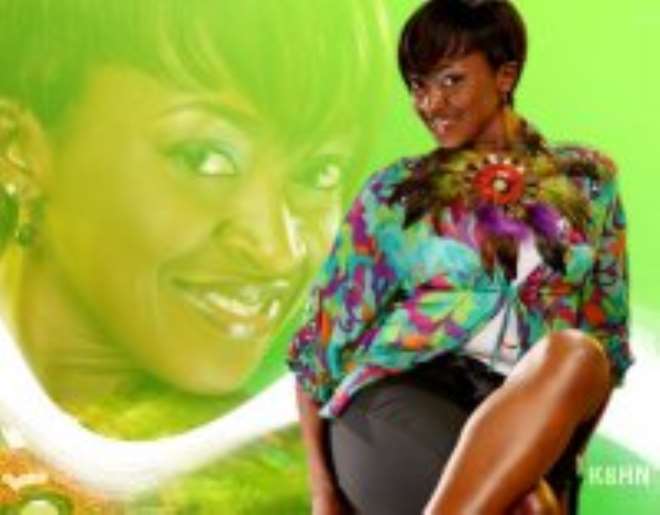