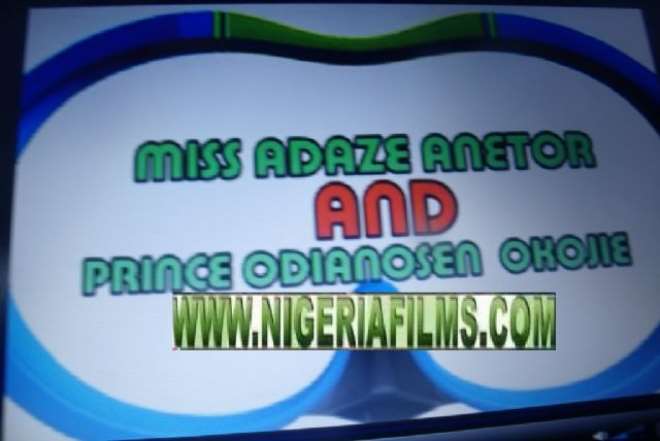 Lovely - My traditional name is Adaze and my maiden name is Anetor.

I read with sadness the interview Odi granted, (that is if he really said those things) and decided to react.

He said in the interview that our marriage was dissolved in 2007 because I was having extra marital affairs. He's a big liar that has lost all my respect. How is this possible when our second child was delivered in September 2008? And how is it possible that our marriage ended in 2007 when we did our traditional in absentia in March 2009? (attached are pictures of our traditional marriage in Benin). Is it possible for a man to catch his wife having extra marital affairs and still pay her bride price? He paid my bride price in 2009 and I only recently found out he was also dating Mercy at the same time.

Odi also said in the interview that he has not been in contact with us since 2007. Did he really say those things? I sent you pictures of our son's one year birthday in which he was present.

How come he was here in Canada, November 2008 to see the new born baby and left in December. He later visited in May 2009 and we celebrated our daughter's 3rd year Birthday together @ Christ Embassy here in Canada . He came back in August 2009 during Pastor Chris programme and witnessed our son's 1st year birthday. He was last here in December 2010.

I only started noticing a distance from him last year, and when I asked him what the matter was, he didn't say, only for him to try to drag my father to court to sign divorce papers last month.

I heard he also said our marriage was an arranged one. How can, when we had a child before we wed in 2006.

I am not trying to force him to stay with me, all I want from him is to respect me and my children and divorce me properly before marrying another woman. 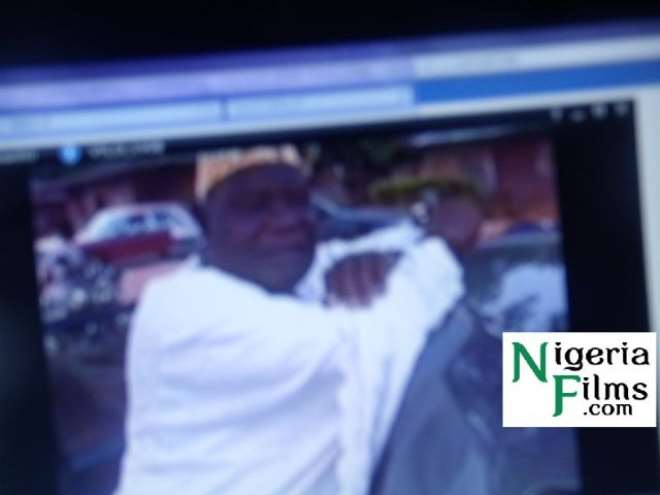 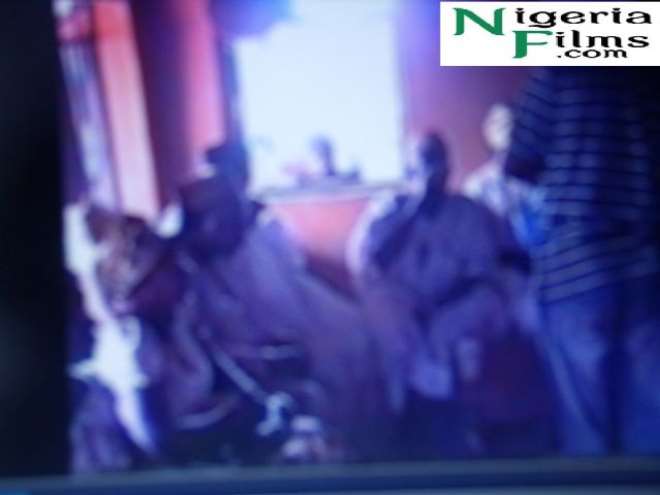