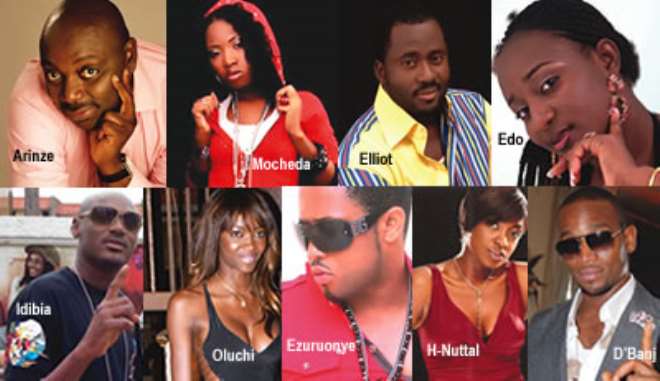 Until a few years ago, the phrase 'celebrity brand ambassador' was not frequently used in Nigeria's entertainment industry. However, corporate organisations seem to have woken up to the benefit of using celebrity faces to promote their products and services. The result is that this has thrown up an entirely new source of income for the practitioners in the country's entertainment industry. Today, many of the people who are rated 'important enough' are laughing all the way to the bank with the huge sums they are paid to be the faces of brands. Apart from being well-known faces, these brand ambassadors also have a huge fans base, a prerequisite for getting endorsement deals. Here are some of the celebrity brand ambassadors who are making waves in the country

Award-winning singer, Tuface Idibia, has made a solid impact on the Nigerian music scene, his numerous scandals notwithstanding. For his fans, Tubaba, as he is fondly called, is a class act.

The Actors Guild of Nigeria's president, Segun Arinze has had his own fair share of endorsement deals since he became a part of the entertainment industry many years ago.

Apart from commercials for Chivita sometime ago, Arinze's smile broadened when he, alongside some other Nollywood actors, were made the Vodacom telecommunications company ambassadors.

Nollywood fine boy, Mike Ezuruonye, will always thank whoever it was that introduced him to the make-belief industry because his 'level' changed considerably when he stepped into Nollywood.

By virtue of his being a big player in Nollywood, he became a Globacom ambassador and also landed a mouth-watering deal as the Malta Guinness brand ambassador.

The Calabar, Cross River State-born Kate Henshaw-Nuttal is on top of her game. Though she came into the industry a long while ago, she has not allowed new entrants to overtake her. A one-time AMAA winner, Henshaw-Nuttal clinched the Globacom deal like many of her big-name colleagues and got an icing on her cake - she was made the brand ambassador of Onga seasoning.

Agbani Darego and Oluchi Onweagba are Nigerian super models who have done the country proud with their performances on the international fashion scene.

Darego was crowned Miss World in 2001 and thereafter, she secured a three-year contract as the face of L'oreal beauty product.

An actor, Desmond Elliot has had his own share of the endorsement deals.

Apart from representing a soap in a commercial, he did another one for Harp lager. But the big cash rolled in when he was made one of the Globacom ambassadors.

One of the big boys in Nollywood, Elliot is making an impact in the movie world, not only as an actor but as a producer as well.

Tongues wagged when screen diva, Genevieve Nnaji, was not selected among the Globacom ambassadors. But then, she was once the face of Lux beauty soap. However, her deal as the face of Mud cosmetics gave her some millions of naira richer.

Ini Edo-Ehiagwina is blessed with a figure that can make men drool.

Despite being the subject of many controversies, the actress still holds her head high in the profession.

A member of the Globacom ambassador family, Ini, as she is popularly called, is currently the new face of Chivita.

Kelechi Ohia, popularly known as Kel, came into the music scene as a promising youngster, but somehow, she is not shining as expected. The same cannot be said for Mochedda, who came into the industry and has clinched both national and international awards to prove her worth.

However, both of them have something in common - they are brand ambassadors for Soulmate hair cream. We gathered that both singers were paid a nice sum for the deal.

D'banj, the Koko Master, will not be forgotten in a hurry because of the impact he has made on the music scene in Nigeria.

A one-time Globacom ambassador, D'banj also got a deal with Virgin Colours and is set to launch his own mobile phones, Koko Mobile. 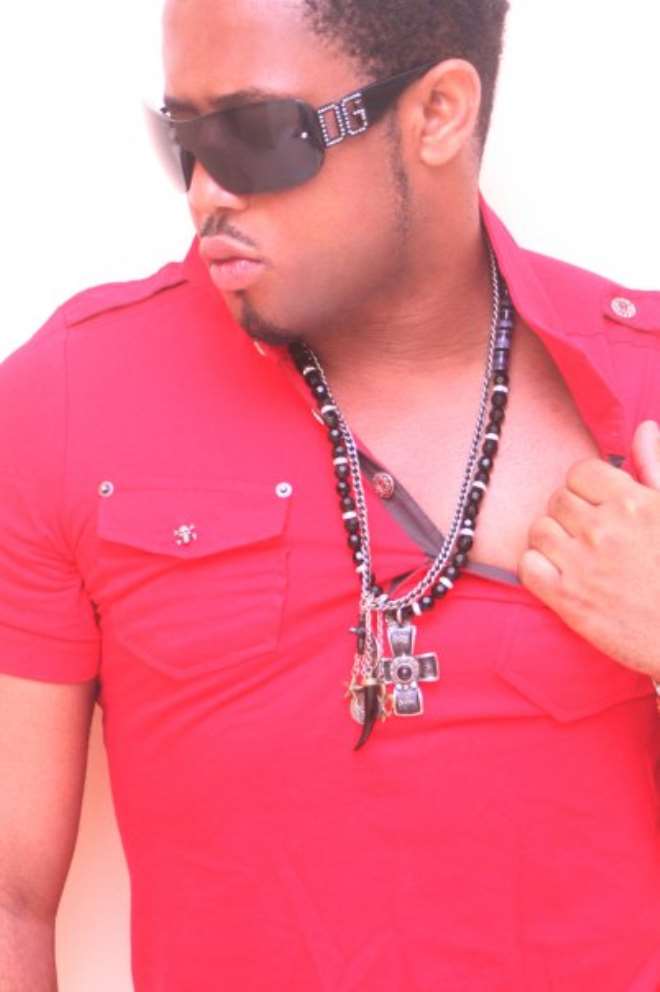 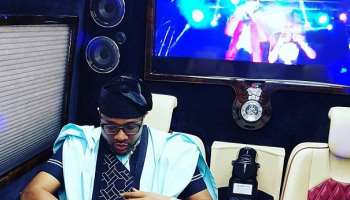 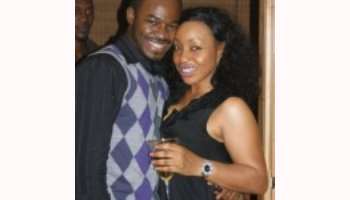 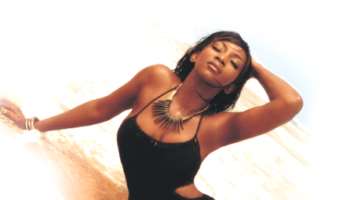 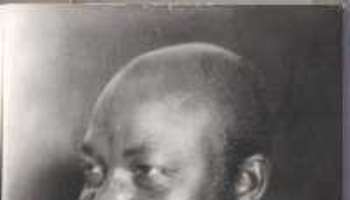 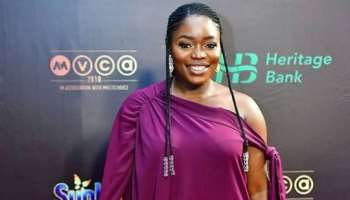 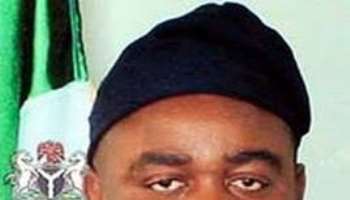 EXPOSED;THE GOVERNOR OF BENUE STATE'S BABE+HOW HE RELOCATES HER TO MULTIMILLION ABUJA HOME 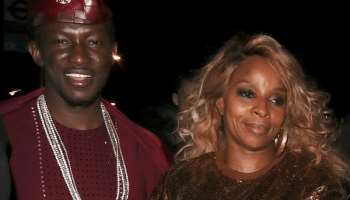 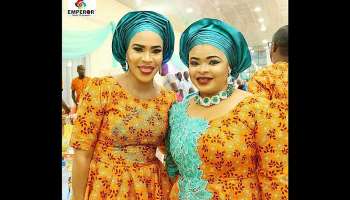 I am prettier than Fathia Balogun…Dayo Amusa gushes 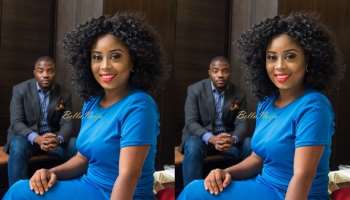 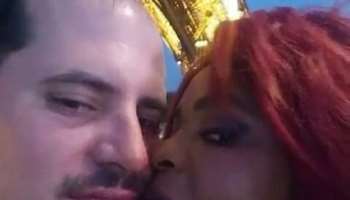 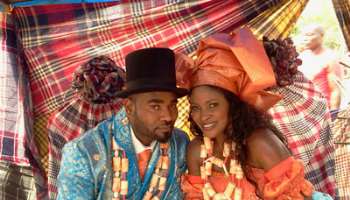 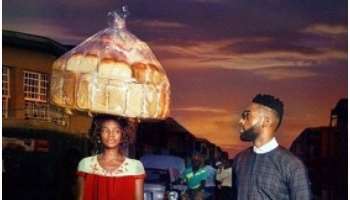