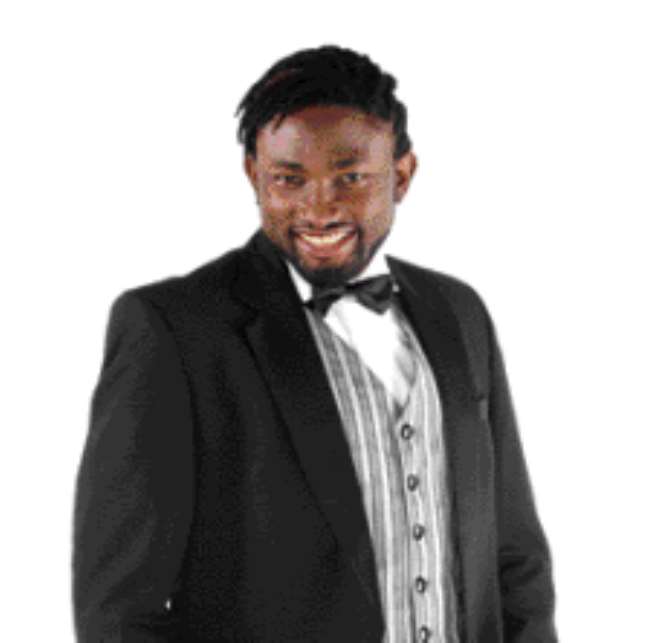 It would be eviction time on M-Net's Big Brother All Stars tomorrow as three housemates including Uti, Sammie and Hannington are up for elimination from the house.

Last Sunday, Big Brother had a twist for the housemates as two left the house – but then went right back! Kaone and Tatiana experienced an emotional rollercoaster ride as they were plucked from the house after just one week and spent some time on stage with IK, before Big Brother sent them back to their relieved housemates.

But tomorrow, it could be a different ball game as Big Brother may decide to go for real eviction. At the end of the nomination exercise on Monday, the housemates had put up Uti, Tatiana and Sammie for eviction. As the head of the house, however, Tatiana had replaced herself with Hannington, thus leaving the three guys to be on the firing line.

Already, Sammie may be afraid and thinking of going home after his experience during the early hours of Thursday. He had alleged that witches had invaded the house after discovering that he could not sleep due to what he called “a force” that was constantly pressing him down on the bed. Though, he later went to bed after a marathon prayer session by Paloma and Jen, Sammie may have got over the experience after all.

As Africa decides who goes home tomorrow, will it be Uti, Sammie or Hannington? 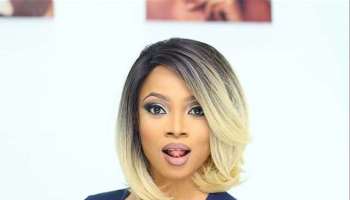 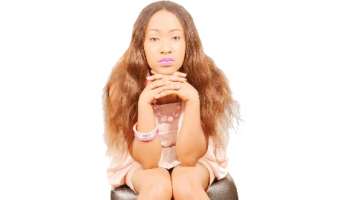 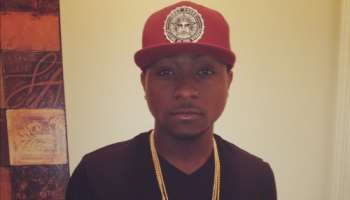 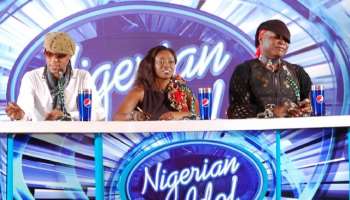 DARING TO DREAM! R*PE SURVIVOR & OTHERS TELL THEIR STORIES OF COURAGE AND DETERMINATION AS NIGERIAN 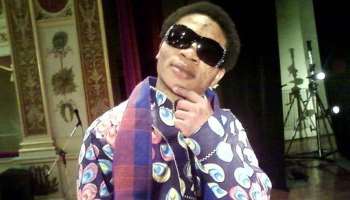 Kemi Adetiba is my baby mama that cooks eba- Vic-O 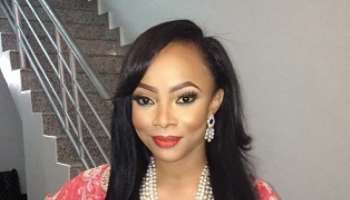 Toke Makinwa Plans To Remarry? Searching For A Val 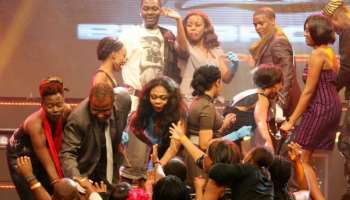 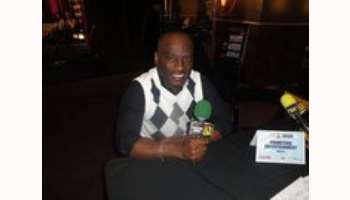 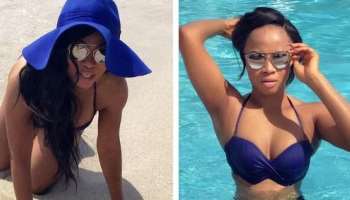