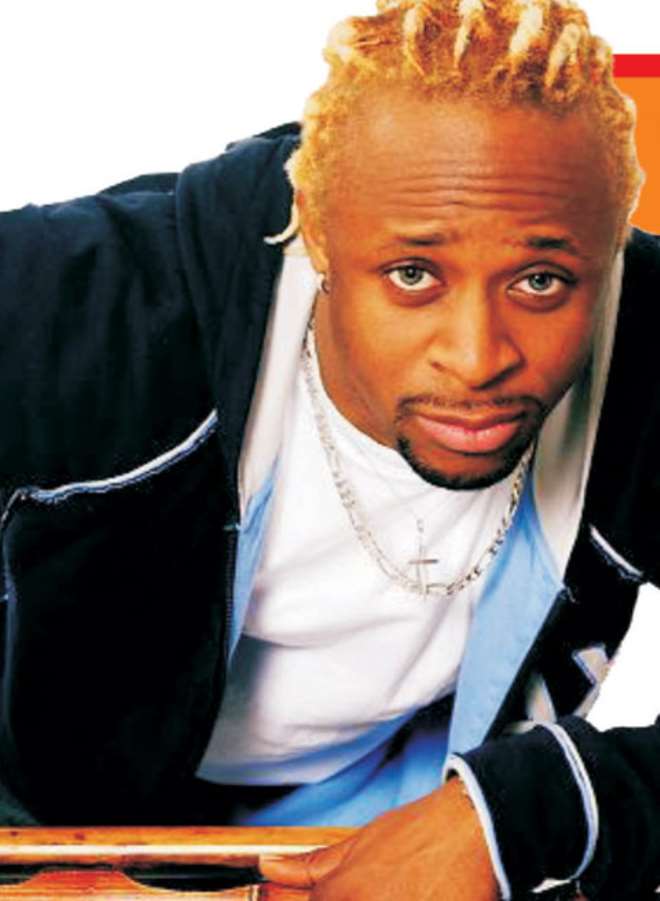 Our Golden Boy has returned. But for how long? we really can't tell. Tony Tetuila; third

member of the now defunct popular Hip Hop group of the late 90s called Remedies is now in the country after many months of sabbatical in the UK.

The last time Tony was heard of was in the last quarter of 2009 when he was said to have celebrated a decade-year of his singing career.

The party which held in London was reported to have being a big flop as the venue was scanty and not even the presence of the few Nigerian artistes who were in London at that time and showed up.

The dancer turned singer for now defunct group earned the moniker, 'Golden Boy, when he dyed his brown hair to gold and began a solo career. He was spotted hanging out at the VIP section of Aqua 27 Lagos club where Kefee celebrated her birthday on a Friday in February. He chilled with the likes of Zaaki Azzay, Comedian Princess and Tu Face who were there to celebrate with Kefee.

Before now, we had been authoritatively briefed that the singer was facing tough times in London and could barely feed comfortably just like his counterpart, Olu Maintain who is yet to return. It is uncertain if Tony is armed with new tracksand if he is, the chances of such song(s) considering the new definition of music and the spate of new comers on the music scene.

Tony's biggest hit in his solo career was the song, 'My car' which grew on to become a national anthem. It was released in 2006.