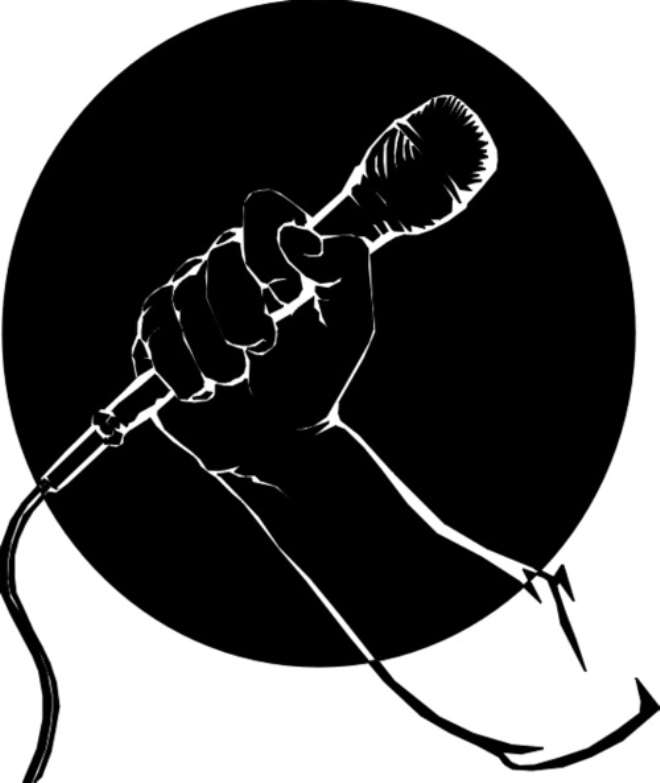 After months of preparation and strategizing, multi-talented comedian and musician, Allam bloo is finally set to unveil his new project tagged, “Laff Naija”.

The comedian, who became popular several years ago through “Lafta Line Special”, a programme on NTA Network and later, “The Charly Boy Show”, is set to hug the limelight once again with his new project.

According to Allam bloo, “Laff Naija”, which is being packaged by his outfit, Laff Nigeria World Entertainment, has also been officially registered and patented with the Nigerian Copyright Commission (NCC).

His words: “Many of my friends, fans and well-wishers have been asking me why I have been quiet for some time and I think this is my answer to them. My team and I have invested huge time and money on research as well as doing the legwork to give this project a right footing.”

He revealed that the show is huge, encompassing several other arms such as a TV show tagged, “Invisible Eye”, Nigerian Lafta Awards and Greatest Night of Lafta, among others.

The project, which is first of its kind, will also include the launch of Professional Laughter Association of Nigeria (PLAN) which is meant to be a rallying point for stakeholders in the entertainment industry particularly comedians. Similarly, in concert with the World Laughter Movement, a day will also be set aside yearly to commemorate Laff Naija Day.

Speaking further, he stated that plans are in top gear to hold the launch of the event at Abuja.

“We have been receiving support from government parastatals such as Nigeria Police Force, Federal Ministry of Information and Communication and Economic and Financial Crimes Commission (EFCC), among others,” he concluded. 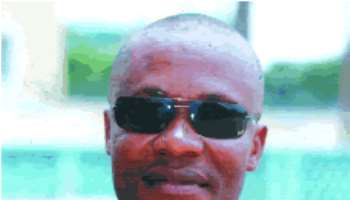 Why we poke jokes at our parents on stage — Comedian Dauda 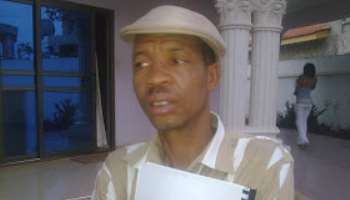 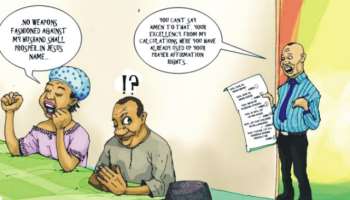 Your Excellency, You Can't Say AMEN To That Prayer 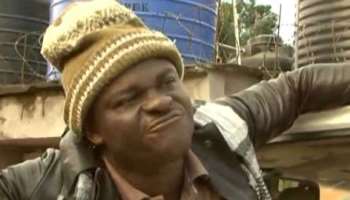 Comedy skits that shook Nollywood in 2015 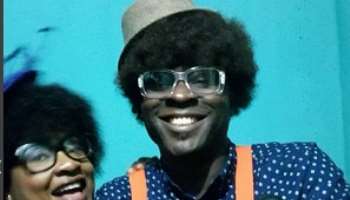 See What Foluke Daramola Did With Her Husband 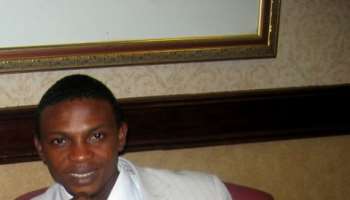 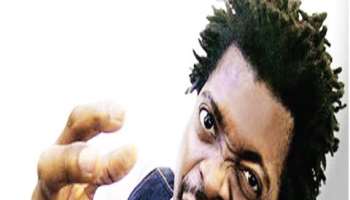 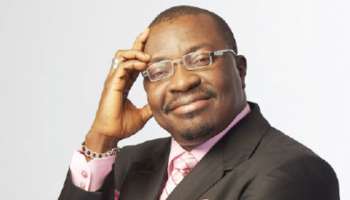 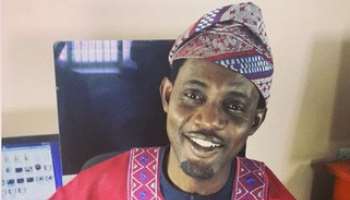 I Was A Victim Of Circumstances On Campus- Comedian AY 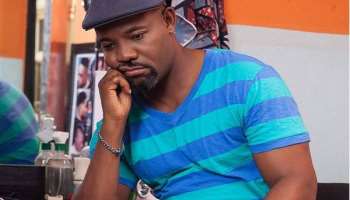 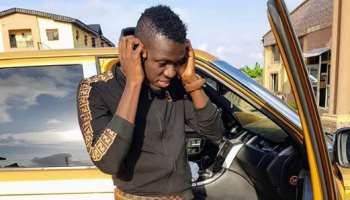 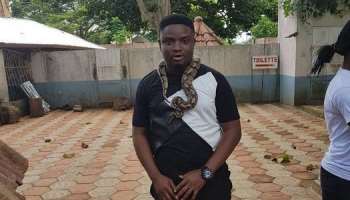