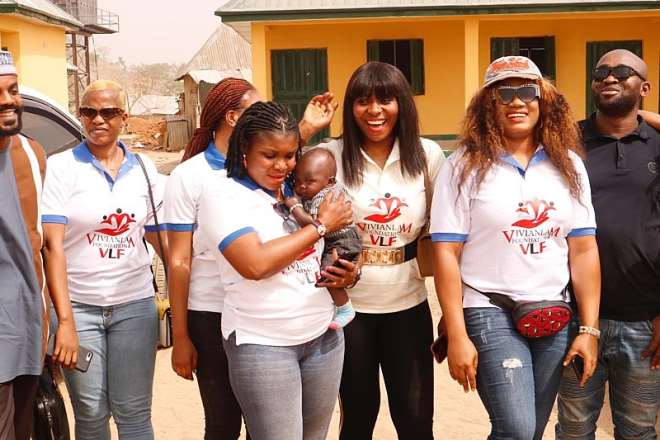 According to source. We were told , the program is an annual program Tagged “Hope to the Hopeless” which the founder started since 2016 when the foundation was first launched. ever since then, it has become a routine where she celebrates every 14th Feb, with either the IDPs or orphanage homes. Vivian Lam has visited more than 6 IDPs Camps in Nigeria.

On this year’s valentine, it was the turn of a community called WARU In abuja, although the community which does not possess the structure of a conventional IDP Camp, rather, the displaced families are spread within other families in the community they reside with , while rebuilding their lives was very hospitable and showed great excitement toward the Love visit.

Ms Lam and her team was able to assess the situation on the ground after having an interactive section with the leaders of the Camp. The woman leader , Halita who told them that, they are over 2,000 people living in the Camp , excluding the new born children. Although they did not meet all of them because most of the women had earlier gone to the farm.

Vivian Lam foundation donated food items, toiletries and money as her sigh of love and affection for them.

On the part of the leaders of the camp, thank Vivian and her team for finding them worthy of spending the special day with them. Also there was a prayer section for her.

The founder of Vivian Lam foundation in return thanked the community for their warm reception and expressed that she was encouraged by their drive and warmth spirit even in the midst of their poor living condition. 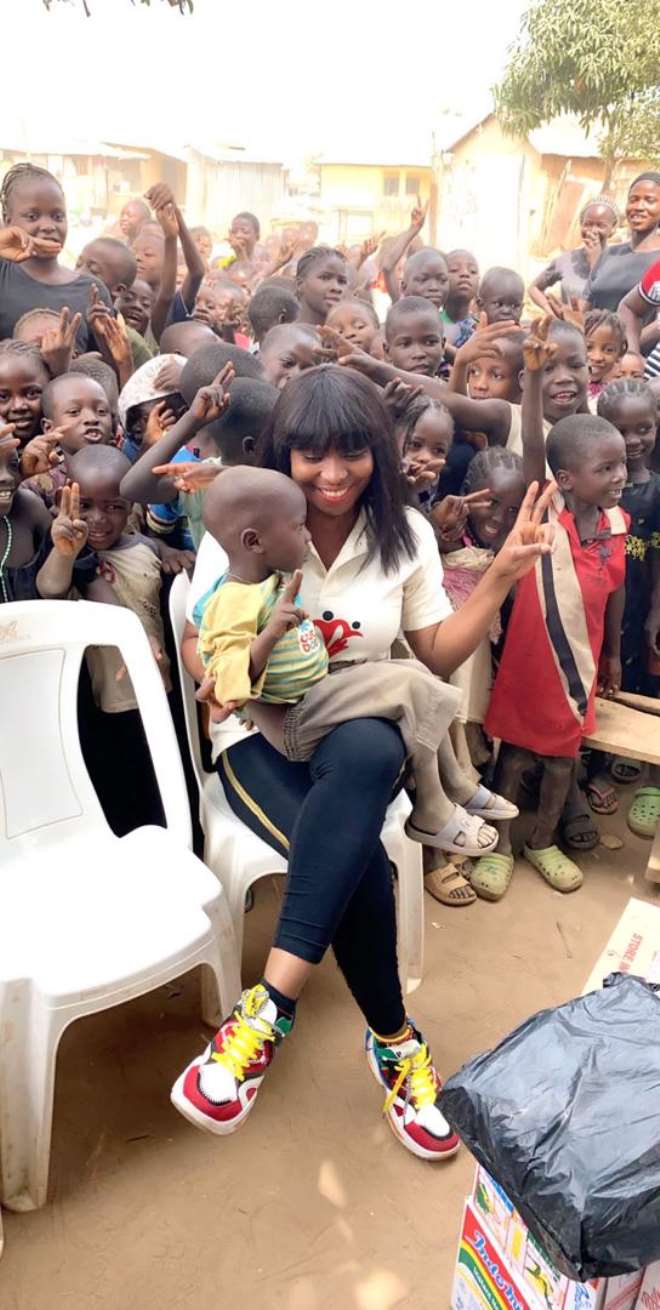 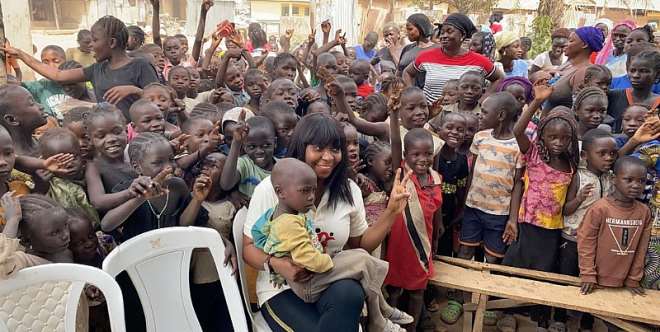 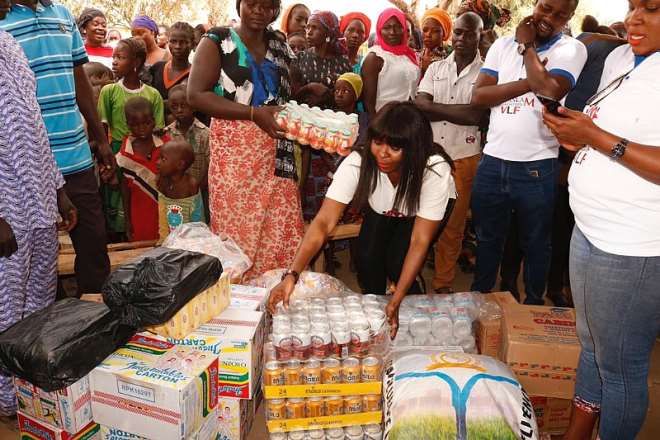 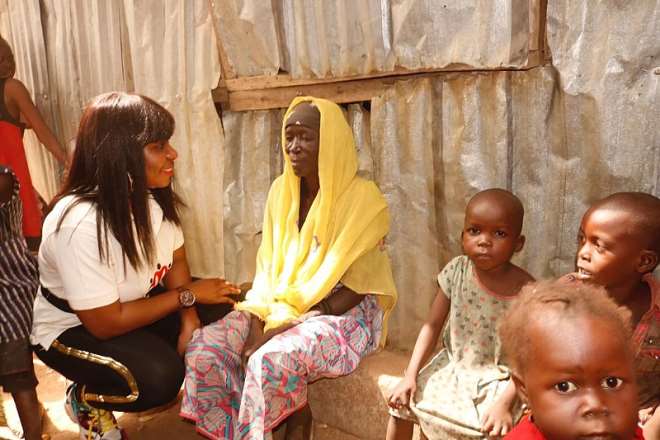 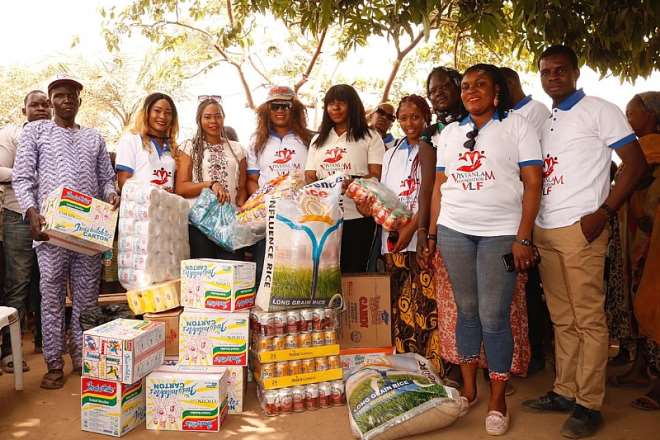 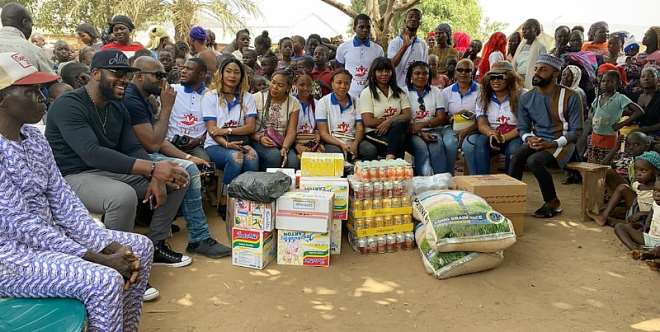 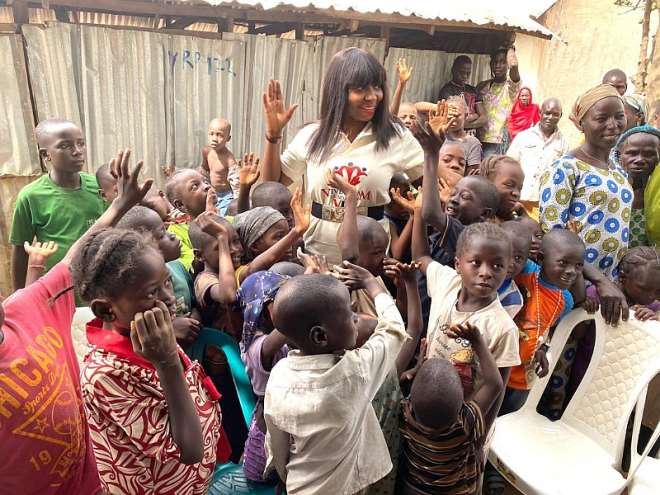 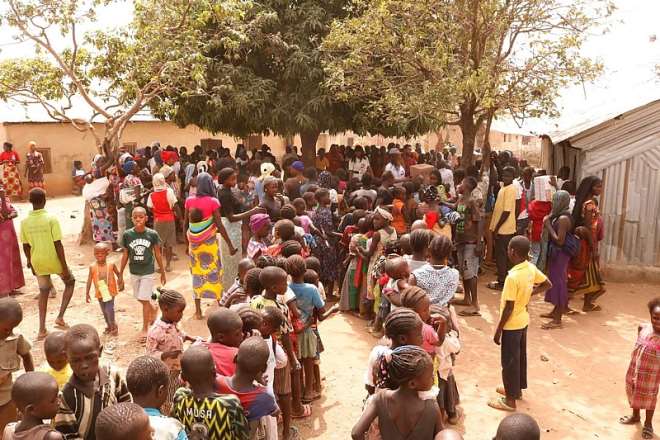 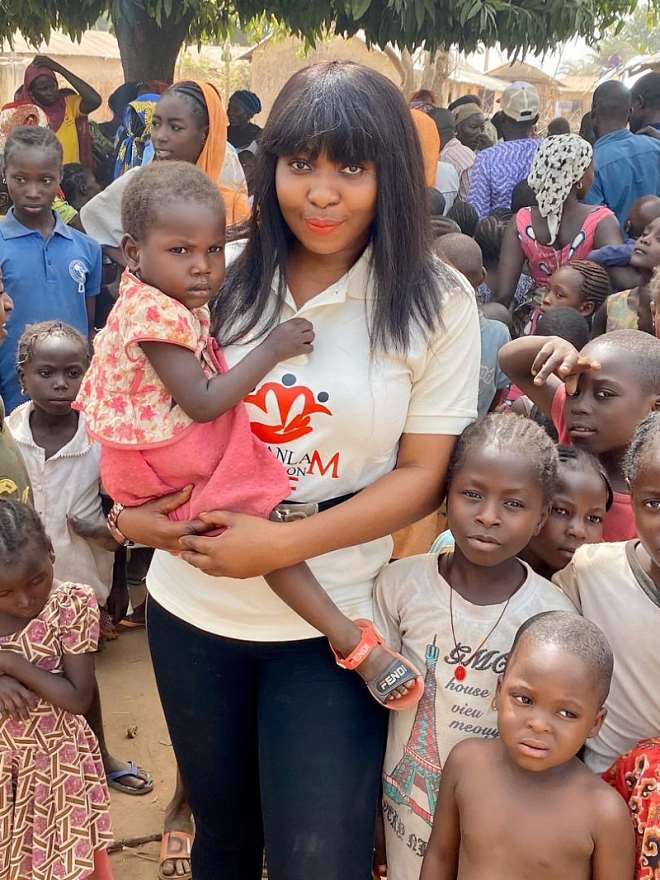 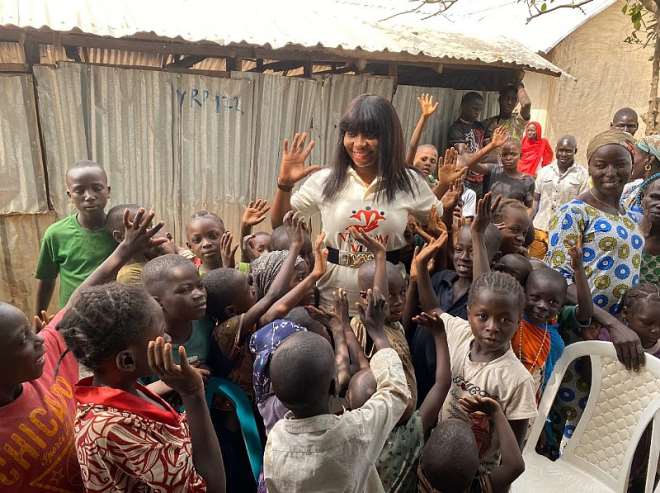 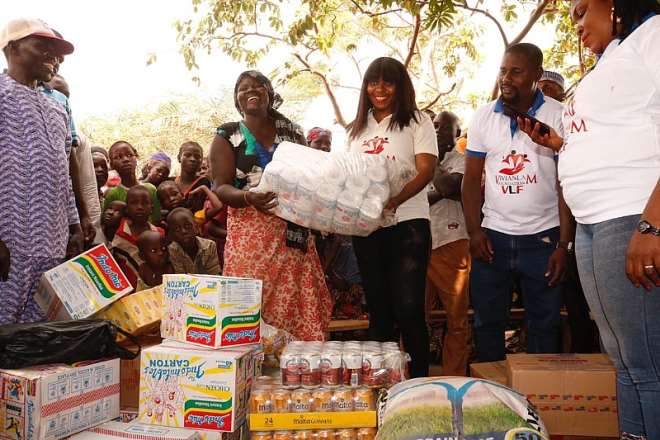 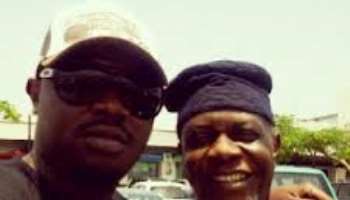 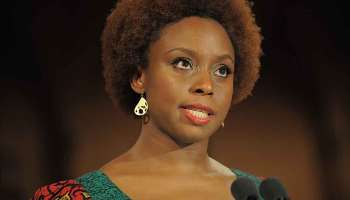 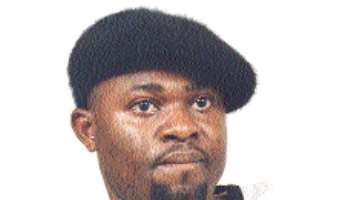 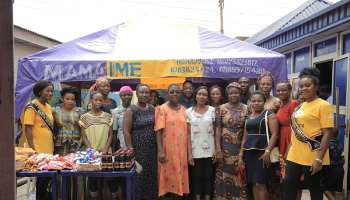 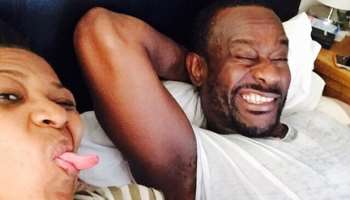 Nse Ikpe Etim Asks, ‘Can You Tell Your friend About His Body Odour?’ 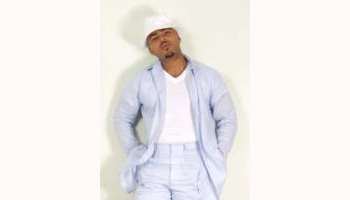 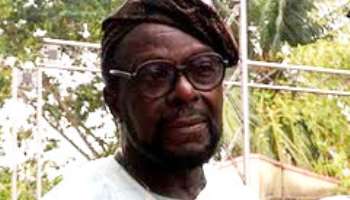 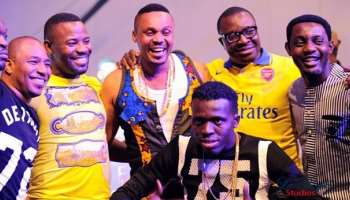 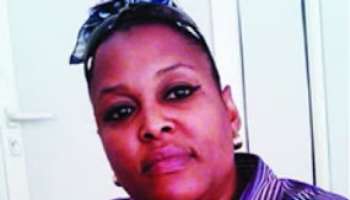