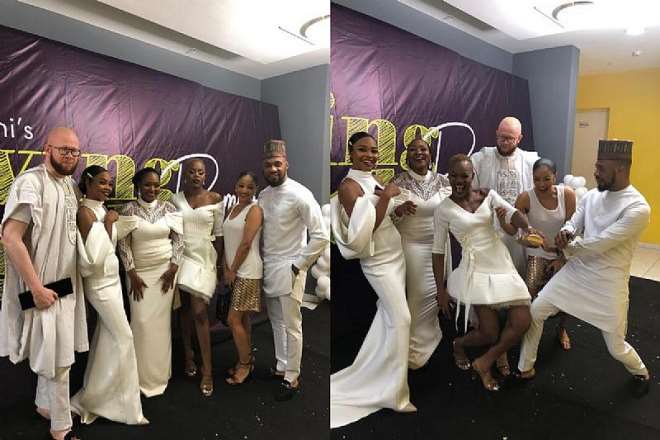 “Drawing Strength”, a movie that advocates values and godly character, especially among youths, has made screening debut in the Federal Capital Territory (FCT).

The News Agency of Nigeria (NAN) reports that the star-studded gospel movie, produced by Entertainment Tru Christ (ETC), was premiered on Thursday at the Genesis Cinemas in Abuja.

It was an evening of glitz and glamour as both cast and crew of the movie, as well as entertainment industry watchers and players in the FCT stormed the red carpet preceding the screening.

Set in the FCT, plot of ‘Drawing Strength ’tells the story of Lami Washik, a young beautiful Christian Architect living a fulfilling career dream until she finds herself at a cross road where her faith is questioned.

Her acclaimed architectural designs that have earned her fame and awards were not actually designed by her, but a long-time ‘junky friend’.

The exposed secret gets Washik world crashing, however, summoned the courage to start over again as she draws the ‘Strength’ she needs to start over.

The intrigues that followed the character and will showed by her are what makes ‘Drawing Strength’ a must-watch movie.

In an interview with NAN on the sidelines, Mrs Karachi Atiya, Executive Producer of "

Drawing Strength”, said it was a faith-based film geared toward promoting godly virtues and character re-awakening.

She said that since the film was conceived to drive positive societal change, it had also been released online for viewers to watch for free.

“It is on how to navigate between right and wrong, and when you find out that what you are doing does not agree with your faith, you should have the courage to make a change.

“There is a spiritual code we are called to live by and many times, it runs contrary to what is normally accepted by others.

“However, to get rich and satisfy our desires for success, we sometimes trample on this spiritual code, it is only by God’s grace that we can glorify him in whatever we do.”(NAN) 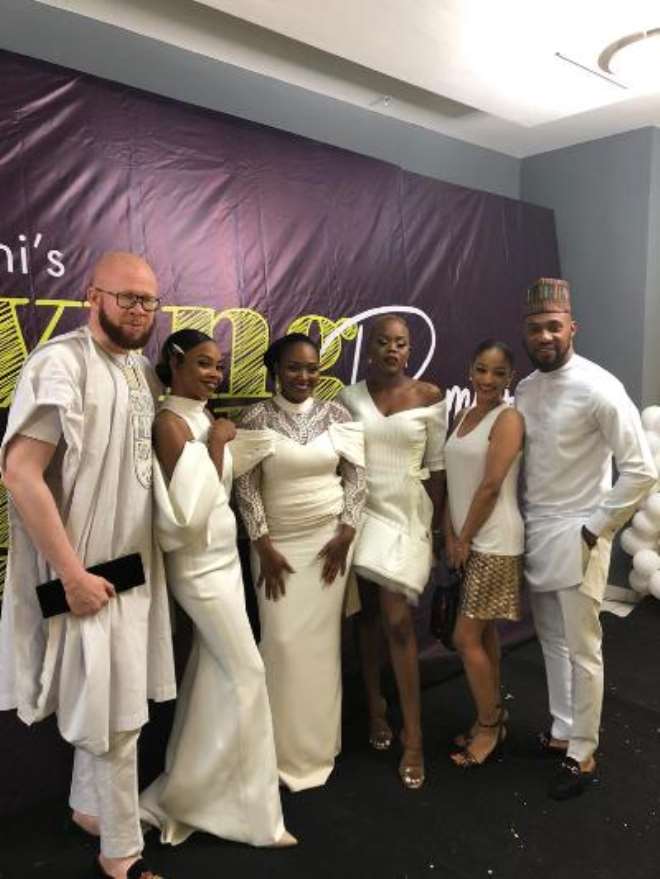 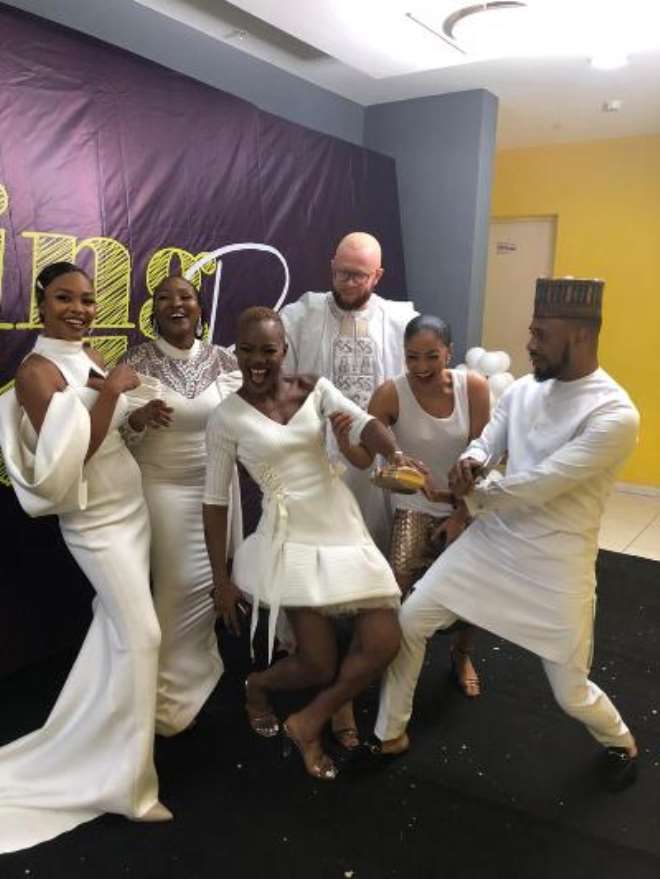