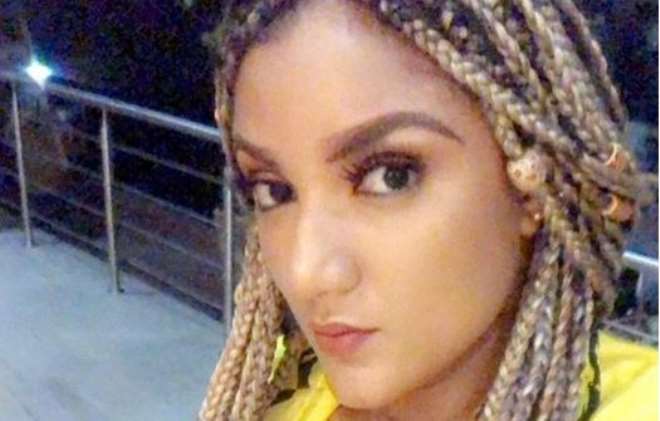 However Gifty has come out to debunk Mr 2kay’s claim that he is the father of her child. The reality star has been consistent in denying been in a relationship with the "Waterside boy".

She took to her instastory and wrote, "Only a mother knows the father of her baby"

I am not a babymama"
Gifty went on to also share a photo of a man whom she alleges is her babydaddy. 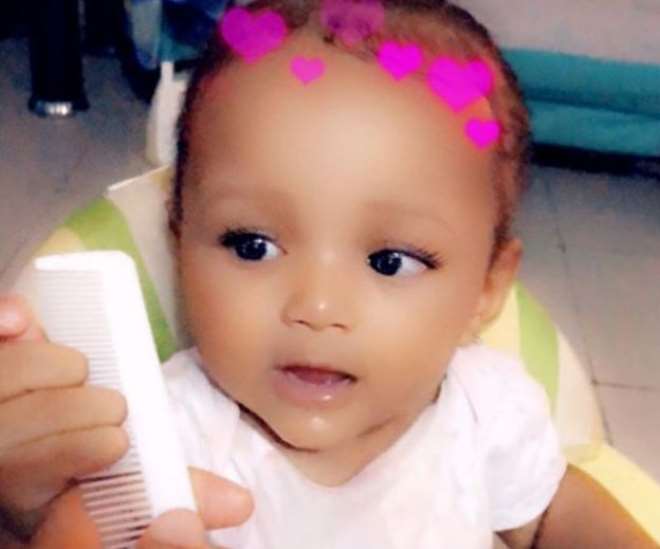 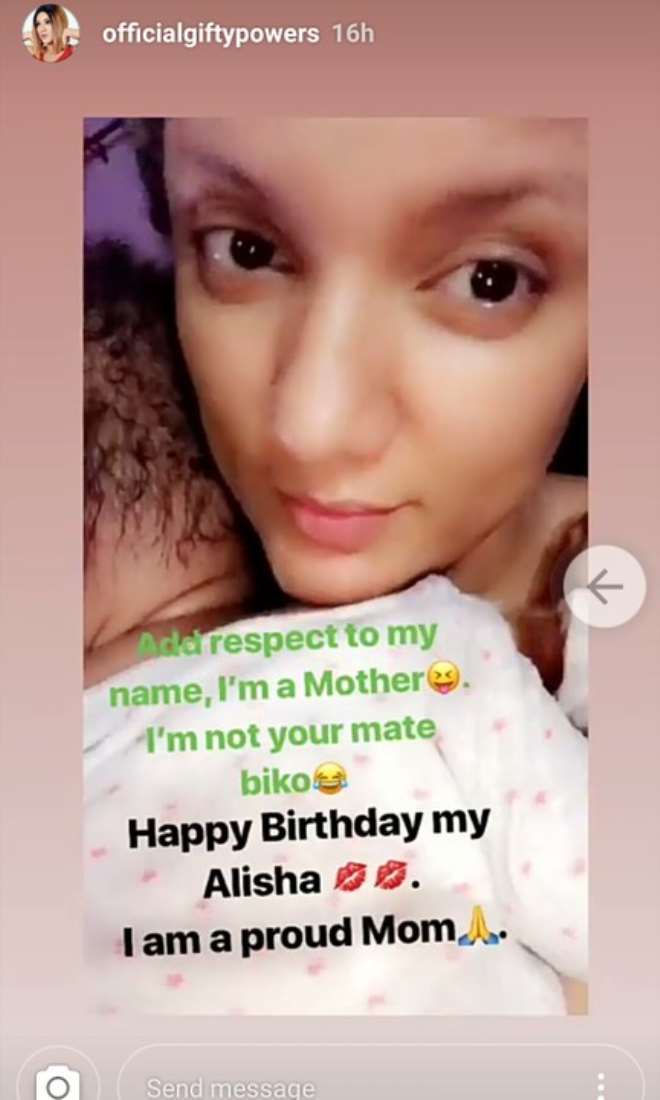 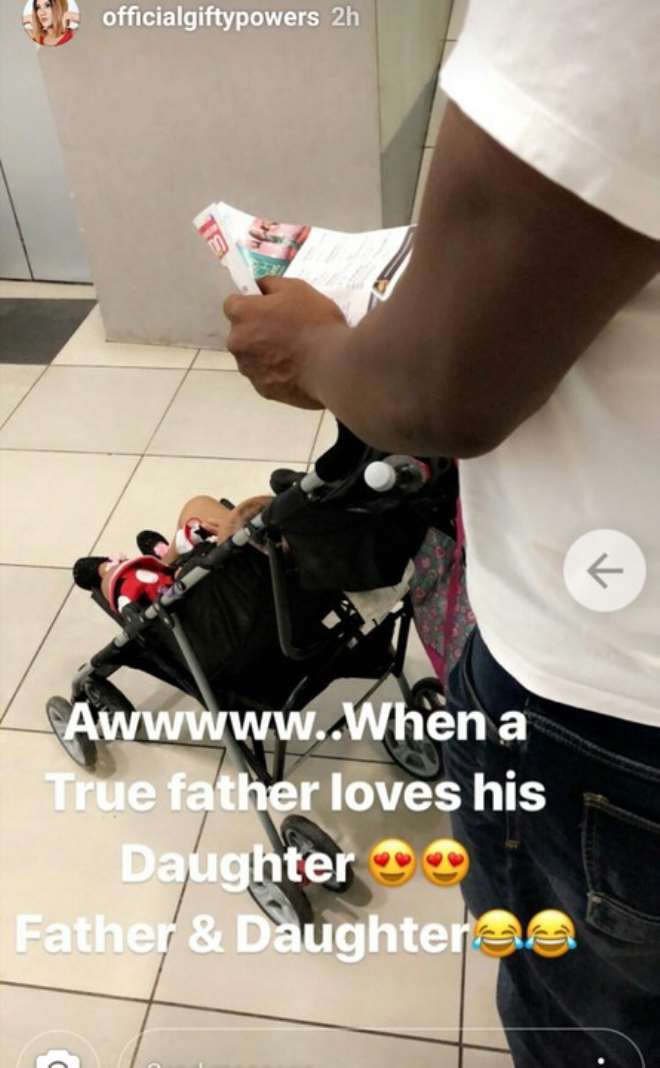 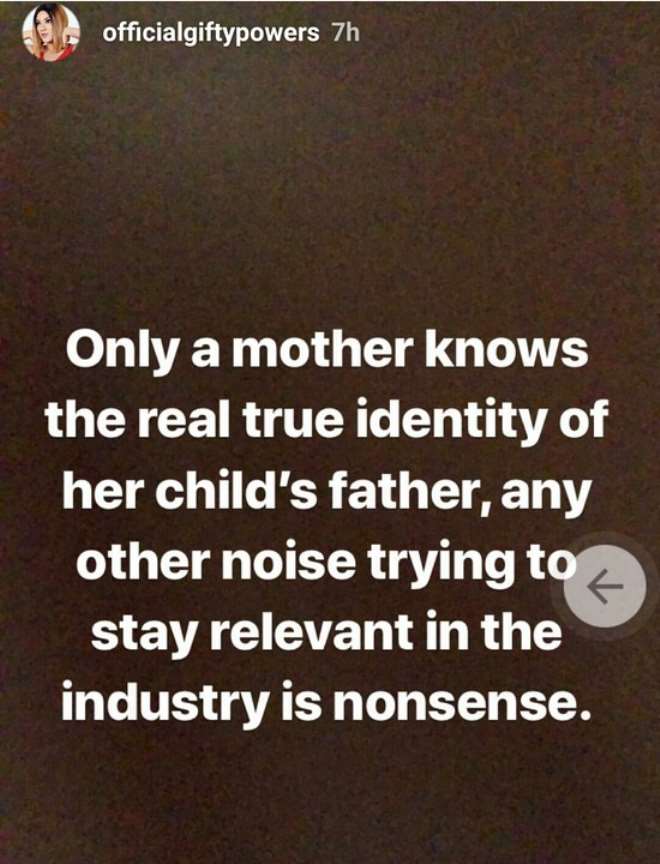 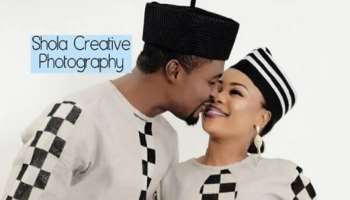 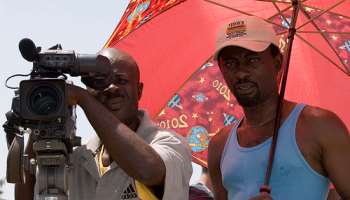 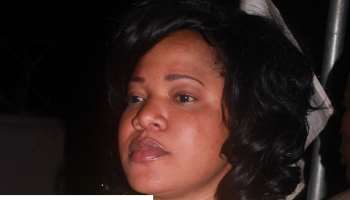 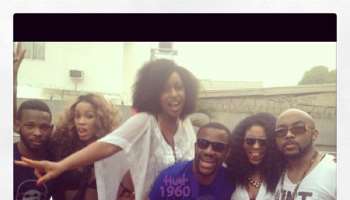 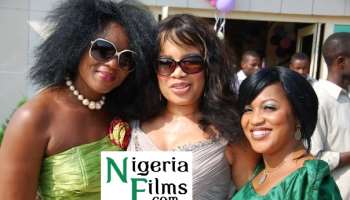 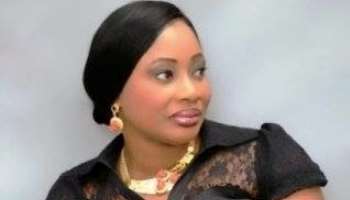 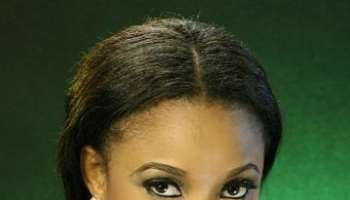 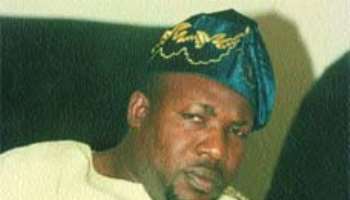 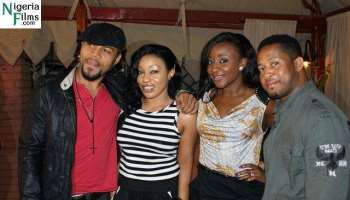