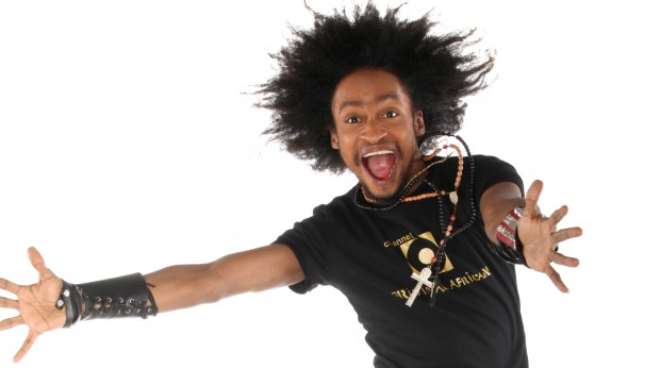 Popular TV/Red carpet host, Denrele Edun, is well loved by many, even though many see him as a controversial fellow, some are left with no choice but to accept him for whom he is.

Loving to dress in female outfit and making of hair like females at times has become his identity but many don't know the pain he goes through in making these hairs especially when he steps out in long braids.

Recently, Nollywoodgists.com caught up with his stylist, Ben Flashes, who doubles as a celebrity hairstylist and award winning fashion stylist for 2009/2010, as he disclosed that Denrele makes his hair depending on the kind of event he wants to attend.

He explained that making the longest braid anyone can ever imagine on Denerele, takes him between 3-4 hours as he does not like too many people touching his hair.

In his words, 'In making Denrele's hair, it takes me 45 minutes and sometimes 1hour depending on the particular style that we want to achieve or the particular kind of hair we want for a particular show. When he goes on braid depending on how long the braid is. If the braid is as long as what you can't really imagine, it takes us 3-4hours and we are done with the braid. Sometimes he doesn't like too many people pulling his hair because of headache, so what we do is sometimes one person will do it and sometimes two maybe he is going out in a haste, we can be two to finish up the braid.' 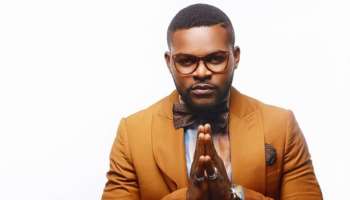 My father’s Position Is Not Getting Me Connections……..Artiste Folarin Falana 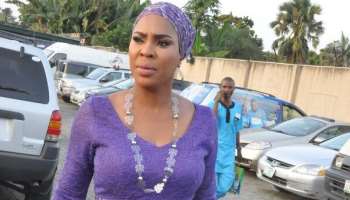 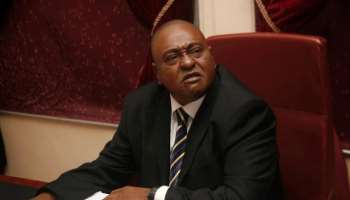 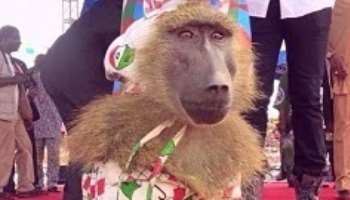 2015: After Raining Obscenity, APC Calls Out PDP As Baboon 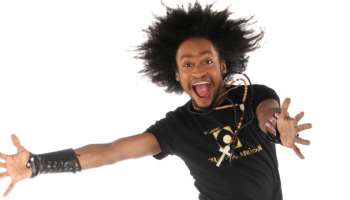 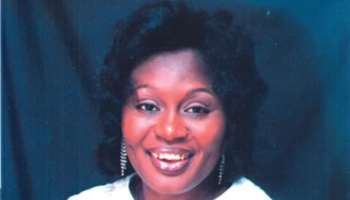 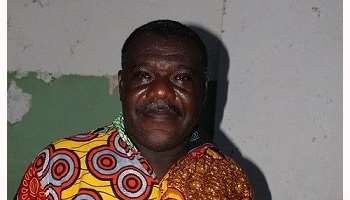 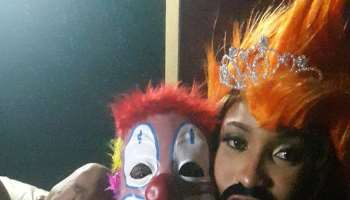 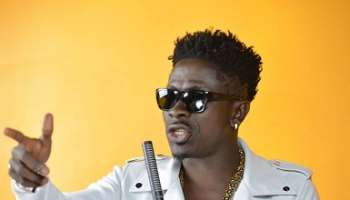 My Profane Song is a Creative Piece- Shatta Wale