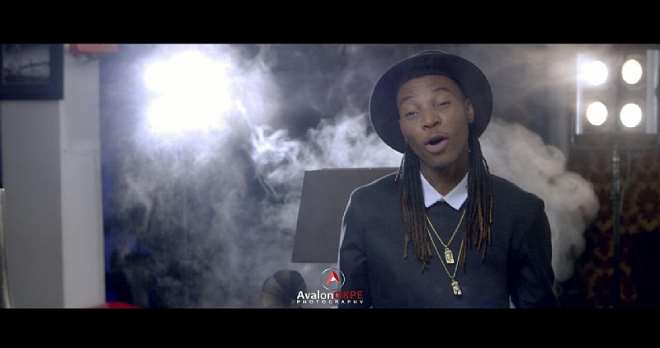 Directed by Avalon Okpe, the video sees appearances from guest artistes Tiwa Savage and Patoranking who will reprise their on screen chemistry from the smash hit 'Girlie O'.

Speaking about the video release which comes ahead of the launch of his 3rd studio album "Weed", Solidstar remarked,

"It's not often I get to have that much fun shooting a video and I know my fans are gonna love it. I enjoyed every second of working with Tiwa and Pato because it was LIT!" 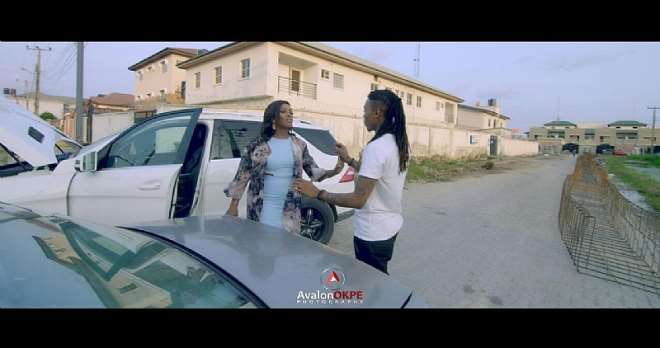 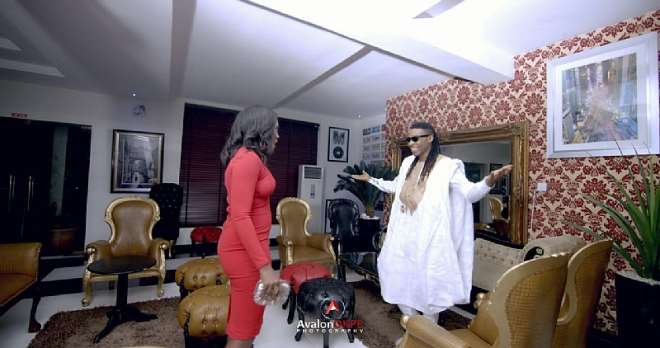 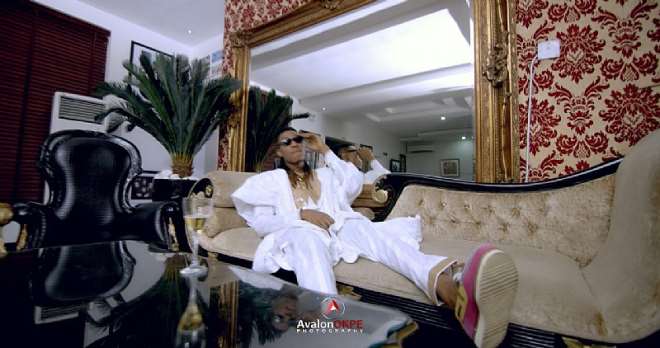 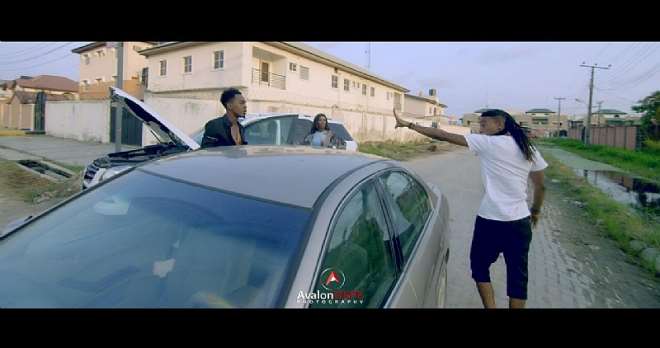 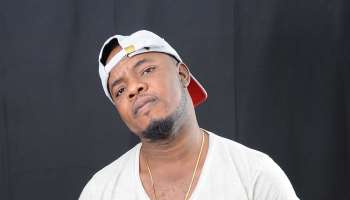 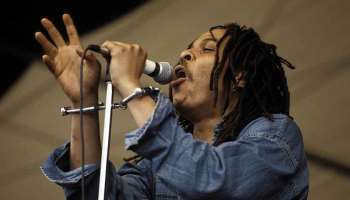 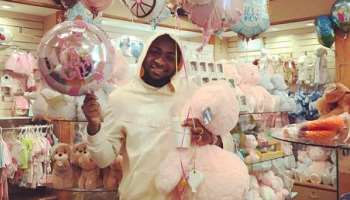 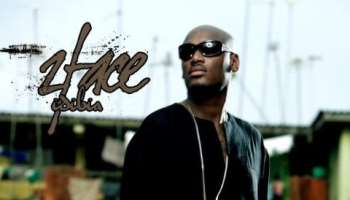 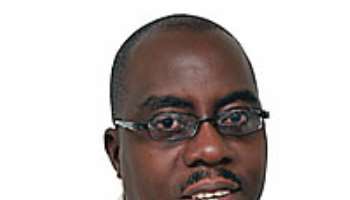 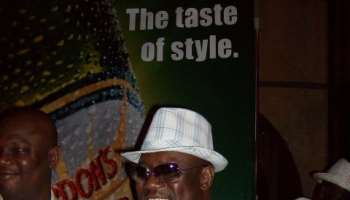 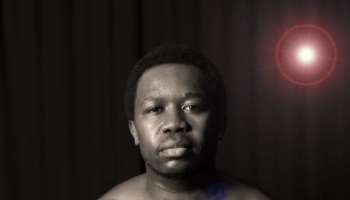 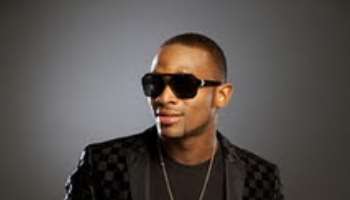 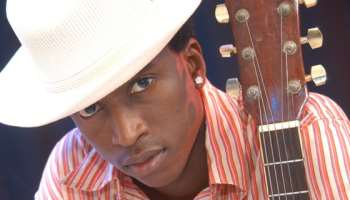 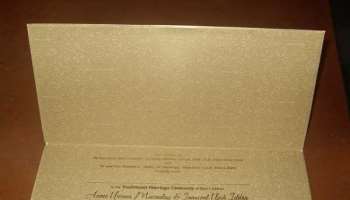 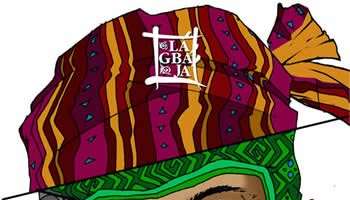 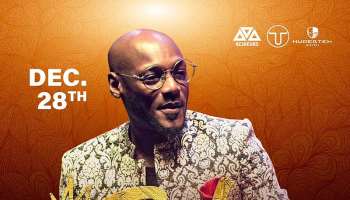