Reports making the rounds has it ex-super eagles coach, Stephen Keshi, has lost his wife, Katherine Keshi, in the early hours of Thursday, December 10, 2015.

According to the former Super Eagles team coordinator, Emmanuel Attah, who wrote on his facebook page, ““A very sad day for me. Received early this morning the news of the death in far away USA, of the woman I fondly call my mummy. The wife of the coach I so love and worked with in the Super Eagles, the big Boss Stephen Keshi, Simply unbelievable, it's like a dream.

"But who are we mortals to question God's will, for he alone lives forever. Rest in Peace mummy. My big Boss, it's a big loss to we all, be consoled and take heart. She was so passionate about the National Team and always praying for us to succeed.”

Unconfirmed report has it that Keshi's wife has been nursing cancer for about 10 years now until she finally lost the battle with it.

Meanwhile, the Nigerian Football Federation NFF, has condoled with the former Nigeria skipper and Head Coach of the Super Eagles.

“This is devastating. To lose a spouse is the equivalent of a tragedy. I pray that Almighty God will give you and the children the fortitude to bear this huge loss,” Pinnick told Keshi over the phone. 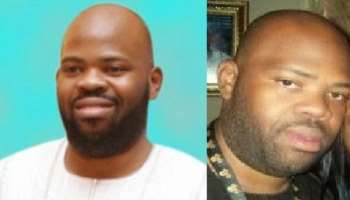 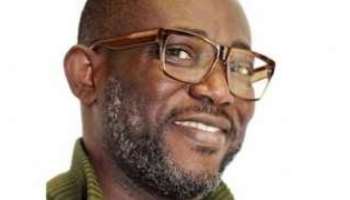 Another African Perfromer Gone so Soon 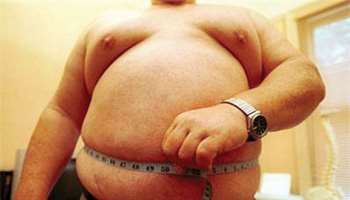 Checking obesity without going to hospital 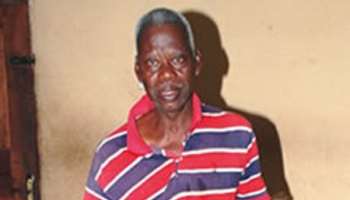 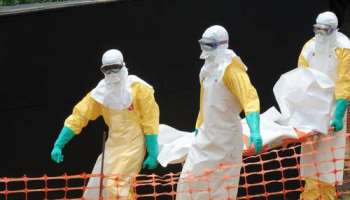 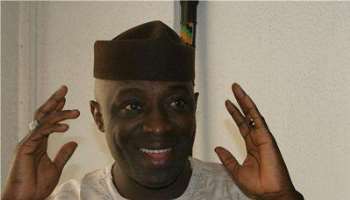 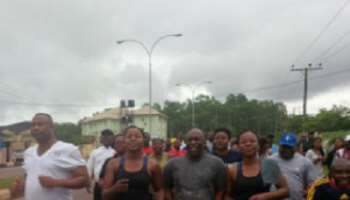 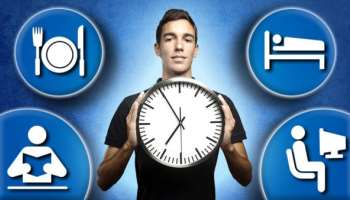 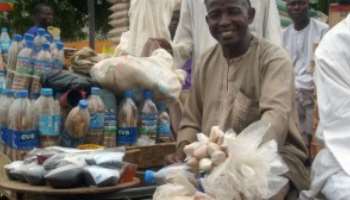 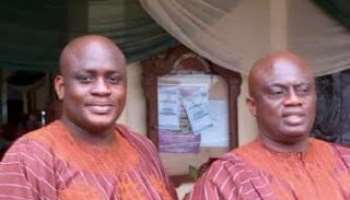 The Last Interview Olatunji Okusanya Had With PunchNG 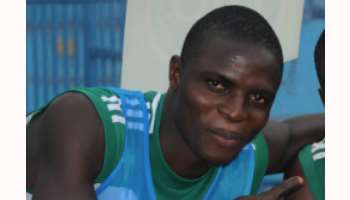 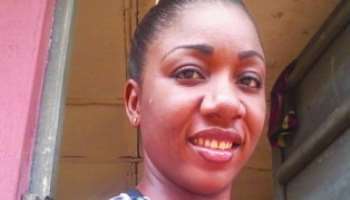 Nigerian Ladies Paid To Get Pregnant For Childless Couples