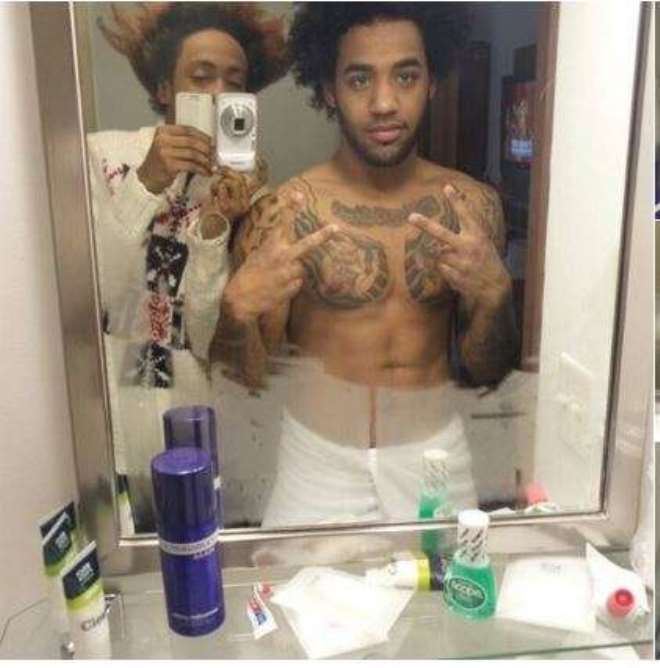 From all indications and his latest post, it evident that controversial media personality Denrele Edun who has been rumoured to be [email protected] for a while now, wants to 'come out of the closet'.

His eccentric personality has helped fan the flames of the [email protected] rumour around him over the years with his weird lifestyle.

A while ago, he shared a picture of him and an unidentified man in a bathroom. Denrele was fully clothed, while the man was only wearing a towel in the piece of photograph.

Denrele and his 'friend' posed together in the bathroom and the picture has raised eyebrows, but the media personality's words in the tweet are indicating something people have been expecting to hear.

“That moment when the side chick is not a chick,” the former Soundcity presenter tweeted and this post of his has made some people to start asking what Denrele is up to? 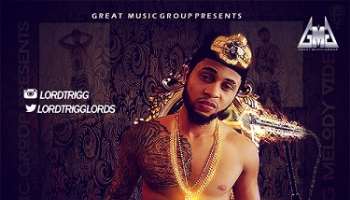 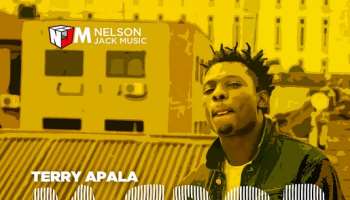 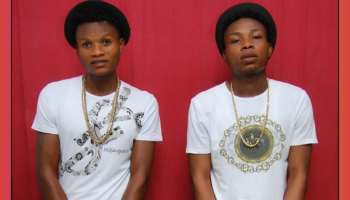 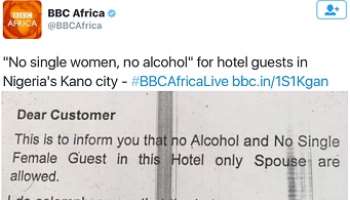 Singles Ladies not Allowed to Lodge in Kano Hotels 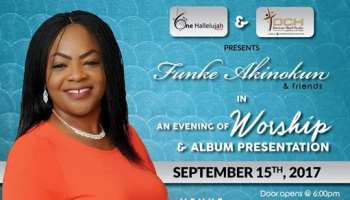 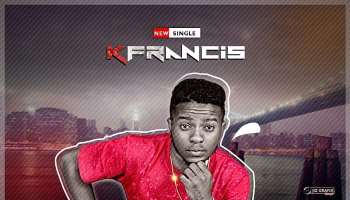 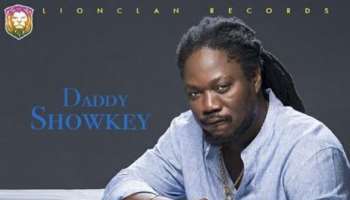 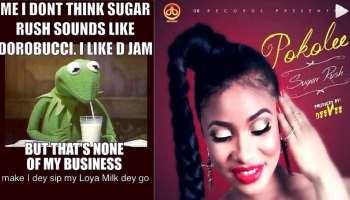 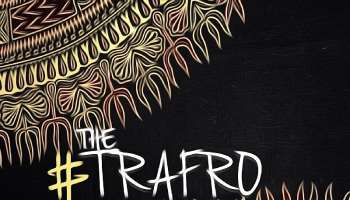 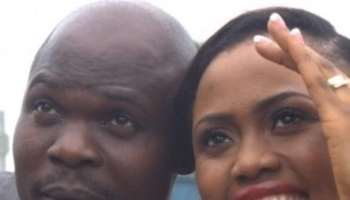 EXCLUSIVE: Police Have Failed To Find Those Who Robbed Me—Yoruba Actor, Baba Ijesha 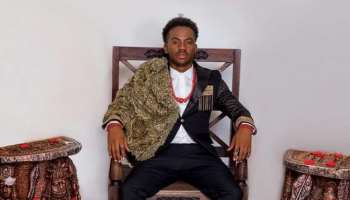 It's not Easy Working for Good 3 years in This Industry…Singer, Korede Bello 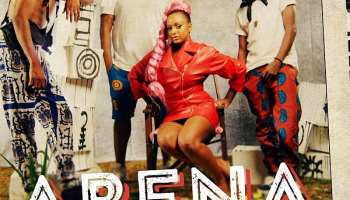