How Baba Tee Was Seduced by Osun Lady 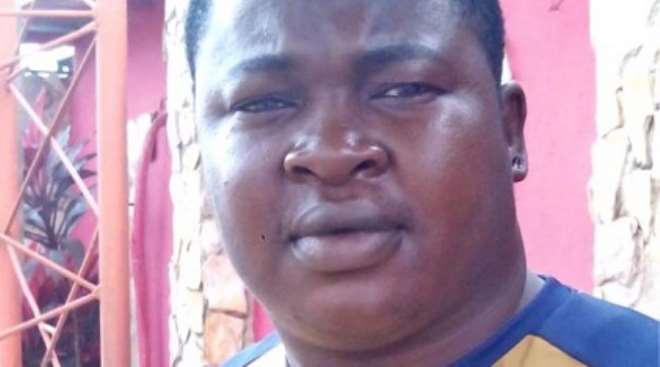 Each day that passes by, some entertainers in Nigeria continue to record one story to the other about their encounter with others especially their fans and sometimes, it turns out to be a memorable one that will always linger in their hearts.

Yoruba comic actor, Baba Tee, definitely of all his encounters has one memorable one which makes him smiles when he recalls it.

The actor while speaking with Sun newspaper disclosed that a lady once paid some amount of money into his account for a show which was never real.

He explained that the lady told him about a show which he was to perform and paid in some money into his account and on getting to Oshogbo, he met with the lady and he was told there was no show but an avenue just for her to meet with him.

“A lady once contacted me for a show and paid money into my account to come and perform in Oshogbo. On getting to the hotel where she booked a room, she came to me and asked that we sit at the bar and while we were chatting, she said she did not have any show for me. She just wanted to see my face so that I will crack jokes for her alone. She also tried to seduce me, but I turned her down stylishly and returned to Lagos,” he stated. 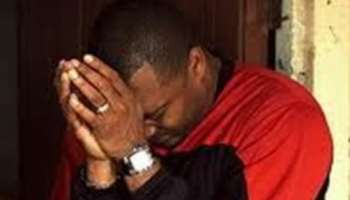 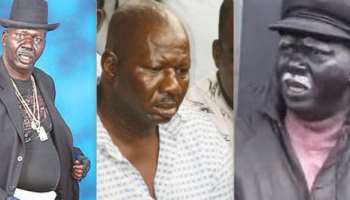 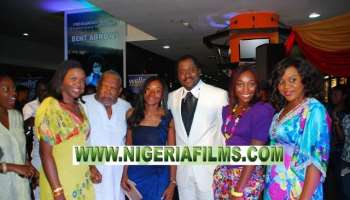 ABUJA GOES AGOG AT THE PREMIERE OF 'BENT ARROWS'. 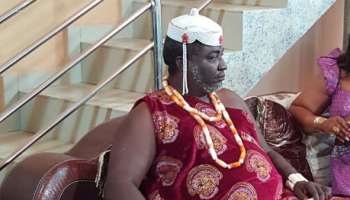 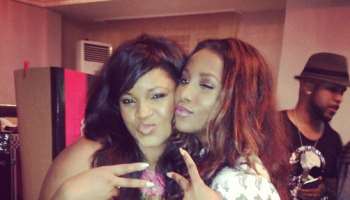 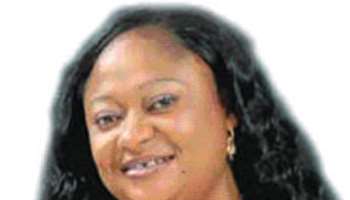 Ronke Ojo, aka Oshodi Oke weds auto dealer on 23 and 24 of this month 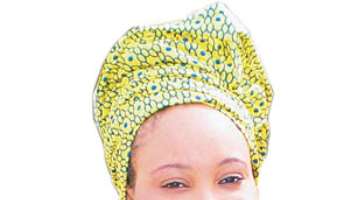 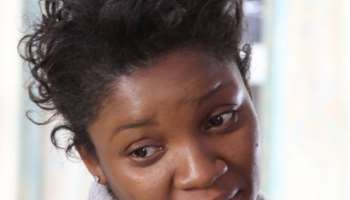 ‘AMINA’, The triumph of destiny over evil forces encroachment… actions in pictures…’ 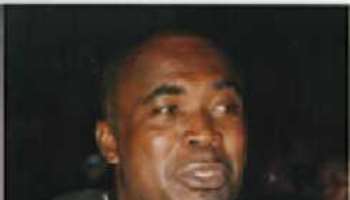