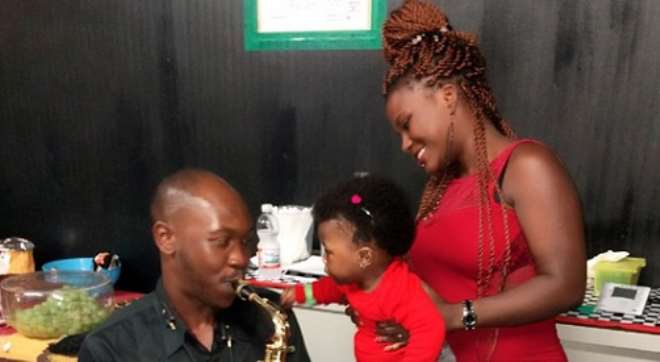 Son of late Afro-beat legend, Fela Anikulapo-Kuti, Seun Kuti, has sent a goodwill message to his girlfriend, who he described as his partner.

The lady is a year older today, Wednesday, October 14, 2015, and the excited musician took to his social media platform to celebrate her.

In his birthday message, Femi said, "Happy birthday to my partner. My make it happen together, My we building an empire, My we so successful, my we so baaaaad. Daddy and Adara love ya."

Femi Kuti has not hidden his view on marriage. He is one person who does not believe in marriage. His union with Funke Kuti as husband and wife ended some years ago. However, they still keep in touch with each other.

There were speculations recently that they were planning to stage a comeback. 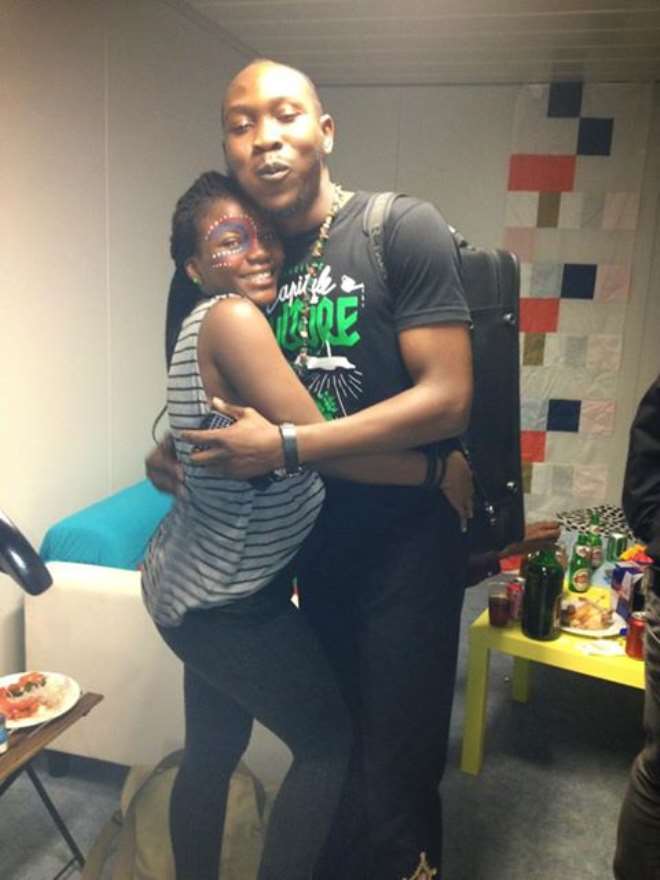 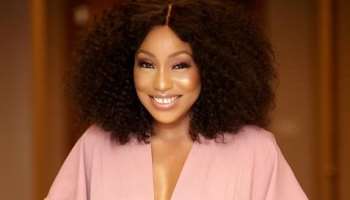 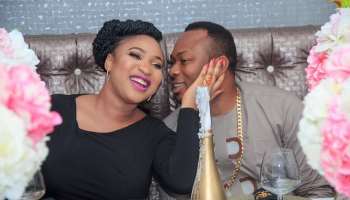 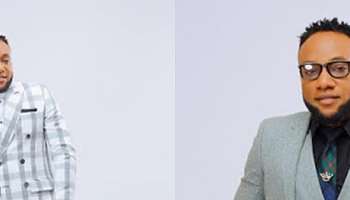 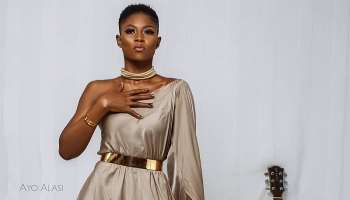 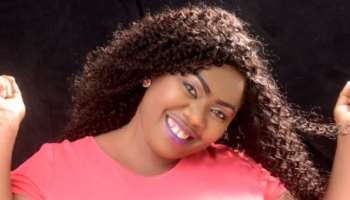 I’m Proud of Who I am Today...Birthday Girl, Ifeoma Okeke 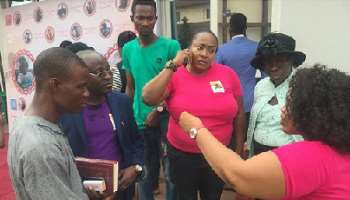 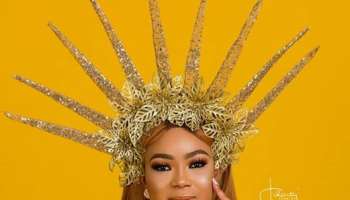 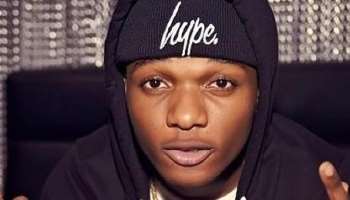 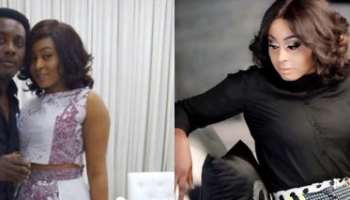 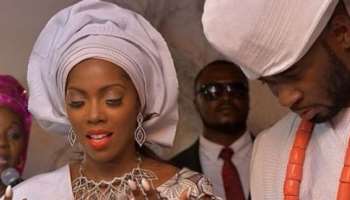 Tiwa Savage Now Shares Her Husband With Someone Else 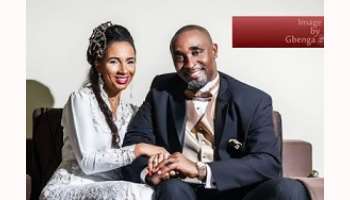 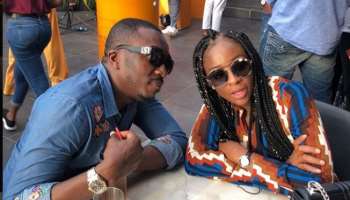 Comedian, Bovi Celebrates wife as She Turns a Year Older