In Africa, the dead are treated with respect by many, especially the family and in most cases, it is done with funfair.

This was what popular rapper, Remilekun Khalid Shafaru, fondly called Reminisce did on Saturday, September 12, 2015, when he threw a lavish party to celebrate the demise of his father, Alhaji A. Safaru.

The Orijin brand ambassador left no stone unturned in making his late father, who died on August 1, 2015, rest well.

Though the man was buried same day he died according to Islamic rites, but the rapper fixed last Saturday for the celebration.

His friends, family members and others converged at his hometown in Ajilete, Ogun State for the burial ceremony. 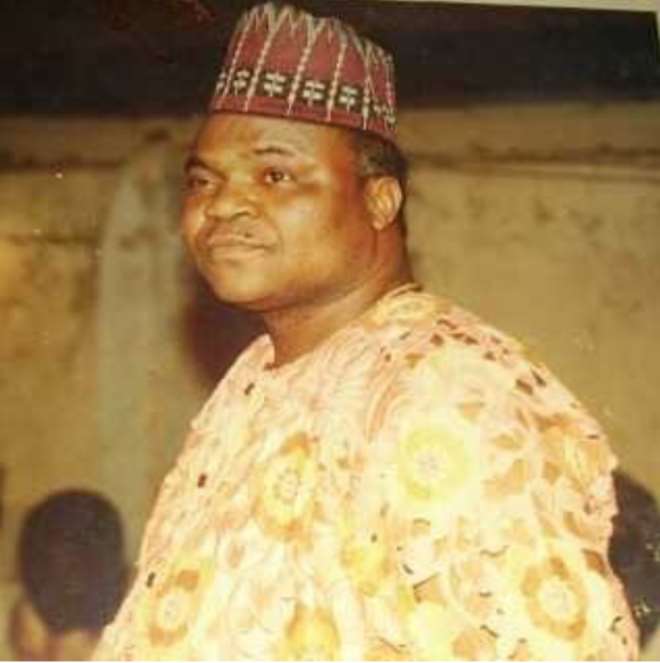 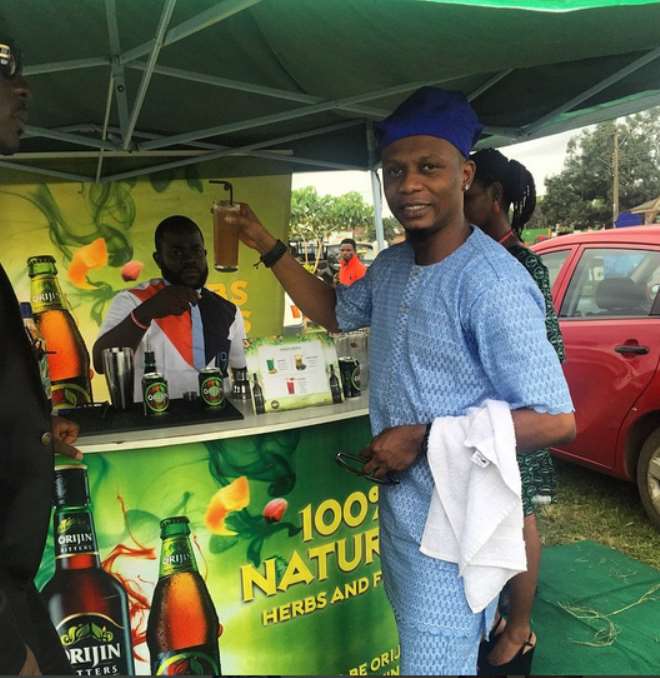 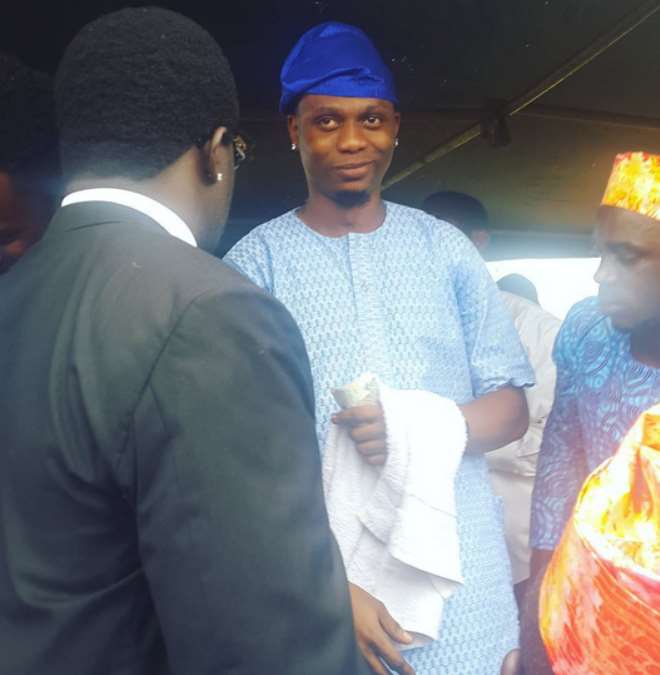 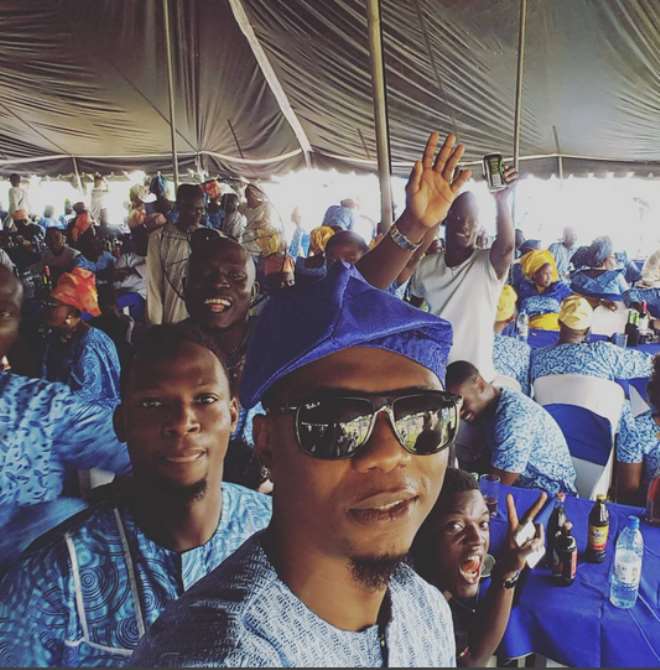 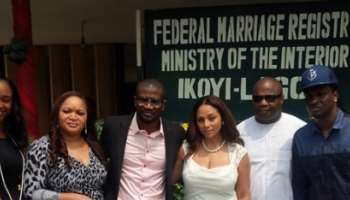 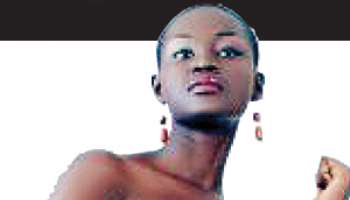 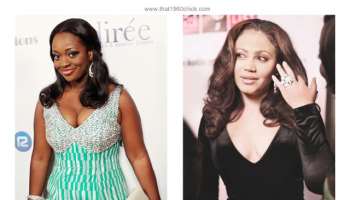 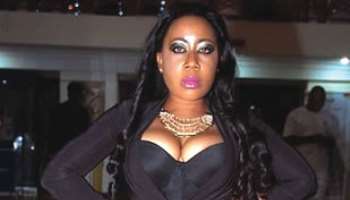 Moyo Lawal Finally Reveals What She Did To Make Her Curves Thick, Butts Bigger 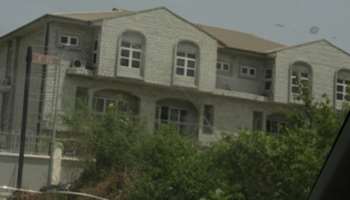 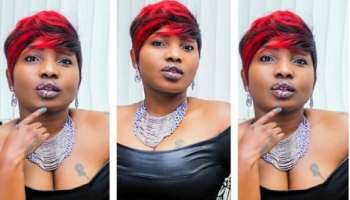 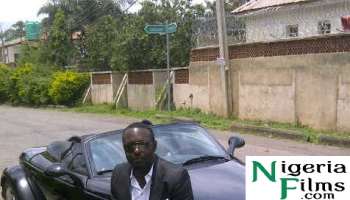 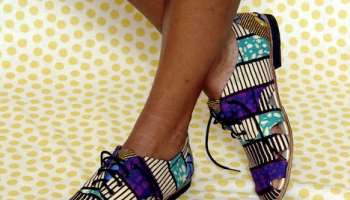 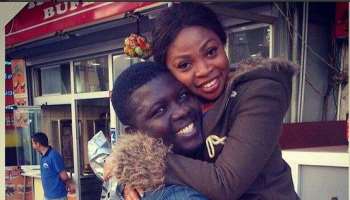 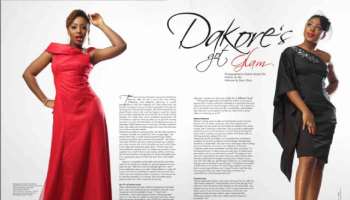 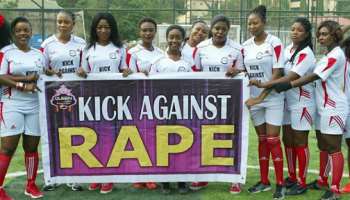 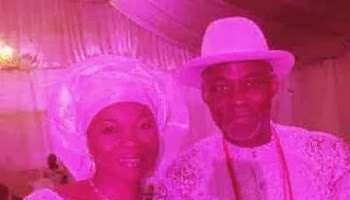