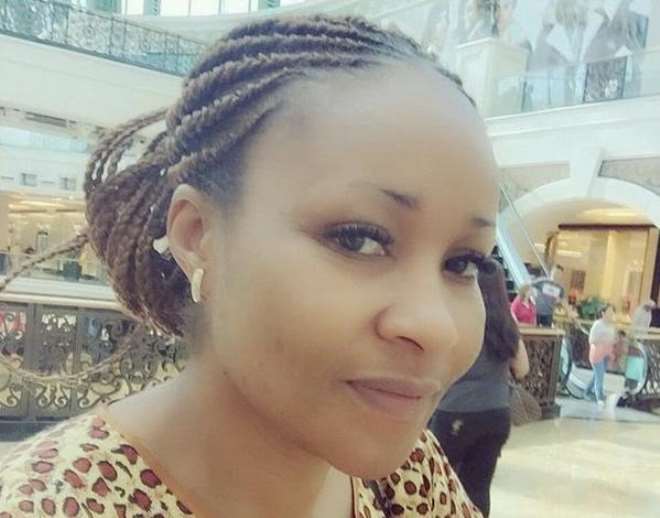 Nollywood actress, Doris Simeon, has grown pass her past as she continues to strive hard towards being the best at whatever she does.

Some months back, the actress opened a shop thereby selling human hairs which has been a kind of trend among some actresses but her style of trade seems to be different from others.

According to her, some people feel she opened a shop because others were doing same but that is actually a wrong perception.

She explained that she makes hair as she is a well trained hair dresser. She stated that her mother trained her well and it has become a kind of family trade.

“I know a lot of people don't know that I make hair, they think I just opened the store because others are doing it. I make hair, I was trained by a hairdresser who is my mom and it's like a family trade. I've also had it in mind that when I grow up, I was going to venture into hair styling. It's all about looking good,” she told Newtelegraph. 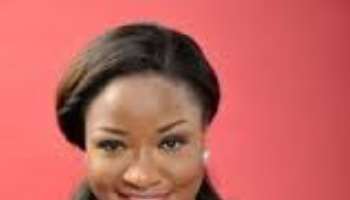 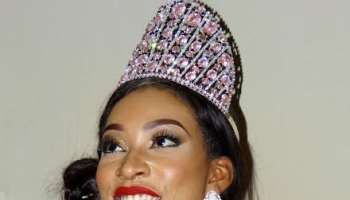 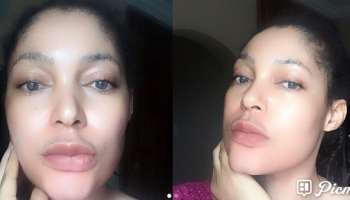 I was Frustrated when I Had Pimples on my Face...Actress, Sophia Chikere 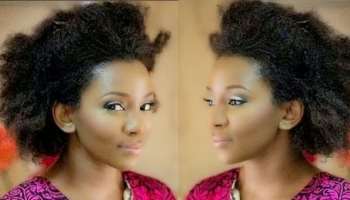 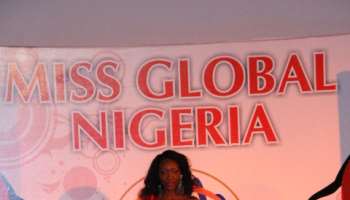 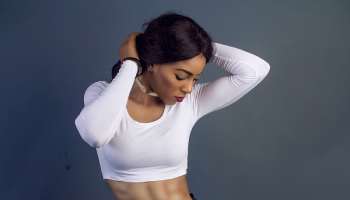 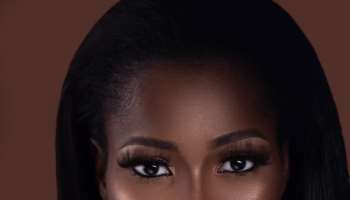 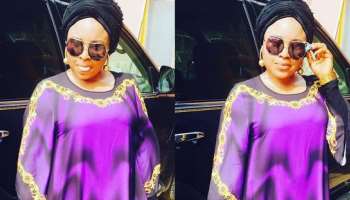 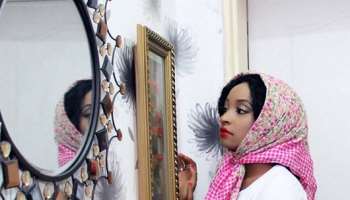 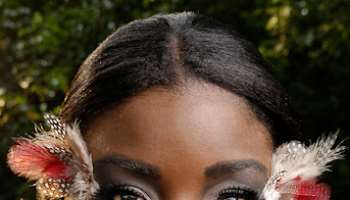 NIGERIAN MODEL-UFUOMA ITOJE OUT OF BRITAIN & IRELAND NEXT TOP MODEL 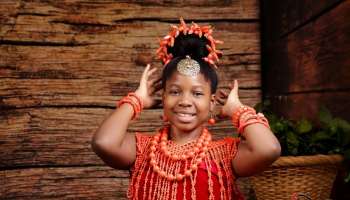