Why I’m taking my birthday to UK — Funke Akindele 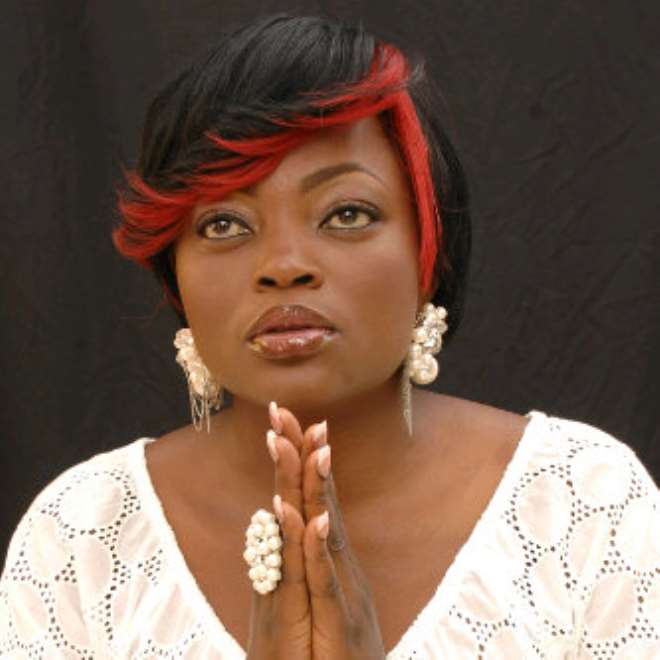 The talented actress will celebrate another year in tour-like parties across different cities in the United Kingdom. She posted a picture detailing her plans to celebrate with her fans via her instagram handle.

she wrote: “I'm super excited to “parry” with my Wonderful fans! LONDON!MANCHESTER! BIRMINGHAM! ABERDEEN! Are you ready! Let's #turnup!! On Aug 28th,29th,30th and 4th of sept!”Put together by Cokobar, the celebrations have been tagged 'Super African Celebrity Funke Akindele a.k.a Jenifa's VIP Birthday Celebration Tour, UK and will begin at Birmingham on Friday, 28th August 2015, before moving to Manchester on Saturday, 29th August, 2015.

The party train will hit London on Sunday, 30th August, 2015, before the final stop at Aberdeen on Friday, 4th September, 2015