My Father Warned Me Against Wrecking My Marriage—Gloria Young 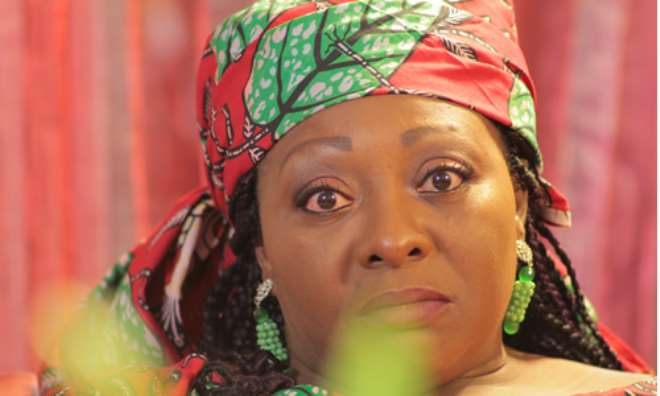 The marriage of Nollywood stars, Gloria and Nobert Young has become inspiration to many people both within and outside the entertainment industry in Nigeria.

They have been together for a long time and no issue has so far be reported about their marriage unlike some marriages of celebrities contracted years after theirs.

In a recent interview with Newswatch, Gloria explained what has kept her home intact. According to her, her father has influenced it.

“Now if I go home (her parents' house) without giving him (father) prior notice, he would ask if there is any problem. He would always want to be notified when I am coming because, according to him, his house is no longer my home,” she said.

“He would always tell me to go and make my home. He also told me to be bold. He would say, 'do not show anyone that you are afraid of them. Do not be rude. Go after what you want with all boldness.' He warned me not to break my marriage and return home on account of my stubbornness,” she further revealed. 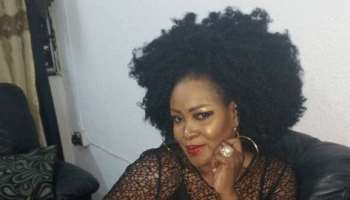 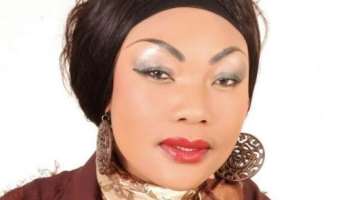 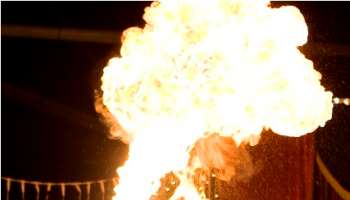 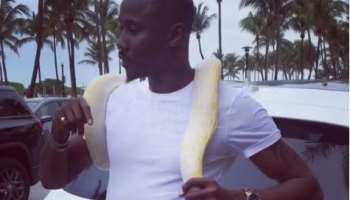 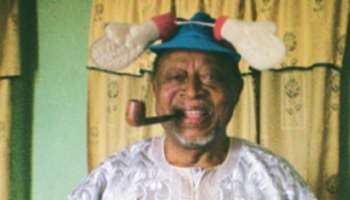 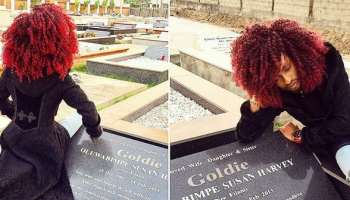 Denrele Edun in Tears as he Celebrates Valentine at Cemetery 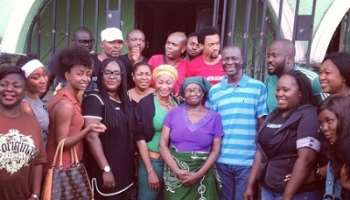 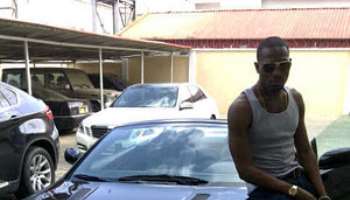 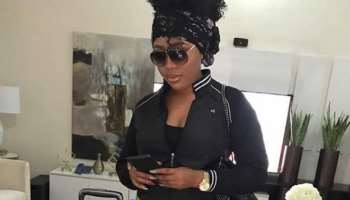 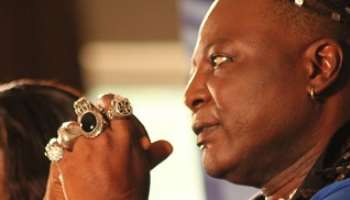 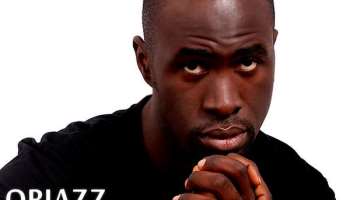 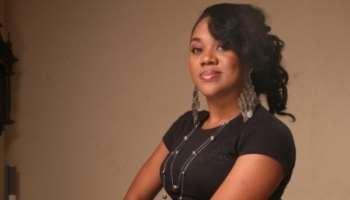