How Seyi Shay Publicly Disgraced Self Recently In Lagos

To say fast-rising female singer, Seyi Shay is not a good singer is like trying to incur the wraths of the gods. The sexy singer is blessed with a voice that can make the angels jealous.

But having an all-round and sound education is totally different from just being blessed with talent.

Or how would one describe the embarrassment Seyi Shay put on herself recently at an event in Lagos, where she fumbled in reciting her country's National Anthem. Even an illiterate American or Ghanaian would recite theirs' without flaws.

According to a report by Punch, Seyi Shay was invited to an event in Lagos and when the organisers had thought the best person to open the show with the National Anthem was the singer, they were proved wrong.

The supposed role model to some children embarrassed herself on stage when she could not recite the second verse of the Anthem very well.

Maybe if she had the premonition of the disgrace that was awaiting her, she would have stopped after reciting the first stanza effortlessly, but probably she was trying to impress her audience, she went on to the second verse, where she first fumbled, but later got her lines correct.

However, after the shame she brought upon herself, a lady accompanied her outside as she walked deflated. 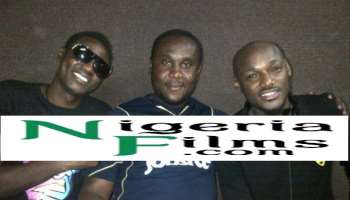 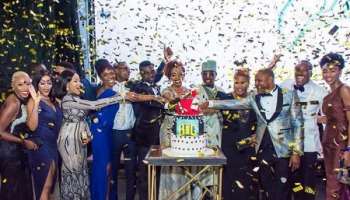 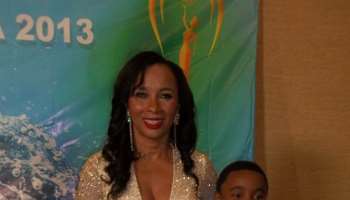 About That Ibinabo Fiberesima’s Gown At Miss Earth 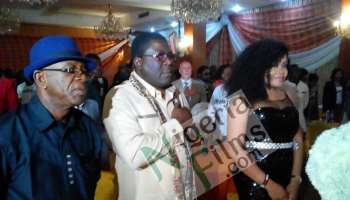 Pictures From Nkiru Sylvanus' 'The Voice' Premiere In Lagos 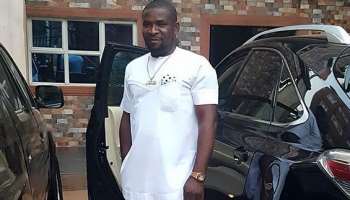 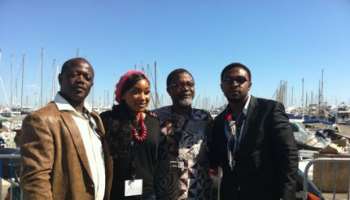 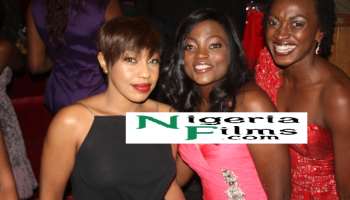 The Return of Jenifa Premiere pics 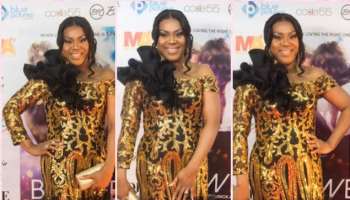 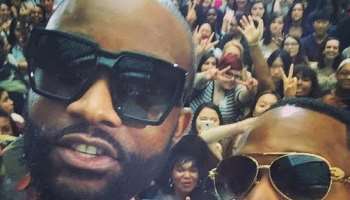