Which Record Label is More Credible in Nigeria? 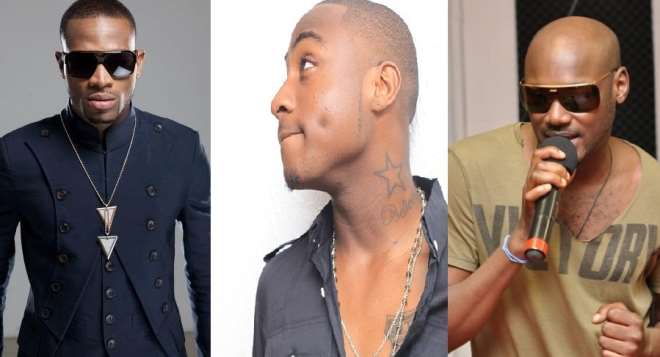 The Nigerian music industry has developed so much that people earn a living from music, to the point that artistes like Wizkid, Davido, Kcee, Harrysong and many others alike can afford to buy cars of their choice which goes for several millions without having to call on mummy and daddy. But the major challenge up and coming artistes are having is getting signed on to a record label.

Have fans of these artistes sit back to analyze where these record labels get their money from? Why is it that they keep having issues with artistes after a given period of time? Could it be that they are being enslaved by the contract or is the demand too high from the record label? All these and many more questions will be left unanswered because the issues will continue to conflict each either as the truth seems close by.

Artistes have been known to quit their record labels/management companies despite the money invested in them. They could either manage to release one album or three track songs that might likely not sell and later, they leave the label without completion of their contract agreement.

In late 2013, artiste manager, Sijuade Adedokun, who is the President of the Association of Music Artiste Managers of Nigeria, (AMAMN), once said that “Nigerian artistes are very loyal when their career is about to kick off but immediately they have that slight fame, they start acting up.”

Here are lists of some entertainment outfit in Lagos that have produced some up and coming artistes and ready-made once in the industry but which can be said to be a credible record label; 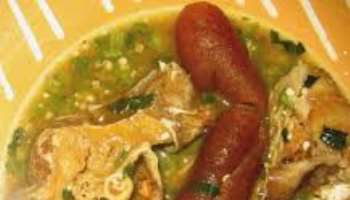 What Is It Called When There Is Too Much Maggi In A Food? 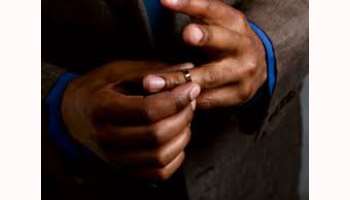 Why Do Men Hide Their Wedding Rings? 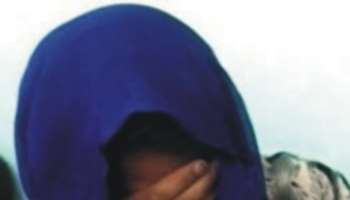 OPINION: Nollywood And Husband Snatching Scandals; A Curse, Mistake Or What? 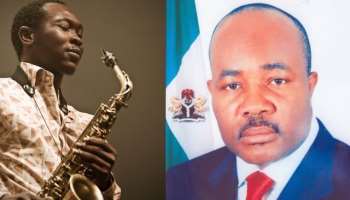 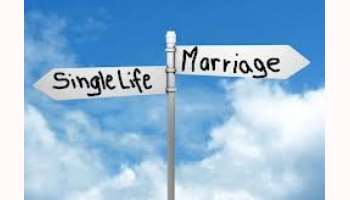 Question For The Single & Married Ladies!? 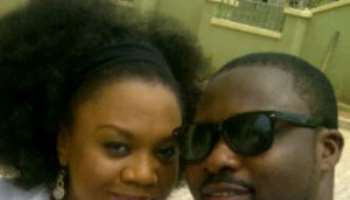 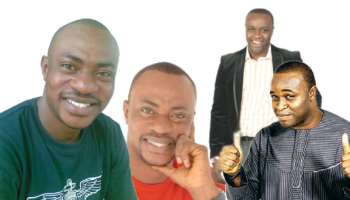 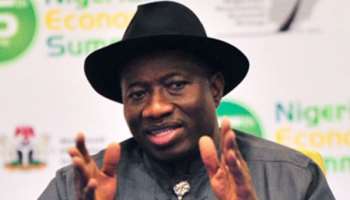 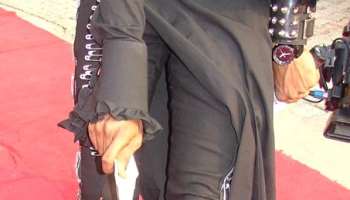 Which lucky celebrity owns these legs? 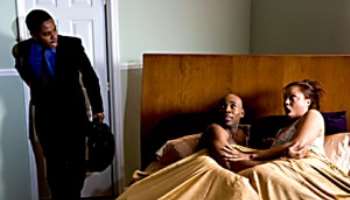 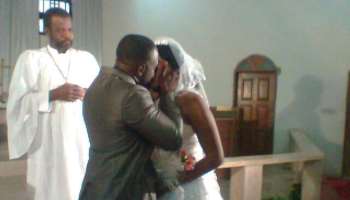 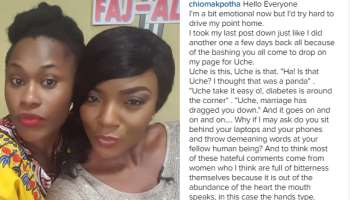 Who died and made you Uche Jombo’s watchman? Chioma Akpotha