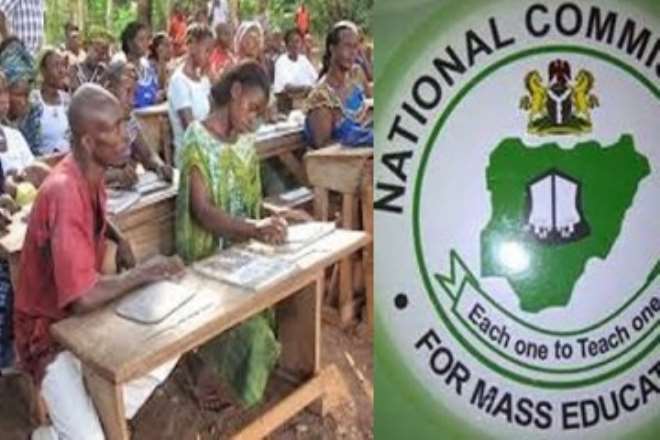 Research by the National Mass Education Commission (NMEC) has confirmed that Nigeria's adult illiterate population stands at 64 million. A figure they also described as worrisome.

The Chairman of the Governing Board of the commission, Dr Esther Udehi, made this known yesterday in Awka during a courtesy call on the Deputy Governor of Anambra State, Dr. Nkem Okeke.

The visit was part of the activities lined up to mark the International Literacy Day (ILD) in the state.

Udehi said Nigeria' s dream of attaining the Education For All (EFA) Goal 2015, would become elusive except something was urgently done to reverse the trend.
“It is a shame that in the 21st century we should be having such a number of illiterates. It is thing of concern to everyone.”

She said the ILD celebration was, therefore, an opportunity for the commission to drum up support for adult literacy.

The chairman tasked states to ensure that the 774 local government areas were well equipped and empowered to be the “hearts of advocacy” for literacy.
She noted that the laudable policies of government at all levels could not be achieved with such a large population of illiterates in the country.

“We all know that an illiterate is a danger, not only to himself, but to the society at large,” Udehi said.

In his response, Okeke said that the Anambra Government was conscious of the enormous challenges confronting the education sector, especially in terms of achieving the EFA Goal.

Okeke said the government was committed to ensuring that Anambra became one of the states with the largest population of educated people.

The deputy governor, therefore, pledged the state's support for the non-formal education sector to achieve this set goal. 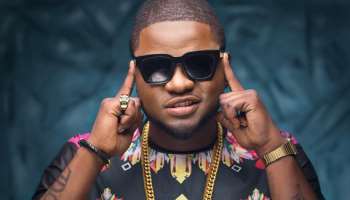 I Enjoy Having Affair in Airplane…Singer, Skales 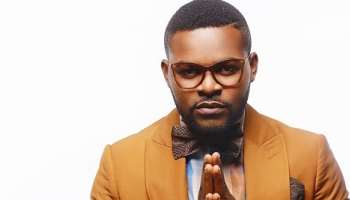 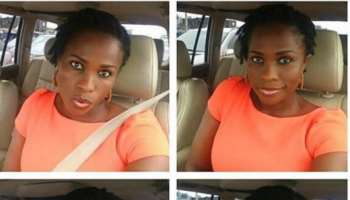 Mega chicken rotten Moimoi rant: ‘What I cook in a week, you won't do in a month’- Filmmaker, Blessi 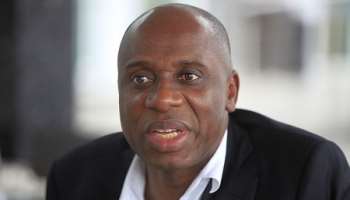 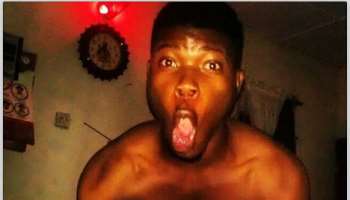 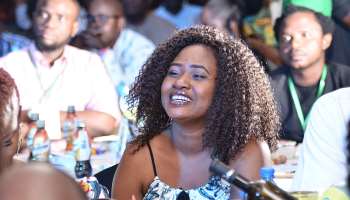 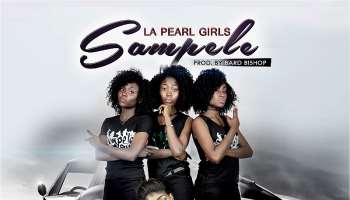 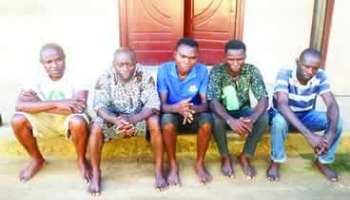 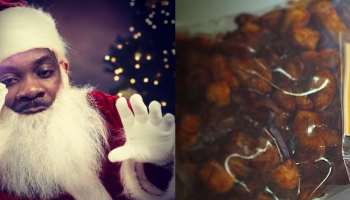 You Can Use Plantain Chips to Win My Heart……Don Jazzy 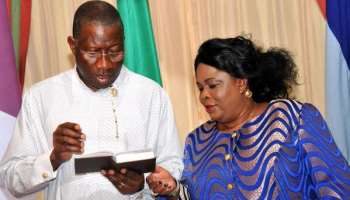 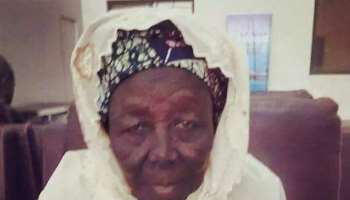 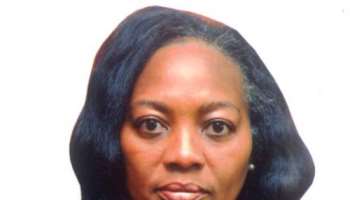