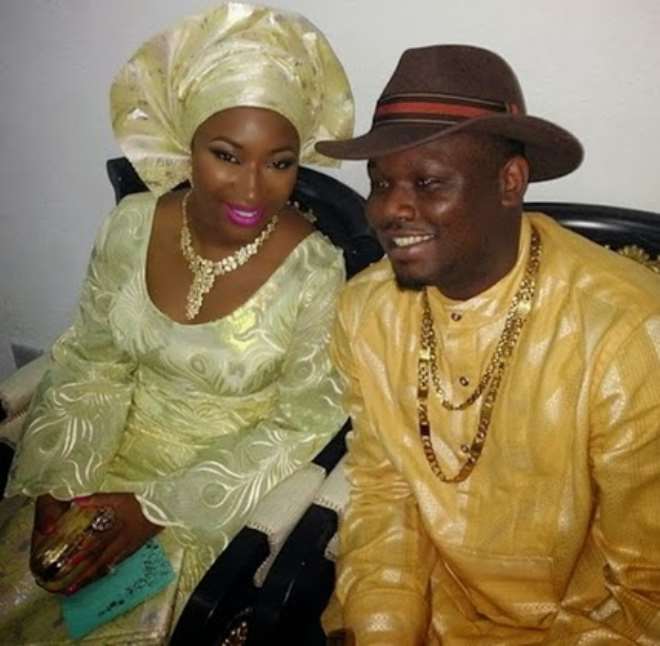 You know that feeling when you invite your friends to your big day and they don't show up, it can be really frustrating. Simi, Dr. Sid's fiancé, who is set to tie the knot this month with the 'Surulere' singer, is grieved and the reason is not far fetched. According to gist now making the rounds, the fashion consultant has reportedly uninvited all her friends for her wedding because they failed to turn up at her Bachelorette, which was held last weekend in Las Vegas, Nevada, USA.

In preparation for the wedding, Simi and her friends had organized a bachelorette weekend in Las Vegas last Saturday and surprisingly, no one reportedly turned up except Simi and her sister, Titi. This has made her really mad at her friends and has now decided to uninvite them to her wedding.

One of the friends, who was uninvited, revealed that she invited a few close female pals but she wasn't paying for accommodation or flight and most of them didn't think it was worth it. 'It was a bachelorette party, not a wedding and Vegas is an expensive place to visit if you don't plan for it' the friend was quoted to have said.

I HAVE A BEAUTIFUL BODY,WHY WON'T I FLAUNT IT--ACTRESS UCHE OGBODO 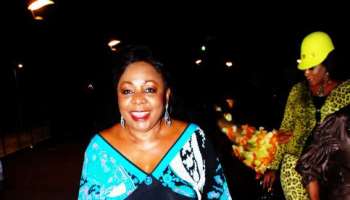 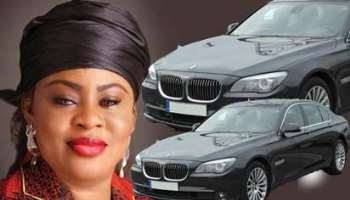 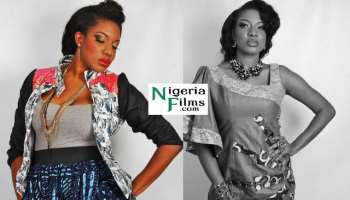 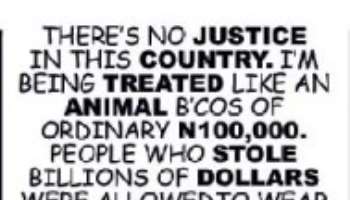 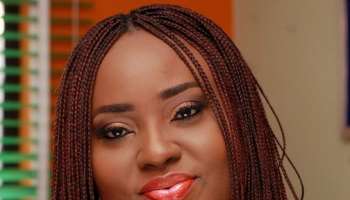 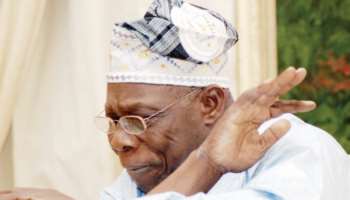 Obasanjo,' I Don't Know My Date Of Birth'; Read His Words 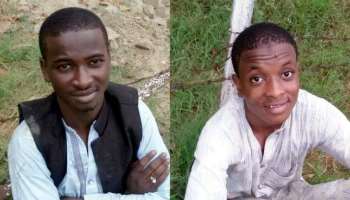 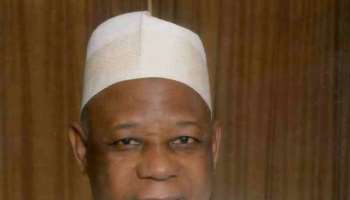 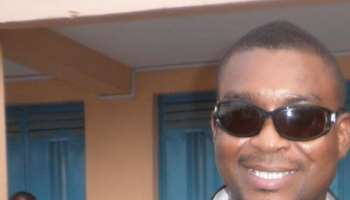 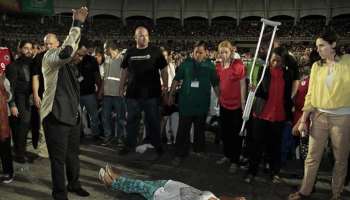 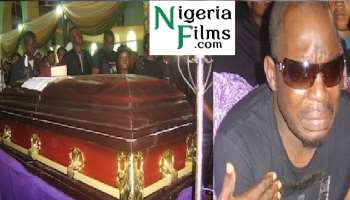 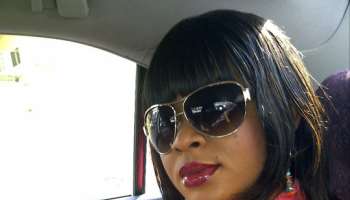