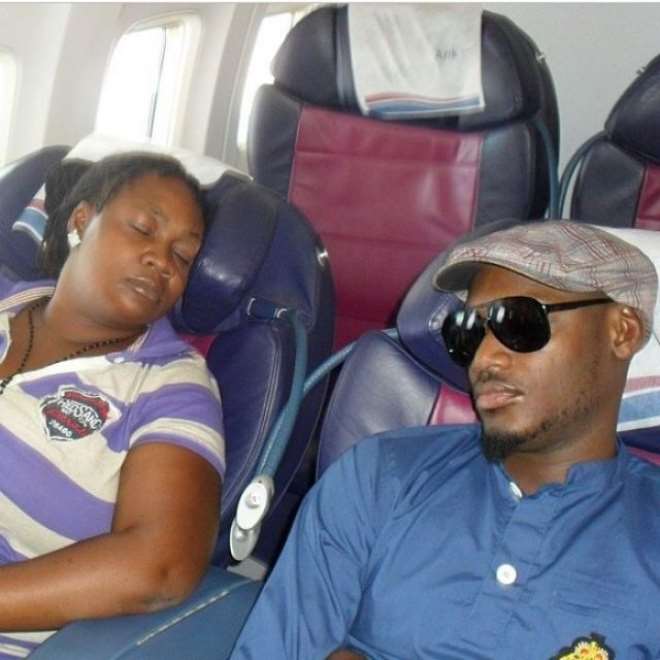 Don Jazzy is known to be an active celebrity on social media sites such as Twitter and Instagram. He is also one celebrity that is credited to setting trends on the social media platforms.

In the past months, Don Jazzy has initiated new hashtags including like the #Dorobucci, which is eating deep into many like a bug, and the latest, #mysleepselfie.

Already, stars like Darey, D'Prince, Dr. Sid amongst others have joined the trend, not wanting to be left out in the newest craze, as well as 2Face Idibia, who posted his #mysleepyselfie with Princess, a popular comedienne, while on an Arik Air flight.

Few minutes after the picture surfaced on the internet, it garnered several likes. No doubt, Don Jazzy can really be called a trailblazer.

Half Of A Yellow Sun author,Chimamanda Ngozi Adichie, reacts on The decision by the NVFCB to halt certification of the movie